You’re Not Alone in the Waiting Room 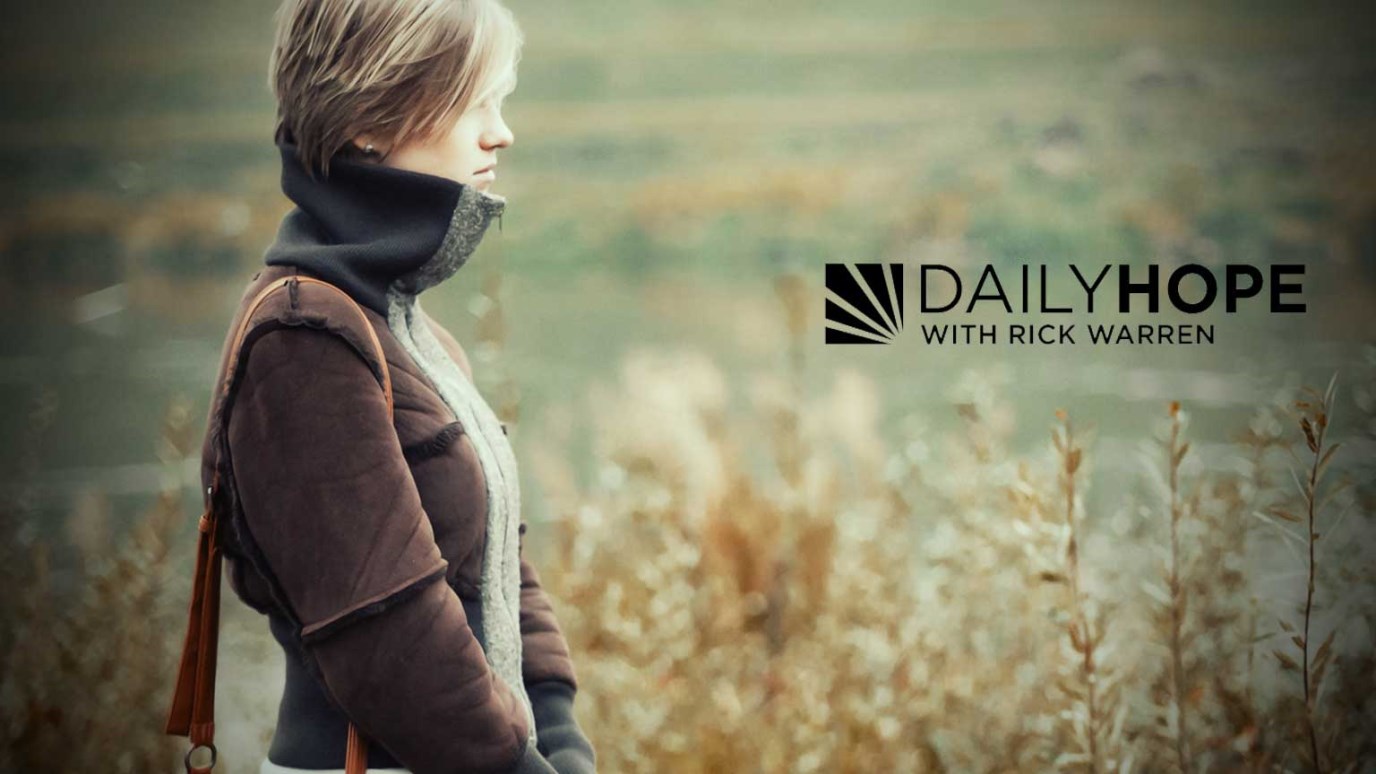 If you’re in the waiting room right now — maybe you’re waiting on a job, on an answer, or on a prayer — then know that there are a lot of other people around you who are in the same situation.

“After waiting patiently, Abraham received what was promised.” (Hebrews 6:15 NIV)

When you’re waiting on God, remember that you’re in good company.

Millions of saints before you have sat in God’s waiting room. You’re not alone. In fact, if you’re in the waiting room right now — maybe you’re waiting on a job, on an answer, or on a prayer — there are a lot of other people around you who are in that same situation.

Hebrews 11:2 says, “People who lived in the past became famous because of faith” (ICB) — and every one of those people had to wait.

Think about Hannah, who had to wait years to have the baby that she was praying God would give her.

Think about Joseph, who had a God-given vision of being a ruler from a very young age but spent 14 years in a prison for a crime he did not commit.

Think of Moses, who wandered in the wilderness for 40 years while he waited for his next assignment and to know his purpose in life.

Think of Abraham, who waited a hundred years before he had Isaac, the child God had promised him years before.

Think about Noah, who waited 120 years before it rained.

God waited thousands of years before sending the Messiah. We get in a hurry. But God is not in a hurry. Waiting is essential to your faith.

How does being in community with other people help you persevere through the waiting periods of life?

What are some of God’s promises that you can claim while you are waiting?

Why is waiting essential to your faith?

When the Praying Gets Tough: In Every Situation
Jeff Schreve

When the Praying Gets Tough: Squeaky Wheel
Jeff Schreve