You're Not a Superhero 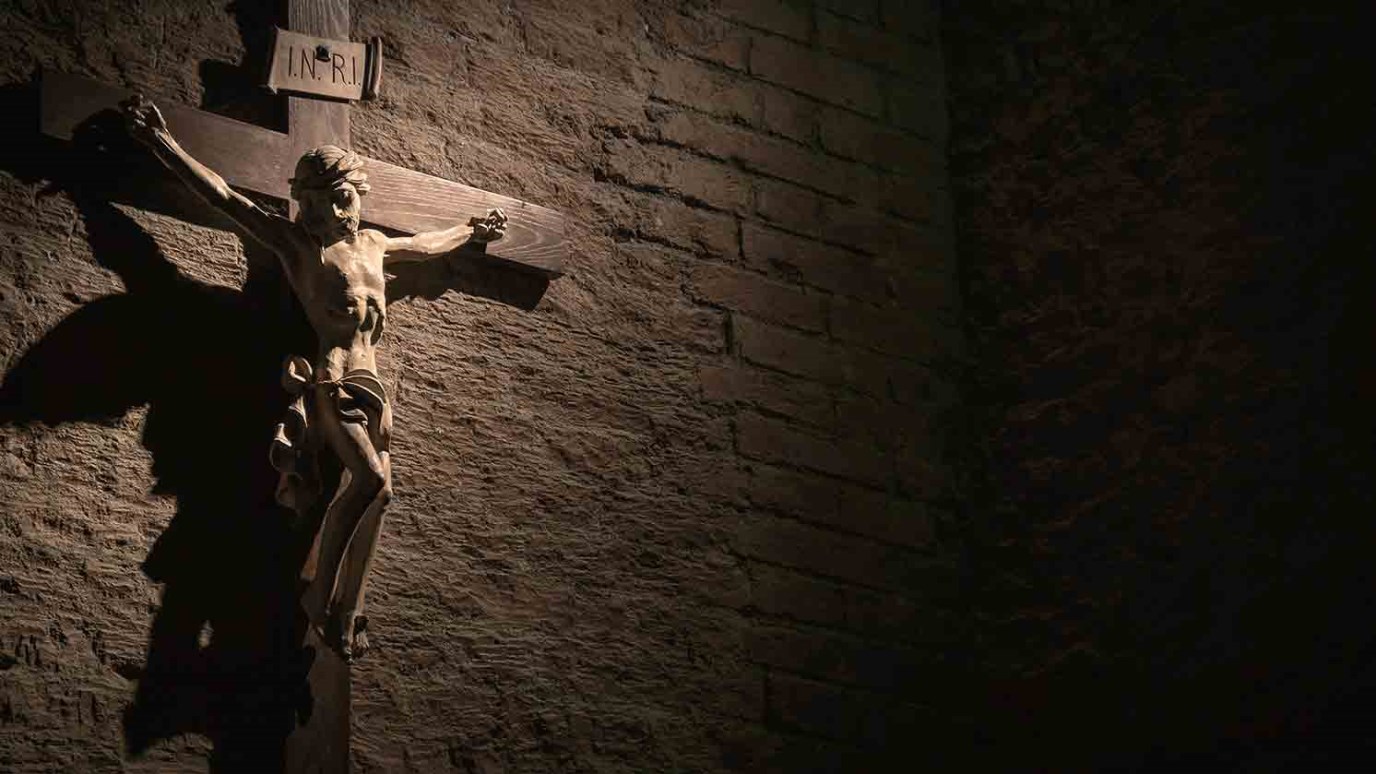 There's only one Superhero in the Bible. His name is Jesus Christ. Every other man and woman documented in Scripture was a failure.

Human beings were built with limits. God didn't design you to be a superhero.

You and I were created to live dependent lives, never surviving on the basis of our own strength, wisdom and control. From the moment of our first breath, we were limited, weak, and fragile beings.

If you're a parent, or an older brother or sister, you know this to be true. Think about how long your newborn child or sibling would have lasted if you left them alone. I was shocked when we had our first child - there was never a moment when we could leave him alone, except during sleep, and even then we were only a few feet away.

As we grow older, we think that we become more independent. We get married, have children of our own, buy our first house, and make significant life decisions. Sure, a 40-year married adult can feed and dress himself much better than a 4-month old infant, but I'm afraid that we don't fully accept our limitations.

I want to reinforce the point that you're not a superhero. "Sure, Paul, I obviously can't fly or make myself invisible," you might say. But I want you to consider eight limits of your humanity:

Think about the benefits of controlling time. I could pause time in a moment of difficulty, thinking about my next word or decision before speaking or acting. Or, I could rewind time and right the wrongs of my own life, or stop crimes against humanity before they happen.

I don't know about you, but I would love to be in more than one place at a time. Imagine how productive I could be! I could write my next book while speaking at a conference while shopping for dinner.

I wish that I knew everything about anything. I would be a walking encyclopedia, able to solve any problem that might complicate my day. I wouldn't ever have to worry about being stumped.

If I was filled with wisdom, I could give people the proper advice, sifting through the clutter of information and directing them on the path to success. I would be the world's best counselor.

I would love to be able to control the weather -- the Tripp family would never have a rainy beach day! Or think about the time I could save if I controlled the traffic lights!

I wish I could get people to do things my way. Right now, Philadelphia roads are riddled with potholes because of the winter storms. If I was all-powerful, the city government would be out there immediately until every hole was filled! Or maybe if I'm feeling an extra zeal for justice, I could combine my wisdom with power and solve world hunger while fighting political corruption.

I not only wish that I knew everything -- I wish I could do anything. There would never be a physical task that I would be unable to accomplish. I could cook the best meal, repair any car, and paint the best art, all while doing it better than anyone else on the planet.

Sometimes I wish that God had given me every spiritual gift available. I could be the most creative writer, the most sophisticated thinker, the most efficient administrator, and the most gifted preacher -- all at the same time!

So what's the point? This article is a bit nonsensical, because you already know that you can't control the weather, pause time, or solve any dilemma that pops up. But let me ask you to be honest for a moment -- if I were to poll the people you live with, would they tell me that you live like you're a superhero?

What happens when someone violates your schedule? Do you act as if know everything, stepping in to comment when someone makes a verbal mistake? Are you a controlling person? And are you, at times, arrogant enough to think that there is no one out there that can give you advice and counsel?

You see, when you admit your limits, you're a humble and restful person. You're humble enough to admit weakness, always open to learning. And you're restful, because you know that control is in the hands of God -- and not yours.

Let me encourage you here -- there's only one Superhero in the Bible. His name is Jesus Christ. Every other man and woman documented in Scripture was a failure. Rest and peace is found when you abandon control and admit your limits.

Settling in For the Long Haul
Pete Briscoe

How to Build A Strong and Lasting Marriage
Great Commandment