You’re Made for Adventure 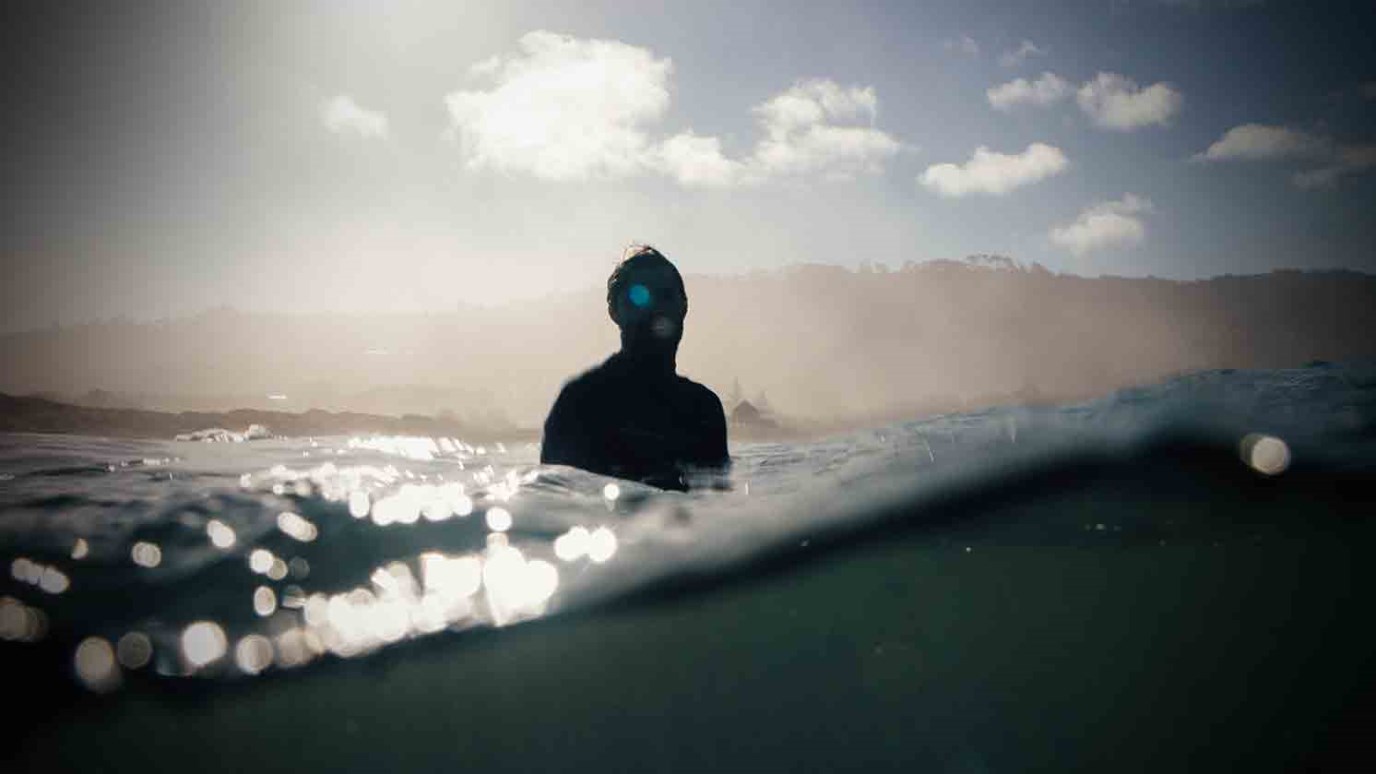 God the Father designed us for adventures ... for His adventures. Listen for His call.

God the Father designed us for adventures . . . for his adventures. Listen for his call. Imagine a boy awakened early by his father: “Hey, buddy . . . up for an adventure today?” Trust him. Imagine the son, nervous with anticipation of what the day might hold: “Yeah, dad. Totally.” Go with him. Imagine the father and son gearing-up together, maybe for fishing, or hunting, or backpacking, and heading off into the wild. Now, imagine if the boy instead replied, “Nah, dad. Gonna stay home today. Just too risky.” Or, “I’ve got more important things to do today. Thanks for asking. Maybe next time.”

God the Father whispered (through Moses) to twelve men in the Wilderness of Paran: “spy out the land of Canaan, which I am giving to the people of Israel” (Numbers 13:2). The men did, and they saw good land . . . but they also saw large foes, which they’d have to defeat. Ten of them took the “just too risky” tack: “We are not able to go up against the people, for they are stronger than we are” (Numbers 13:31). They felt like “grasshoppers,” they said, compared to the huge men of Canaan. (Numbers 13:33). Only two—Joshua and Caleb—mustered courage and trusted in God’s adventure. Only they were willing to go:

When God invites you into an adventure it’s a special moment, a divine moment . . . an eternal moment. You won’t get many. So, be prepared. Be ready with a quick, “Yeah, dad. Totally.”

Yes, You Do Know Your Calling
Dan Miller