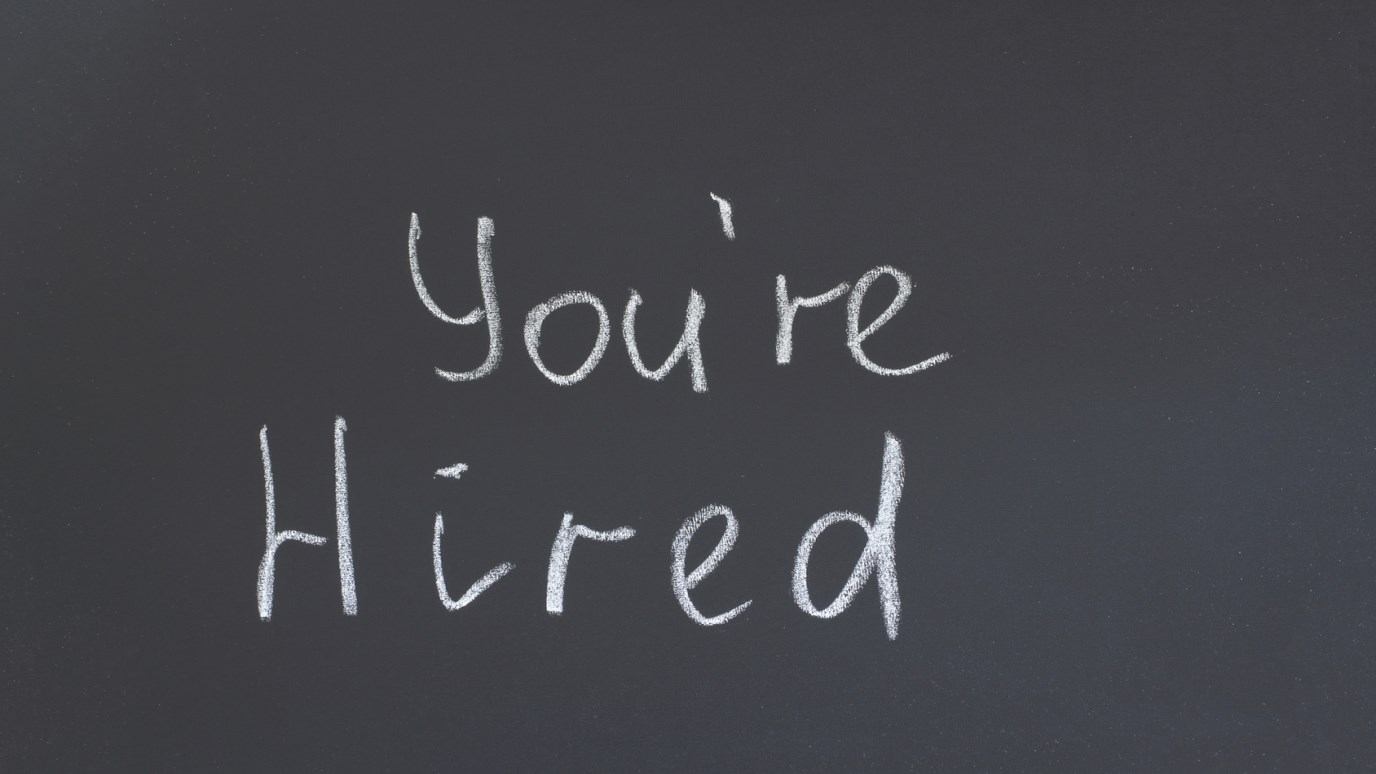 You may not think you applied for the job, but when you said yes to God’s offer of salvation you were automatically hired as one of His representatives.


But you are the ones chosen by God, chosen for the high calling of priestly work, chosen to be a holy people, God’s instruments to do His work and speak out for Him, to tell others of the night-and-day difference He made for you—from nothing to something, from rejected to accepted. 1 Peter 2:9-12 (The Message Translation)

You may not think you applied for the job, but when you said yes to God’s offer of salvation you were automatically hired as one of His representatives.

I know what you’re probably thinking because it’s what I think, too: the job is overwhelming, and I’m not qualified. But God’s Word not only assures us that He can use us despite our inadequacies, it also gives us many examples of how He used ordinary men and women just like us.

One of my favorite Bible stories of God using an ordinary man as His representative to accomplish great things is that of Elijah. He was an ordinary man who prayed that it would not rain, and it didn't for three and a half years. His prayer made a bold statement to a nation that needed to know the one true God who controls everything, including the rain.

Elijah’s bold faith wasn't easy to live out. His prediction for no rain caused him to be a wanted man. There was a price to pay, but in the end a nation saw the God Elijah represented.

Making a stand for God sometimes puts us in vulnerable situations. Mentioning the name of Jesus in a workplace environment these days can cost you your job. Mentioning Him at a dinner party with casual friends can cause you to be ostracized from the group.

You've been chosen to represent God here on earth, and it’s not an easy task. While evangelism comes naturally for some, many of us freak out at the prospect of sharing about the night and day difference that He has made in our lives. Identifying what stands in our way is the first step toward gaining the confidence we need to make a stand for God.