You're Gonna Hear Us Roar 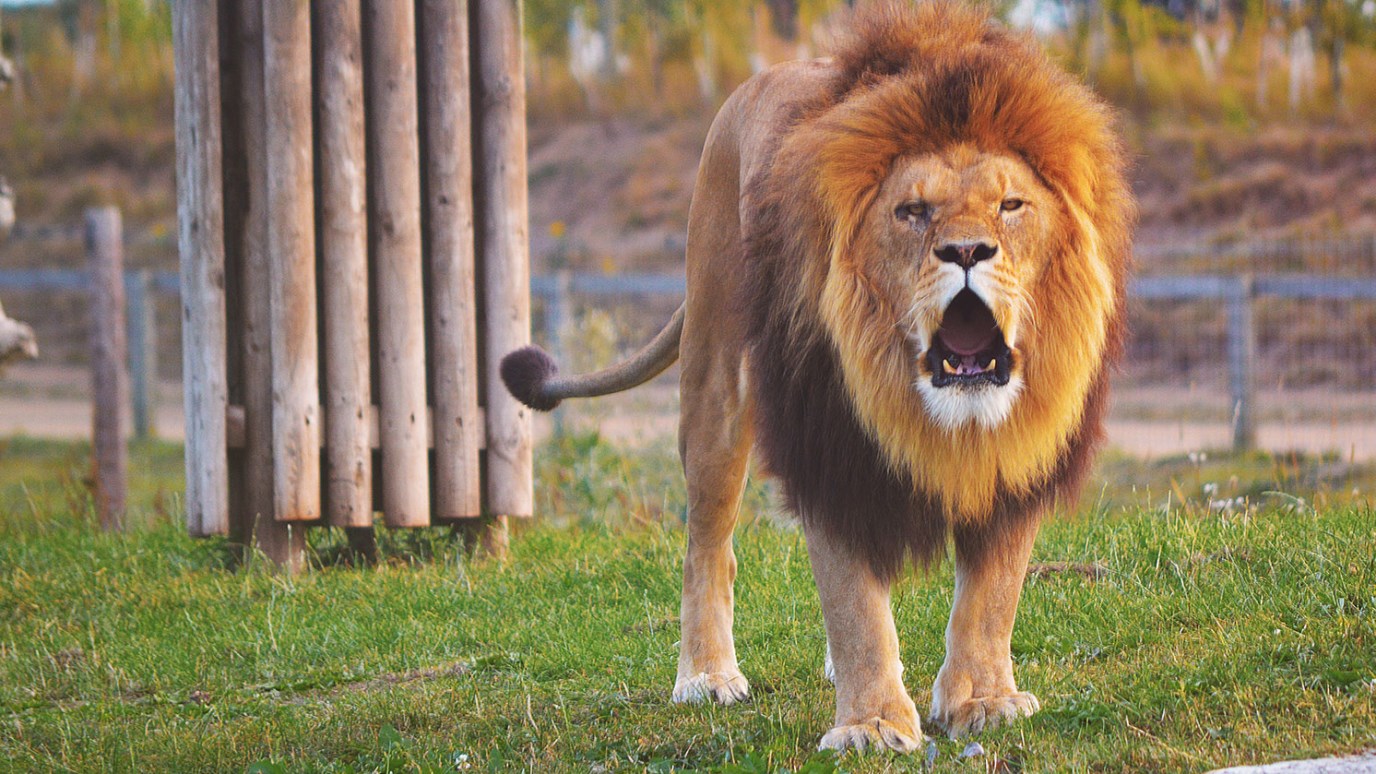 We each have a king leading our pride. The question is who? Who has the greatest influence in your life?

A few months ago, my younger sister, Ellissa, went to a local public school to mentor three eight-year-old girls. (The little girls are about as sweet and cute as can be!) Ellissa walked through the lunch line and then found a spot outside where they could all eat. The girls quickly had Ellissa sit down and watch as they performed a full-on concert.

They broke out in Katy Perry’s hit “Roar” and sang it word-for-word. They had the dance moves down to perfection and sang their little hearts out. They were copying their superstar role model and doing their best to roar like they’d seen Katy do on YouTube.

Ellissa’s lunch room experience opened my eyes to an interesting truth: All girls follow the loudest “roar” in their life.

We are all part of a pride of lions. We have each chosen our pack and are following the king (or queen) of the pride. We travel with our pride, listen to our leader, and go where they tell us to go. That pride becomes our life and ultimately has a huge impact on our future.

Too often we simply follow the loudest roar in our lives. Whatever or whoever is getting the biggest chunk of our time usually becomes the leader of our pride. And let’s be honest, the loudest roar in our life isn’t always Jesus Christ and His Word. Instead it’s a often secular role model, best friend, boyfriend, online friend(s), music, books, magazines, movies, ourselves . . . the list goes on and on.

The Truth a Hit Song Tells

Katy Perry sings loud and clear about her decision to crown herself queen of her pride. Behind a catchy beat, she declares that she’s been knocked down one too many times and it’s time for her to be the champion of her life and roar the loudest. She’s going to follow her own dreams, passions, desires, and feelings.

This hit song is telling a critical truth: We each have a king leading our pride.

The question is who? Who has the greatest influence in your life?

If your answer to that question is anything other than Jesus Christ, you’ve got the wrong king and are in the wrong pride of lions.

I hate the fact that the little girls I mentioned above are filling their minds with Katy Perry’s songs and memorizing her every dance move. They love her, want to be like her, and are excitedly following her loud roar.

My hope is that my sister Ellissa will be able to point those sweet little girls to the True King. He is the only One fit to lead us. I hope you will do the same for the little girls in your world.

It hasn’t always been this way, but I can confidently say that Jesus truly is the King of my pride. He is the reason I live, and He gives me my day-to-day purpose. I love Him, trust Him, and am positive that if I follow Him, I will live for things that matter. My life won’t be wasted, and I will learn to roar for truth from the true King of kings.

-- If you are honest with yourself, who is the current king of your life?

-- If the current king remains on the throne of your heart, where will your life be in five years?

-- Do you have an influence in your life that you know needs to go?

-- How can you get rid of it or make drastic changes to put it in its proper place?