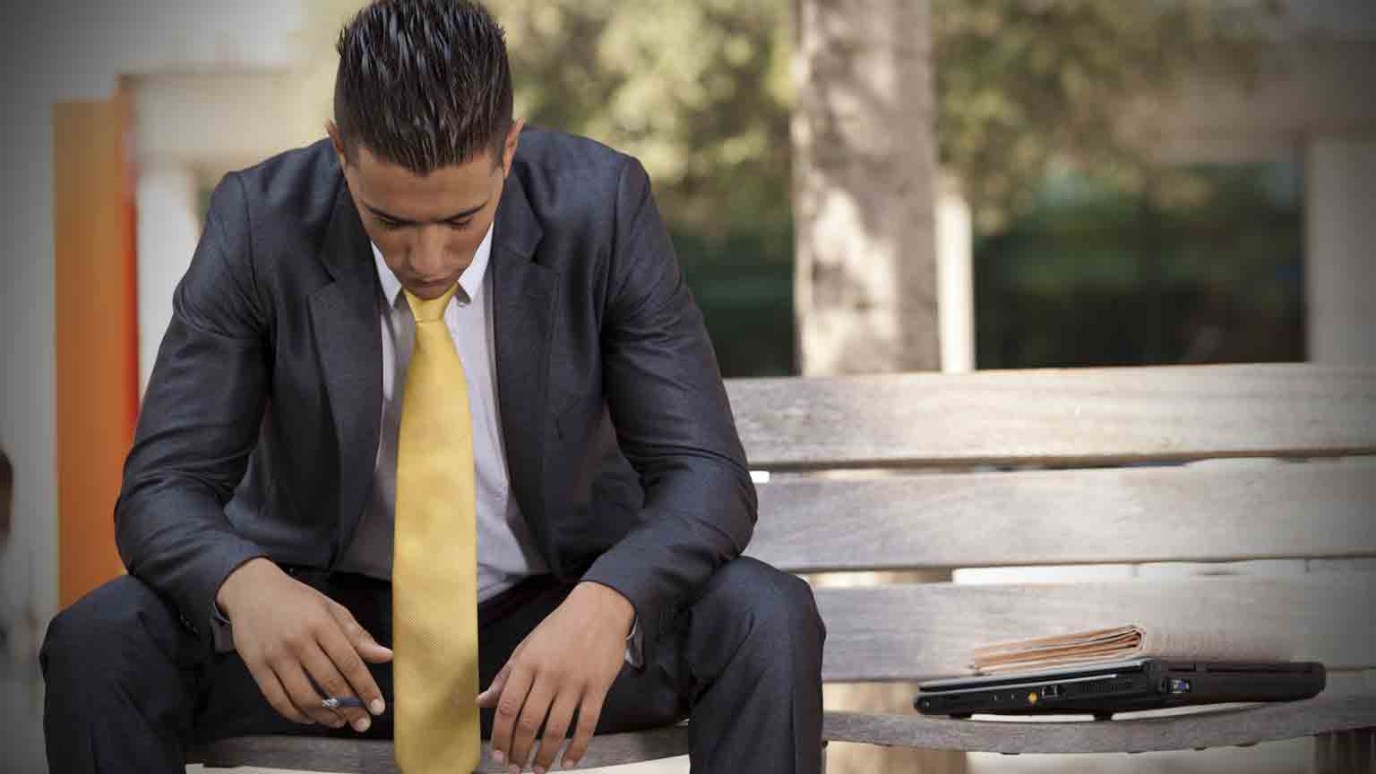 No one’s job is guaranteed and that’s a good thing for everyone. Just be great at what you do and you’ll never have to worry about being “fired.”

One day in 1990, A.K. Verma went on what you might call “extended” leave from his job as a senior electrical engineer at India’s Central Public Works Department.

He hasn’t shown up for work since. And it finally caught up to him: Verma was sacked for his absence — on Jan. 8, after 25 years as a no-show.  He did ask for a leave but then just never came back.  I can’t imagine a company having its hands tied in not being able to fire a dude like this.  The only business model that works is if a person can choose to be at a job or not, and the company can choose to keep an individual or choose to let them go.  It has to be beneficial on both sides.

India’s tough labor laws are some of the most pro-worker in the world and make it nearly impossible for employers, including state and local governments, to fire for anything short of criminal misconduct.

Bloomberg Businessweek says for Indian companies with more than 100 employees, “it is impossible to fire anyone without government permission. Such laws have long deterred foreign investors, hampered manufacturing, and prevented the nation of more than 1 billion people from experiencing an industrial takeoff similar to China’s.”  Yep – there’s the natural outcome of heavy handed government intervention in the workplace.

Now the U.K.’s Sunday Express says, “The law has recently been changed to make it easier to hire and fire staff, in a move welcomed by industry leaders but opposed by labor unions.”

Nobody’s real clear if this guy got paid during that 25 years away from his “job.”

Personally, I love the new models of work we are seeing – independent contractor, consultant, free-lancer, etc. where people are paid, not for their time, but for the results they produce.  Think about the inefficiencies in a company that can’t fire someone who is not contributing to the product or service being offered.  Everyone suffers.  The customer ends up paying more, the company makes less, and it’s demoralizing to the other workers.

Today, no one’s job is guaranteed.  And that’s a good thing for everyone.  Just be great at what you do and you’ll never have to worry about being “fired.”

Is Your Boss a Slave Driver?
Brian Ray