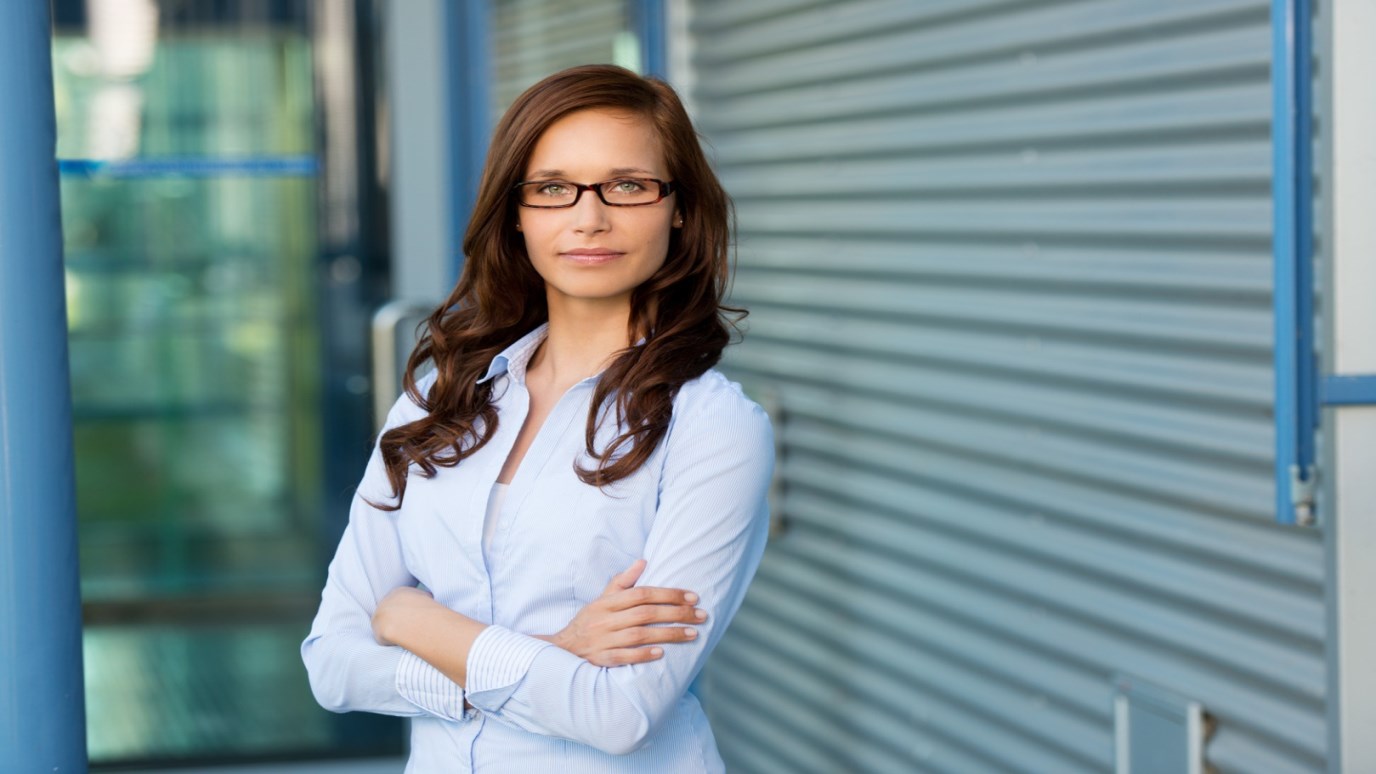 What is feminism and how does it relate to the Gospel?

I have been called a feminist by those who are threatened by my gifting and role as female preacher and pastor. First, let me say, I’m tired of the ignorance of the church on what it means to be a feminist. Feminism started in the 1840s in a conservative evangelical church in Seneca Falls, New York.

The five tenants of the movement were as follows:

I highly doubt any man or woman today would stand up in church and object to these rights (brought forth by the feminist movement).

And yet, some Christians wield the word as a weapon, as if being a feminist is a “dirty thing.” A friend from my past met me for coffee. She wanted to clear the air on some past issues in our friendship. During the conversation she stated that I was a feminist—that my focus had become about women’s issues and not the gospel. Later, upon reflecting on her words, I realized she truly doesn’t get the fullness of the Gospel. When Jesus died, he paid for all sins, meaning anything and everything that violates our perfect God. Any time a human being is being used, abused, treated as second class, less than… it becomes about the Gospel because it’s a violation of what Jesus accomplished on the cross.

There are some who really believe women like me are bringing secular feminism into the church. We aren’t. What we are doing is declaring a fuller Gospel.