You Need Your Small Group When You Fail 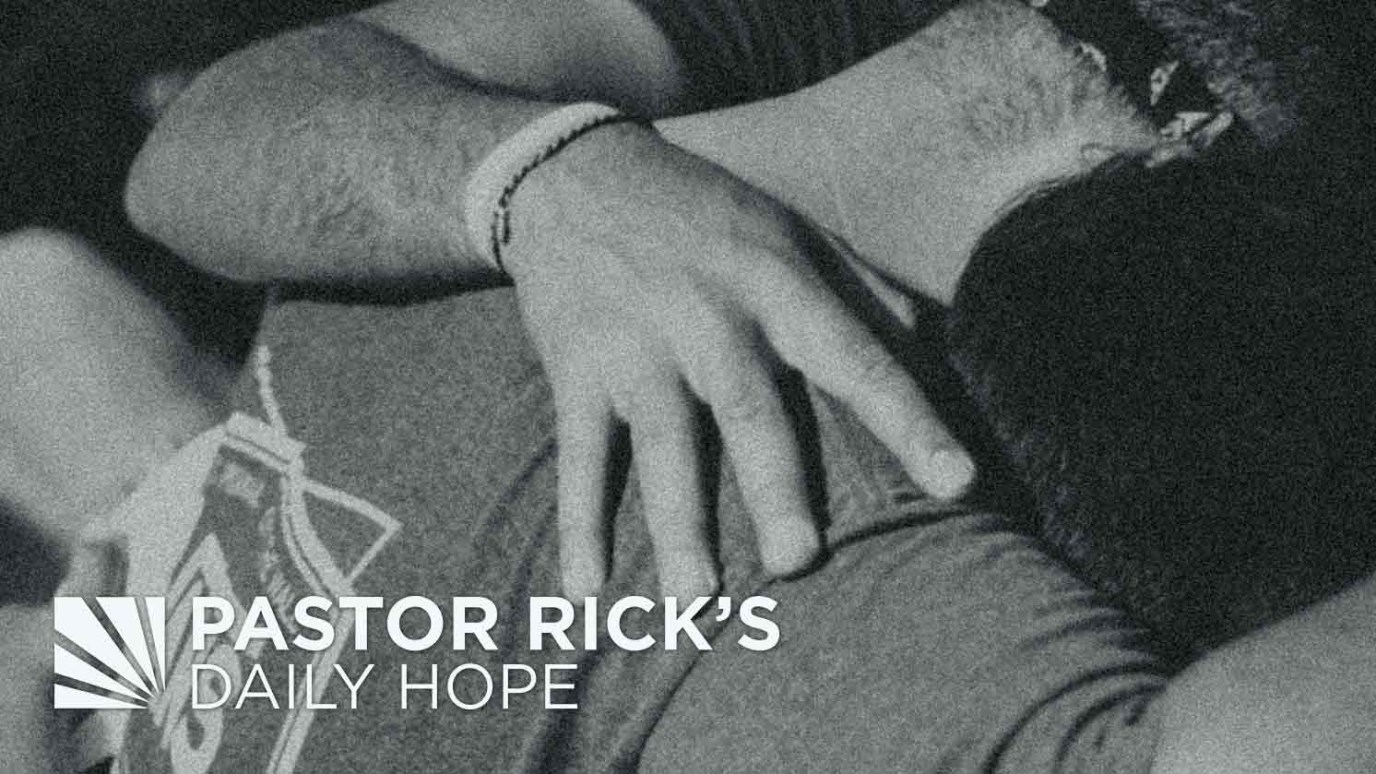 You will experience the pain of failure. It’s an inevitable part of life on earth! Learn why it’s important to have a small group when you fail.

“For where two or three are gathered together in My name, I am there in the midst of them." (Matthew 18:20, NKJV)

When Jesus started his ministry, the very first thing he did was to form a small group. He knew that hard times would come, and it was important for him and the people around him not to be alone.

Just after Jesus was arrested, Peter—one of the members of that small group of disciples—experienced a major failure: He denied three times that he knew Jesus. Peter immediately started grieving that failure, and then Jesus’ death added even more grief (Mark 16:10).

Where did Peter go after his failure and in his grief? To his small group. The Bible says that, a few days after Jesus’ death, the disciples were still together grieving (Mark 16:10).

It would have been easy for Peter to isolate himself, to pretend that he hadn’t failed and that he wasn’t grieving. But he knew he wasn’t meant to go through life on his own. He knew we all are better together; we’re meant for community. So he grieved with the rest of the disciples.

When you go through a major failure, follow Peter’s example and resist the urge to isolate yourself. When you fail, you might want to keep it secret. But that’s the worst thing you can do! You don’t need to tell everybody, but you do need to tell a few people who love you and will pray for you and support you.

God promises in Matthew 18:20, “For where two or three are gathered together in My name, I am there in the midst of them” (NKJV).

I’ve been part of a small group at Saddleback for many years. Jesus has shown up in that group hundreds of times through our words, emotions, and prayers. Over and over again, God has spoken to me through other small group members.

Do you have a small group or other support network of fellow believers? If not, the best time to build that support is now, before the crisis that will inevitably come.

Life on earth will always include rough winds and pain—you can count on it. It was true for Peter, and it’s also true for you. Fortunately, Peter had a small group he’d been in for three years. When he had his biggest failure, he could go to them and say, “Did I mess up?” And they could tell him, “Yeah, you did, but we did too.”

Peter let his small group support him. They encouraged each other and walked through the failure together.

That’s what you need when hard times come.

If your small group is not typically a place where life’s struggles are shared, what can you do to encourage transparency and trust within the group?

Why do you think we so often would rather isolate than share our grief with others?

Besides walking with you through failure, what other kinds of support can a small group offer?

Money: God's Favorite Way to Test You
Pastor Rick Warren
Follow Us
Grow Daily with Unlimited Content
Uninterrupted Ad-Free Experience
Watch a Christian or Family Movie Every Month for Free
Early and Exclusive Access to Christian Resources
Feel the Heart of Worship with Weekly Worship Radio
Become a Member
No Thanks