You Must Be Born Again 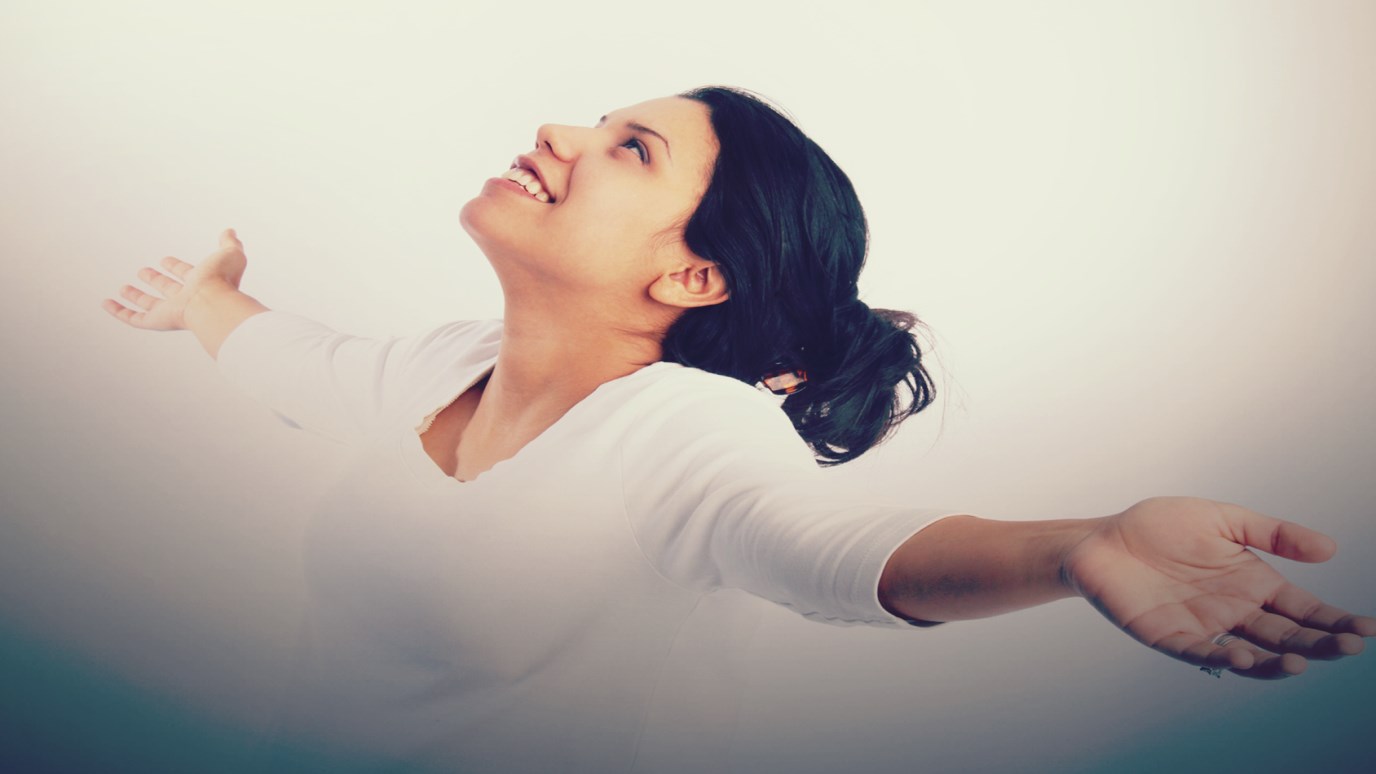 You were born for only one purpose—to be born again.

Now there was a man of the Pharisees named Nicodemus, a ruler of the Jews (John 3:1, ESV)...

This was no ordinary, run-of-the-mill Jewish man with whom Jesus was talking. First of all, he was a Pharisee. There were only six thousand in all of Judaism and they were considered the spiritual cream of the crop. They were considered experts in the law. They kept the law more scrupulously than anybody else. More than that, he was a ruler. He was a member of the Jewish ruling council otherwise known as the “Sanhedrin.” This was the Jewish Supreme Court. They were the religious and political liaison between the Roman Empire and the Jewish people.

Nicodemus had heard a lot about this Jesus. Fascinated by the stories of a man who could walk on water, raise the dead, feed thousands of people with a few loaves and a few fish and a man who was making some unique claims about who He was and where He was from. Nicodemus decides to seek this man out for himself.

This man came to Jesus by night and said to him, "Rabbi, we know that you are a teacher come from God, for no one can do these signs that you do unless God is with him" (John 3:2, ESV).

Notice he says the same thing about Jesus that the world is still saying today. Who is Jesus in the eyes of the world? A good man? A great teacher? A real prophet. Not God—maybe from God—but not God. Spiritual? Yes. Supernatural? Nicodemus would have said "no". Nicodemus thought he was coming to have a theological discussion or a friendly philosophical debate, but Jesus begins to talk about (of all things) birthdays.

Jesus answered him, "Truly, truly, I say to you, unless one is born again he cannot see the kingdom of God" (John 3:3, ESV).

One thing you have to say about Jesus is He doesn’t beat around the bush. He gets right to heart of the matter. He said, “Nicodemus, you don’t know Me, but I know you. You think that having a relationship with God is a matter of religion, good works, keeping the law, doing your best, and dotting the i’s and crossing the t’s. I’ve got news for you. A relationship with God has nothing to do with what you do for God and it has everything to do with what God can do for you and in you."

Nicodemus had no problem with the birth being the way to God, but he had been taught that getting into the kingdom of God was a matter of physical birth. If you were born Jewish or born as a descendant of Abraham that automatically made you a kingdom citizen. He had what I would call an “in and out religion”. You were in the kingdom the moment you were out of your mother’s womb if your mother was Jewish. Had Jesus left out the word “again” after the word “born” Nick would have gone his merry way. Sure a person must be born to get into any kingdom. If Jesus had just said, “born Jewish” or “born to Jewish parents” Nicodemus would have gone back, given a big thumbs up to his Pharisaical buddies and said, “Hey, this Jesus is a-ok.” Instead, Jesus said, “You had better have a passport to get into God’s Kingdom and that passport must be stamped “born again.”