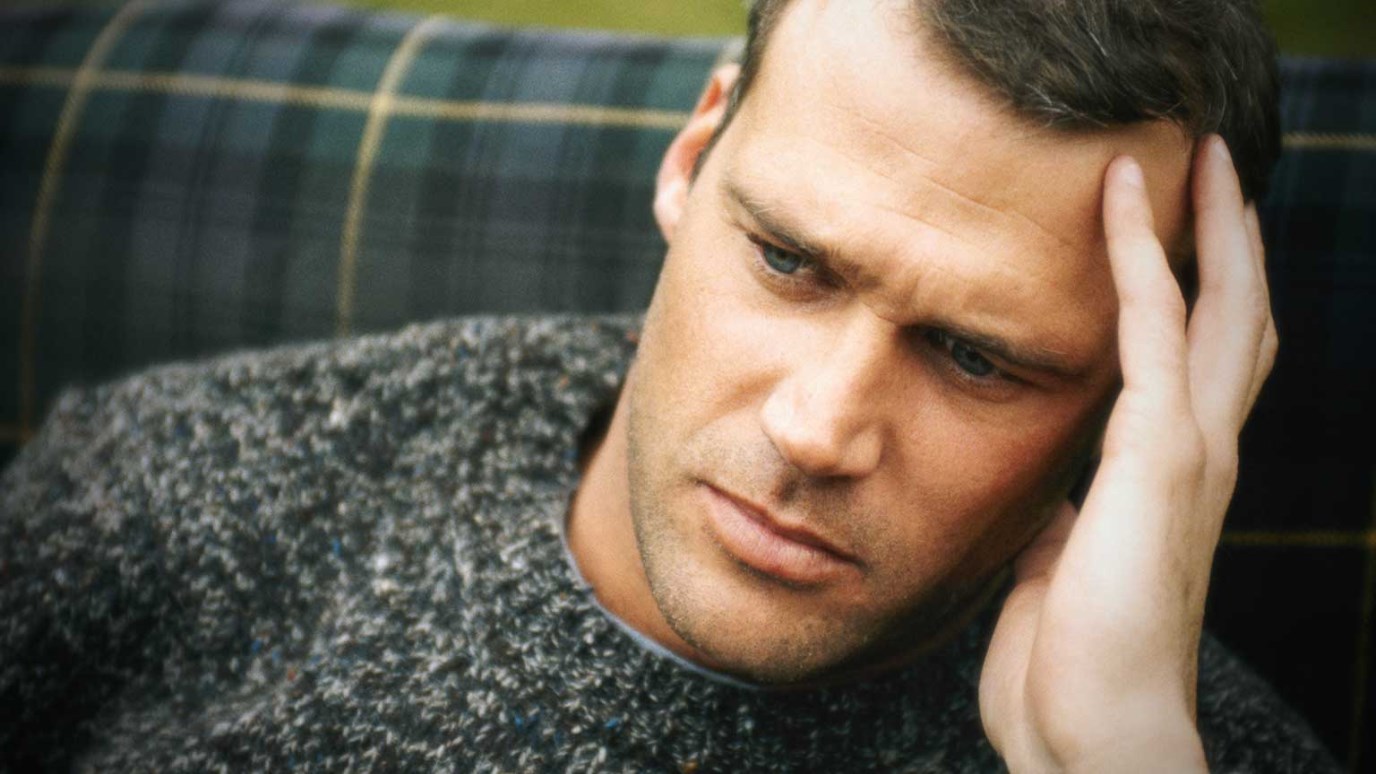 I was returning from San Diego to Atlanta after attending the memorial service of a friend who lost his wife to a long battle with cancer. Having arrived at the airport early, I decided to get some work done. I was in search of two things. First, a wall socket to plug into so I didn’t drain the battery in my laptop and end up unable to work on the 4-hour flight home. I was willing to sit anywhere if I could have an outlet, including the floor. The second thing I was in search of was a chocolate chip cookie. The cookie I quickly found. However, I made the mistake of reading the label of ingredients. It contained 38 grams of sugar! What?! I’m proud to tell you that I ate less than half! But I couldn’t find a wall outlet anywhere.

A seat was open near the gate, facing out toward the planes, so I grabbed it. I like those “window” seats best because I enjoy watching the planes come and go, along with all the activity on the runways.

A young guy was sitting next to me with his Mac open too. Then I noticed it. He was plugged in!  I couldn’t believe it, his seat had a plug right in the arm of the chair! I wished I had HIS seat!  Then in a moment, I was overcome by the simultaneous emotions of happiness and embarrassment. Yes, my seat had a plug too. In fact, it had TWO plugs. I was thrilled. So I grabbed my cord and plugged in.  Two minutes later the gate attendant announced that it was time to board the plane.

The following are few “simple” thoughts to help us all find the solutions we seek, especially because they might be right before us. These thoughts are simple to understand, but not so easy to consistently practice. Are you up for the challenge?

When I’m in an airport, I’m usually moving fast. Actually, that’s how I operate all too often, moving fast with little margin. I’ve learned that if I don’t slow down at least for a short while each day I will lose my bearings and miss the obvious.  I may miss an important moment with a staff person or miss my sense of intuition in a meeting. Slowing down is vital, even if it doesn’t feel like you have time to slow down. Slowing down allows you to see, sense, and experience so much that you would otherwise miss.

Paying attention seems basic, but it actually requires a great deal of discipline especially when you are in very familiar territory. It’s easy to take things for granted and assume that you know all you need to know. Take a familiar Bible verse for example, like John 3:16, it’s easy to assume that you “know that one.”  When in fact, few verses contain more depth and richness that can be reflected on for a lifetime.

What do you take for granted that you need to take a closer look at?  Perhaps it’s your parking ministry? How about your ushers or greeters? Maybe it’s your nursery. When you consistently pay close attention you are likely to see solutions for improvement that you didn’t know existed.

It’s been said that the church never sleeps. Well, I say that even if no one else does.  It’s also true that the church can lead you in a hundred different directions if you let it. Without focus you will spin your wheels and get little more than exhausted. Speed and pressure are important components of momentum but they also create problems. One of your primary responsibilities as a leader is to anticipate and solve problems. You can’t do your best problem solving without a laser focus on the issues at hand. Distraction is a great enemy of any leader.

You can see the progression so far.  Slow down, pay attention and focus. It’s a sequence. Let’s keep going.

4.  Don’t make it more complicated than it really is.

As leaders, we all have flaws.  One of mine is that I can, on occasion, make something more complicated than it really is. That’s a little ironic because the staff I work with most closely tend to believe I can over-simplify what a task actually requires! Which do you tend to do? Over-complicate or over-simplify? We all lean in one direction, and being self-aware helps you lead better. Neither extreme is good, but I think that if you tend to over-complicate things, in general, you will get stuck in the details of the problem and miss the solutions that are often right in front of you. The remedy? Look up! Take a quick break. Slow down. Pay attention to the big picture and focus on what really matters.

One of the practices the team does well at 12Stone is to consider more than one option.  It’s never a good idea to latch on to the first idea and believe it’s the best solution.  It might be, but more than likely there is another solution, perhaps even a better one. You can’t know the best solution until you’ve compared it to a couple other ideas. While at the airport, I could have worked on something different that didn’t require my laptop in order to save my battery for the flight. I could have asked to share a plug someone else was using. There are always alternative possibilities and they are often right in front of us.

6.  Ask others who have found success with a similar problem.

This is a great example of looking for my glasses when they are on my head. I was sitting next to a guy who was plugged in. Why didn’t I ask him about it or make a comment of some kind? Why did I let my mind think, even for just a few minutes, that it was just his seat, or end isle seats only, or every other seat only? I don’t know what thought was rattling around in my mind, but it wasn’t creative or productive. It was simply… “Hey, HE has a plug.”

Candidly, I’ve heard leaders respond like that hundreds of times. It’s that kind of thinking that will cause you and me to miss a solution, even the one we may be sitting on. Just ask. The amazing thing is that when we do ask, the answer is usually not some exotic kind of secret that we respond to with an “Oh my gosh, that blows my mind.”  It’s usually more like, “Oh, I can do that.”

The important thing is not only the solution in the moment, it’s also what you learned about finding solutions, especially the ones that you may be “sitting on.”

Are You Keeping the Peace or Making It?
John Bevere
Follow Us
Grow Daily with Unlimited Content
Uninterrupted Ad-Free Experience
Watch a Christian or Family Movie Every Month for Free
Early and Exclusive Access to Christian Resources
Feel the Heart of Worship with Weekly Worship Radio
Become a Member
No Thanks