You Lost Me: Why Young Christians are Leaving Church 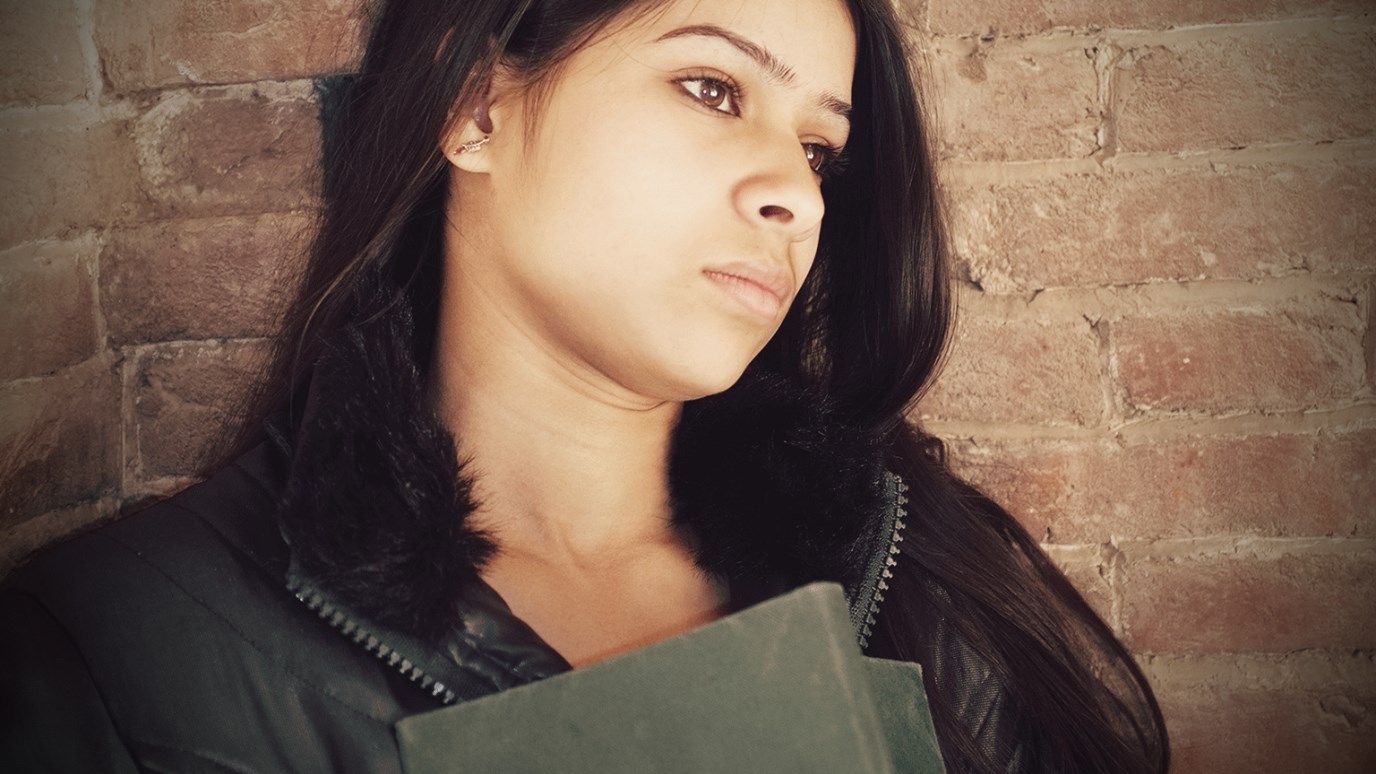 Sean McDowell sites David Kinnaman's book You Lost Me, which offers the six top reason for students leaving the faith.

You Lost Me by David Kinnaman is the book I have been waiting for (Baker, 2011). I found myself reading it saying, “Yes, Yes, YES!” There has been much talk recently about the phenomena of young people disengaging the church when they leave high school, but now we have some substantive data as to why this is happening and what we can do about it. Kinnaman is the president of the Barna Research Group, so he backs up everything he says with research.

According to You Lost Me, 59% of young people with a Christian background report they have dropped out of the church after going regularly. Interestingly, Kinnaman notes that they are not necessarily leaving the faith. In fact, he says, “Most young Christians are struggling less with their faith in Christ than with their experience of church” (27). While historically young people often return to the church when they have kids, the new social and spiritual realities of this generation makes it less likely they will come back in the same numbers.

Kinnaman notes three key realities that describe this generation. First, access to information. This generation has unlimited access to non-biblical worldviews at their fingertips, which has caused many to question the nature of truth. For better or worse, they largely perceive the world through screens. It invites non-linear thinking and it empowers them as content-participants not just consumers of media.

Second, this generation is relationally alienated. In the 1960s only 5 percent of live births were to unwed mothers. Now, that percentage is 42. Youth are maturing later and few churches today are equipped to minister to them. According to Kinnaman, “….relational alienation is one of the defining features of this generation” (45).

Third, this new generation is deeply skeptical of authority. This may sound familiar, but Kinnaman notes how the cultural structures that enabled faith—school, media, community, and stable family structure—are no longer available to the church. Everybody has an opinion so it is hard to know who is trustworthy.

One of the most helpful features of You Lost Me, was the six top reasons Kinnaman cited for why students leave the faith. Here they are:

(1) Overprotective—Young people have been so overprotected by our “helicopter” culture, that many seek risks outside traditional boundaries including drugs, pornography, and extreme thrill seeking. Kinnaman says parents and youth workers should allow young people to take bigger risks.

(2) Shallow—Not surprisingly, research shows that young people do not have a deep understanding of their faith. Yet the shallowness of faith is not restricted just to youth, but among all adults. Kinnaman says that our industrialized, program-driven ministry approach has failed to produce deeper disciples. He says, “We need to change from an industrialized, mass-production, public-education approach and embrace the messy adventure of relationship.

(3) Antiscience—More than 50% of churchgoing youth want a career in a science-related field. Yet only 1% of youth pastors report addressing a scientific issue in the past year. Kinnaman wonders how we can prepare a generation to follow Jesus in our science-dominated culture when only 1 in 100 youth workers are even talking about it.

(4) Repressive—The truth is that 4 out of 5 evangelicals 18-29 have had sex. The problem is that sex in our culture defines individualism: Sex is about me. Kinnaman notes that Christian teens have more conservative behavior than others but not different behavior. He is concerned that abstinence talks are
too focused on individual benefits rather than the teaching that sex is about selflessness.

(5) Exclusive—This generation tends to read the Bible through a pluralistic lens. They tend to base their morality on what seems fair-minded, loyal, and acceptable to their friends. They have more non-Christian friends than previous generations as well as relationships with people of differing sexual orientations. These relationships inform their approach to truth.

(6) Doubtless—According to Kinnaman, “Doubt is a significant reason young adults disengage from the church” (187). There is both intellectual and emotional doubt that plague young people. This is why Kinnaman says our teaching ought to be more Socratic and process-oriented, allowing kids to live with their questions.

What I appreciated most about You Lost Me, is the balance Kinnaman brings. He recognizes that the core issues of why kids are disengaging are both truth-related and relational. He says, “I think the next generation’s disconnection stems ultimately from the failure of the church to impart Christianity as a comprehensive way of understanding reality and living fully in today’s culture” (114).

We have failed to help people develop a biblical worldview. Kinnaman says, “It is a modern tragedy. Despite years of church-based experiences and countless hours of Bible-centered teaching, millions of next generation Christians have no idea that their faith connects to their life’s work” (207).

But Kinnaman also emphasized the importance of mentoring this generation. Sadly, a majority of the youth he interviewed reported never having an adult friend other than their parents. More than 80% never had a mentor. Kinnaman says truth must be passed relationally to the next generation through the same discipleship model of Jesus. Amen.
More Sermon Clips Add To Library Add to My Devotionals Favorite Share Like 8