You'll Hear Him if You Listen Closely 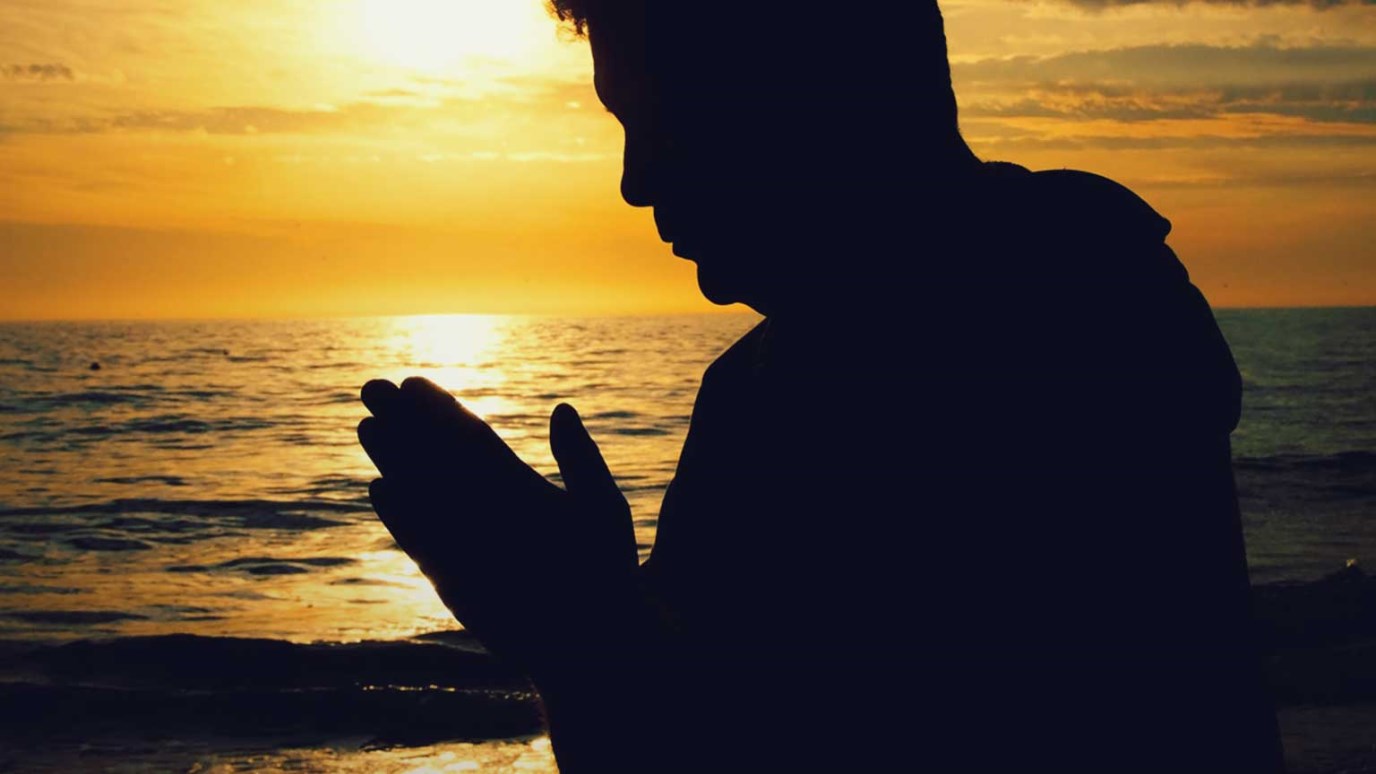 Have you ever thought about “what could have been”? When you can’t sleep or are on a long trip and have nothing but time, have you ever wondered what would've happened, “if only…”? Applying that question to our lives could be dangerous for us, dredging up unnecessary regret. Applying that question to the life of someone else just might be healthy for us, prompting us to search out the hidden life-lesson. When reading our passage for today, that's what I found myself doing.

The disciple Matthew is in the middle of recounting the last night in the life of Jesus. Three years of friendship had culminated into one final meal, the “Last Supper,” and then life for Jesus and His disciples drastically changed. In just a few short hours, they had gone from a mission statement of all for one, to a bleak reality of One for all. And it was only the beginning. Jesus had been arrested and His disciples had disappeared to parts unknown. And it all started with one single kiss. The kiss of betrayal. And we know that this disloyalty came from none other than one of His own, Judas Iscariot.

Over the years, there has been much speculation over the true motives of this mislead man. Did he go to the enemies of Jesus out of blind hatred or calculated manipulation? Was he hoping for Jesus to surrender to the authorities, or for Jesus, Himself, to claim divine authority over all? We may never know these answers. But we do know one thing.  We know the words Judas spoke when he found out that Jesus was going to be crucified.

"I have sinned," he declared, "for I have betrayed an innocent Man." Matthew 27:4

Have you ever stopped and listened to the words of Judas?  I have sinned. Judas admitted his mistake.  He confessed his sin. I'm sure he felt terrible for what he’d done because we’re told in verse three that he was filled with remorse. With all the “bad” that may have been brewing in his heart, was he finally on the road to “good”? He felt remorse. Admitted he was wrong. Gave the 30 pieces of silver back.  And then… he stopped right there. Instead of staying on the path that leads to forgiveness, Judas decided to take a self-inflicted detour – one that we know led him to a “dead end.”

And that's where my “wondering” came in.  As I read the report that Judas took his own life, I couldn’t help wondering what if? What if he would've considered the possibility of forgiveness? What if, instead of climbing into a tree for death, he would have knelt at the Tree of Life? What if Judas would have not only confessed his sins, but also asked to be forgiven for them? What an amazing testimony his could have been. His story would've beat them all.

Judas deliberately betrayed the Son of God. After years of intimate friendship, he, himself, initiated the deception and then set the price for his trouble. He even shamelessly walked right up to Jesus, called Him by His respected title, greeted Him with the kiss of a friend, and then counted his change while Jesus was arrested. His listeners would have been spellbound. Judas could have relived all of his sinful past, and then with tears in his eyes whispered, “And even then, I've been forgiven.” The impact that would have had on countless people – from hardened criminals, to people we see every day who have secretly betrayed Jesus in their hearts.  Just imagine the ripple effect.  The only thing blocking this miraculous testimony was one word. Forgiveness. Judas never asked for it.

Makes me wonder about us. When reflecting on your life, do you see the sins of your past covered with God’s stamp of forgiveness? Or, do they haunt you, a daily reminder of how low you could go?

What if you gave God your mess? What if, in return, He gave you a fresh start? What if, in addition to a fresh start, He promised to be with you every step of the way? No need to wonder what if? If you listen closely, you’ll hear Him whispering.

Jesus is saying to you, “It is done.”

Count It All Joy
Os Hillman

Being Yoked to Jesus
Guideposts

Thorns
Dr. James Merritt
Follow Us
Grow Daily with Unlimited Content
Uninterrupted Ad-Free Experience
Watch a Christian or Family Movie Every Month for Free
Early and Exclusive Access to Christian Resources
Feel the Heart of Worship with Weekly Worship Radio
Become a Member
No Thanks