You Know the Truth 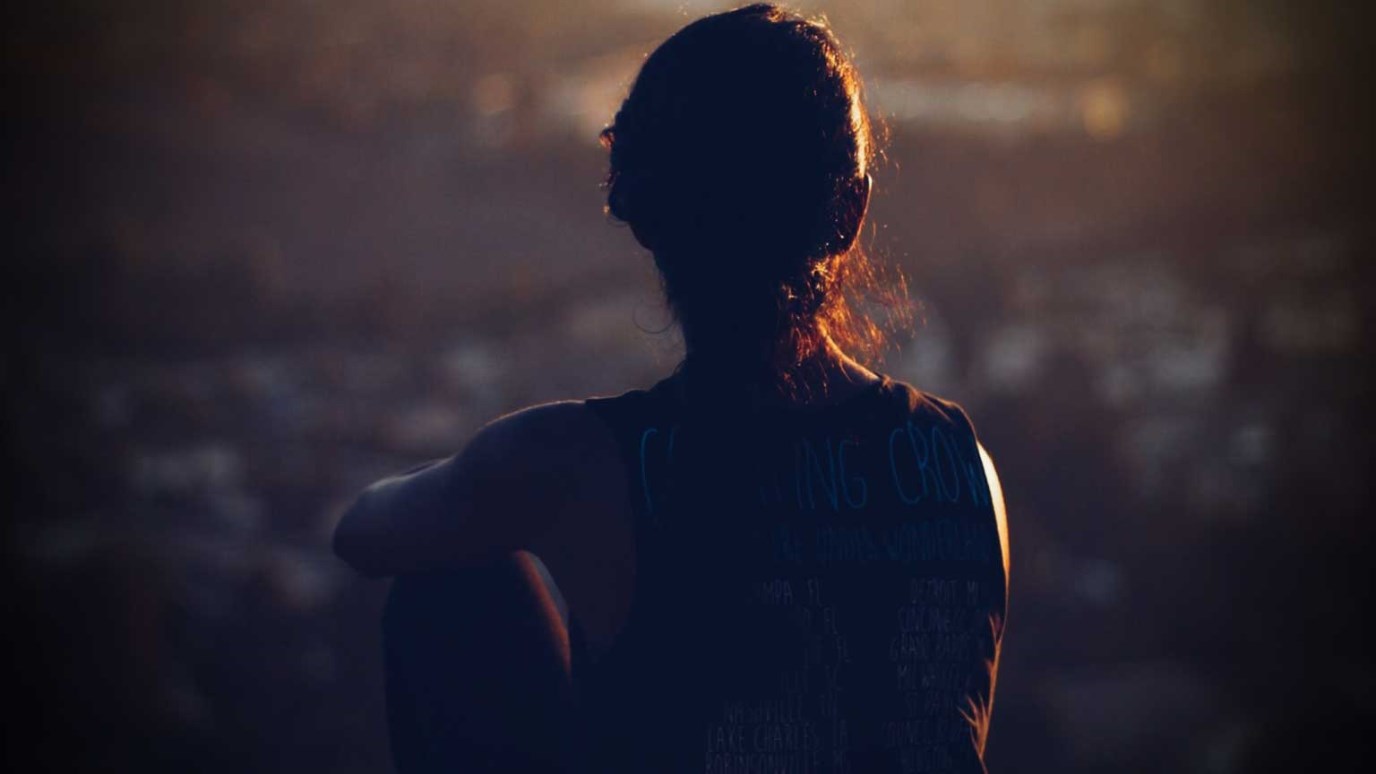 Anyone who knows, trusts, and practices basic Christian truths belongs to Christ and possesses the Holy Spirit.

As we have seen over the past few weeks, the false teachers who were troubling the original audience of John’s epistle were probably proto-Gnostics. That is to say, the things they taught had much in common with the teachings of Gnostics, even though their false teaching did not flourish until the second century.

Gnosticism, we have noted, viewed salvation primarily as an acquisition of secret knowledge. However, this knowledge was only available to a select few. It was a so-called “higher” knowledge the ordinary person could not acquire.

Though John’s audience was able to resist these teachers to the point that they were forced to leave the community (1 John 2:19), these claims of special knowledge caused many of the truly faithful to doubt the reality of their redemption. That is why, in today’s passage, John reminds his audience again that they have true faith. We read in verses 20–21 that unlike the false teachers, John’s audience had been anointed by the Holy One and did know the truth.

As Christians, if we follow the instruction John gives in this letter, we can also be sure that we have been anointed by the Holy One and know His truth. Following this instruction requires not just an intellectual assent to the truth, but also a personal trust of it, a trust that will transform our life. The truth is something we know and something we do. As John has already said, if we are in the light we not only know the light, we walk in the light (1:7).

Moreover, this knowledge of the truth is not something that is limited only to a certain group, or elite class of Christians. John assures his audience in 2:20 that they all have been anointed by the Holy One. That is to say, all of them have received the outpouring of the Spirit. The false teachers claimed to possess a “higher truth,” but this “truth” denied the elementary truths of incarnation, love, and personal righteousness, revealing they were not indwelt by the Holy Spirit. But those in John’s faithful audience did not deny these truths — truths that are available to all who will believe them — revealing they had the Spirit and thus true faith.

This passage shows us the connection between knowing the truth and being anointed by the Holy Spirit. Anyone who knows, trusts, and practices basic Christian truths belongs to Christ and possesses the Holy Spirit. Like the original audience, the trials of life make it necessary for other believers to encourage us and help us see whether or not we truly know the truth. Make sure you fellowship with others who walk in the truth and encourage you in your profession.

(Luke 17:20-37) The Coming of the Kingdom of God
LUMO
Follow Us
Grow Daily with Unlimited Content
Uninterrupted Ad-Free Experience
Watch a Christian or Family Movie Every Month for Free
Early and Exclusive Access to Christian Resources
Feel the Heart of Worship with Weekly Worship Radio
Become a Member
No Thanks