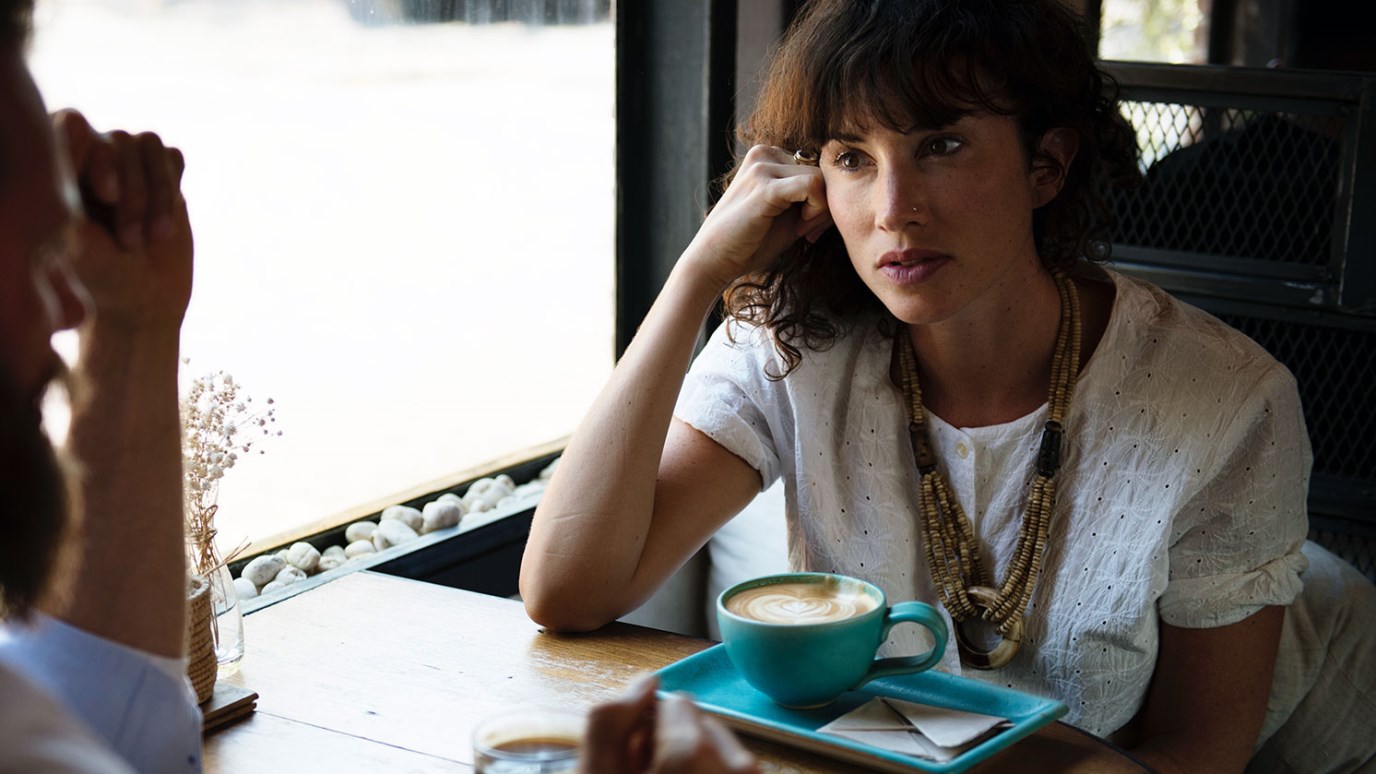 Rabbis taught that God had two measures by which He judged people. One was a measure of justice and the other was a measure of mercy. Which do you want God to use with you? Use it with others.

“Do not judge, or you too will be judged. For in the same way you judge others, you will be judged, and with the measure you use, it will be measured to you.”

Open your mouth in opposition to ANYTHING these days, both inside and outside the church, and you are immediately labeled “judgmental.” Really? Isn’t that person, in fact, being judgmental, too? Hmmmm…

Contrary to popular belief, this verse does NOT condemn proclaiming what is right and what is wrong. It does NOT condemn calling each other out on our bad behavior. It does NOT mean that you can never point something out as a sin. This verse is NOT a universal “I’m OK – You’re OK” command to accept anything and everything.

I like how David Guzik explains it in his commentary:

Jesus does not prohibit judgment of others. He only requires that our judgment be completely fair, and that we only judge others by a standard we would also like to be judged by. Most of our judgment in regard to others is wrong, not because we judge according to a standard, but because we are hypocritical in the application of that standard -- we ignore the standard in our own life.

We judge others by one standard, and ourselves by another standard -- being far more generous to ourselves than others. With the measure you use, it will be measured back to you.

According to the teaching of some rabbis in Jesus' time, God had two measures that He used to judge people. One was a measure of justice and the other was a measure of mercy. Which measure do you want God to use with you? Then you should use that same measure with others.

The Greatest and the Least
Angus Buchan