You Have Said It Yourself 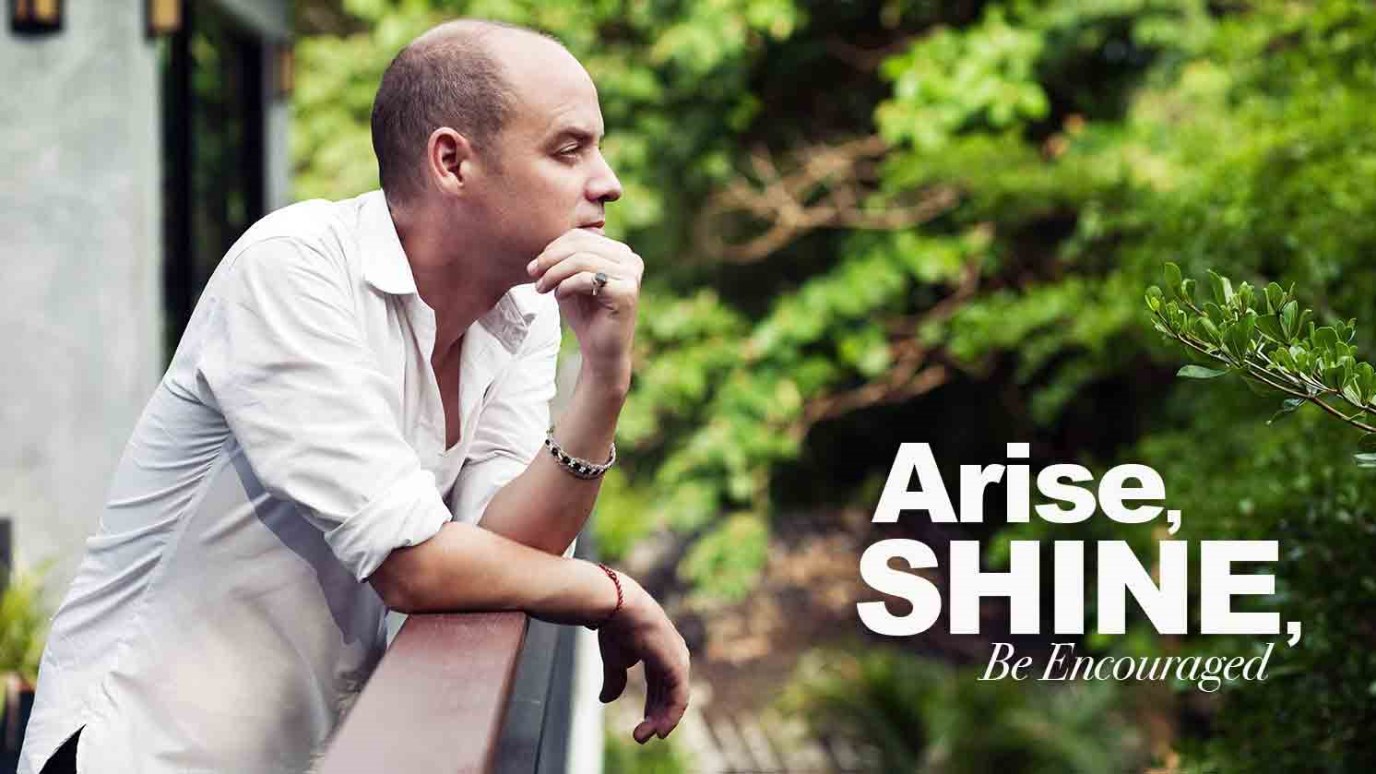 Jesus and Judas accepted their fate and sealed their destiny with their spoken words.

“The Son of Man is to go, just as it is written of Him; but woe to that man by whom the Son of Man is betrayed! It would have been good for that man if he had not been born. And Judas, who was betraying Him, said, ‘Surely it is not I, Rabbi?’ Jesus said to him,‘You have said it yourself.’” (Matthew 26:24-25, NASB)

I am drawn to the way that Jesus talked with others. He often spoke the truth plainly and directly into their lives. At other times, rather than speak it directly, He allowed them to speak it. In the passage above, rather than accuse Judas or identify him as the betrayer, he allowed Judas to speak the truth of his pending betrayal.

Jesus simply confirmed it and said, “You have said it yourself.” Jesus listened as Judas used his mouth as a instrument to speak his ultimate destiny. Both men had a part to play in the greatest drama of human history. They spoke their lines and played their part to the very end.

Scripture fails to mention a reaction or comments made by the other disciples regarding this exchange. Perhaps they did not hear the conversation, but there were no accusations, questions, expressions of disgust or outrage by the rest of the disciples. Jesus and Judas accepted their fate and sealed their destiny with their spoken words. In fact, Jesus continued His teachings with the disciples. Scripture tells us that, “Jesus took some bread, and after a blessing, He broke it and gave it to the disciples and said, ‘Take, eat; this is My body.’ And when He had taken a cup and given thanks, He gave it to them, saying, ‘Drink from it, all of you; for this is My blood of the covenant, which is poured out for many for forgiveness of sins.’”

I am comforted every time I take communion. I am overcome with peace, joy, and thanksgiving. My spirit hears, believes, and confesses as I drink the cup, “Lord Jesus, this is your blood of the New Covenant, which is poured out for many for forgiveness of sins. Jesus, you have spoken in truth. I also speak, “It is well with my soul.”

Lord, thank you for this teaching on the power of agreement and spoken words. Help me to use my words and speak in agreement with every promise of the New Covenant. Through the blood of Jesus and in the name of Jesus I pray, amen.

His Children, His Love
FaithWriters.com