You Have Friends in Weird Places 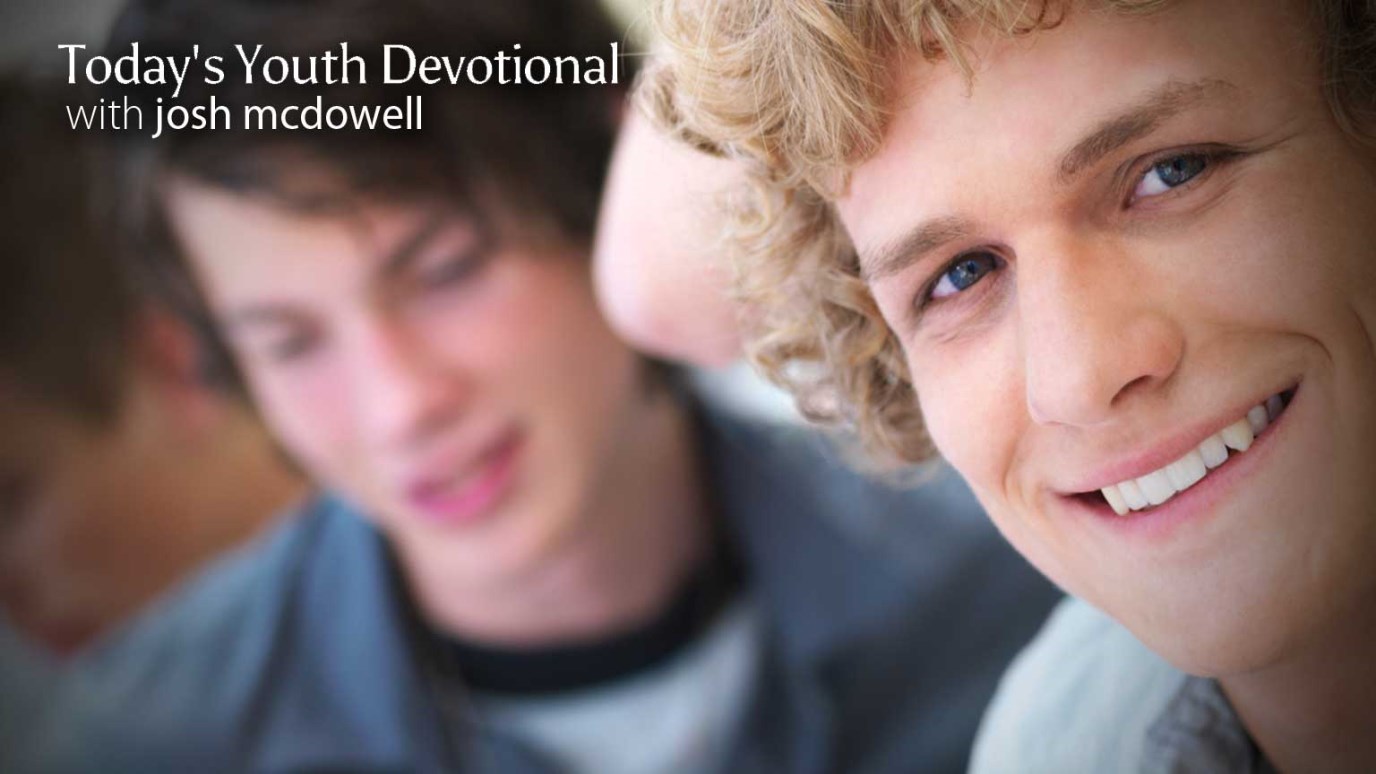 What will it cost you to cross lines and make friends outside your current group? What are the possible rewards—for you and for others?

They walk the halls of high schools all over America. Dorks. Gearheads. Skinheads. Jocks. The names change from time to time and place to place, but the idea stays the same. There’s a right group and a wrong group, an in-crowd and an out­ crowd. And everyone says that your job in life is to hang with the right people.

First, there are the dorks, dweebs, geeks, or nerds. Tacky, mismatched clothes.  Hiked-up pants. Pocket protectors, too. And they actually like math and science. Then there are the skinheads and hard noses-the racist types fascinated by fire­arms. They wear army fatigues and can’t wait for the next war.

Another group is the grease monkeys or gearheads. When they say “baby” they’re more likely to be talking about cars than cute girls, as in, “This baby can do zero to sixty in eight seconds.” And there are always the jocks. They have the grace of a gazelle on the court or playing field, but off their home turf some have the intelligence of a doorknob.

Jesus had the same problem. He was a Jewish teacher, so he was only supposed to associate with other teachers and really religious people. A group called the Phari­sees had especially rigorous rules about the right crowd to hang out with. But Jesus broke their code. He ate with tax collectors, touched lepers, and talked to a Samari­tan woman-all from the wrong crowd. As a result, Jesus was called “a friend of the worst sort of sinners” (Luke 7:34).

But Jesus let the scorn of the Pharisees slide off of him. In the end, it turned out that many of his most loyal friends came from the wrong crowd. Matthew, a despised tax collector, was among his twelve disciples. And Mary Magdalene, from whom Jesus had cast out seven demons, was one of the few who didn’t desert him through the crucifixion.

Who knows? Maybe a friend is waiting to be discovered among the dweebs, skinheads, and grease monkeys at your school.

REFLECT: What will it cost you to cross lines and make friends outside your current group? What are the possible rewards—for you and for others?

PRAY: Ask God today to help you befriend those who need it, no matter what group they belong to.

F is for Faith
Jon Jorgenson

How Much Do You Really Love Your Friends?
Revive Our Hearts
Follow Us
Grow Daily with Unlimited Content
Uninterrupted Ad-Free Experience
Watch a Christian or Family Movie Every Month for Free
Early and Exclusive Access to Christian Resources
Feel the Heart of Worship with Weekly Worship Radio
Become a Member
No Thanks