You Gotta Try This! 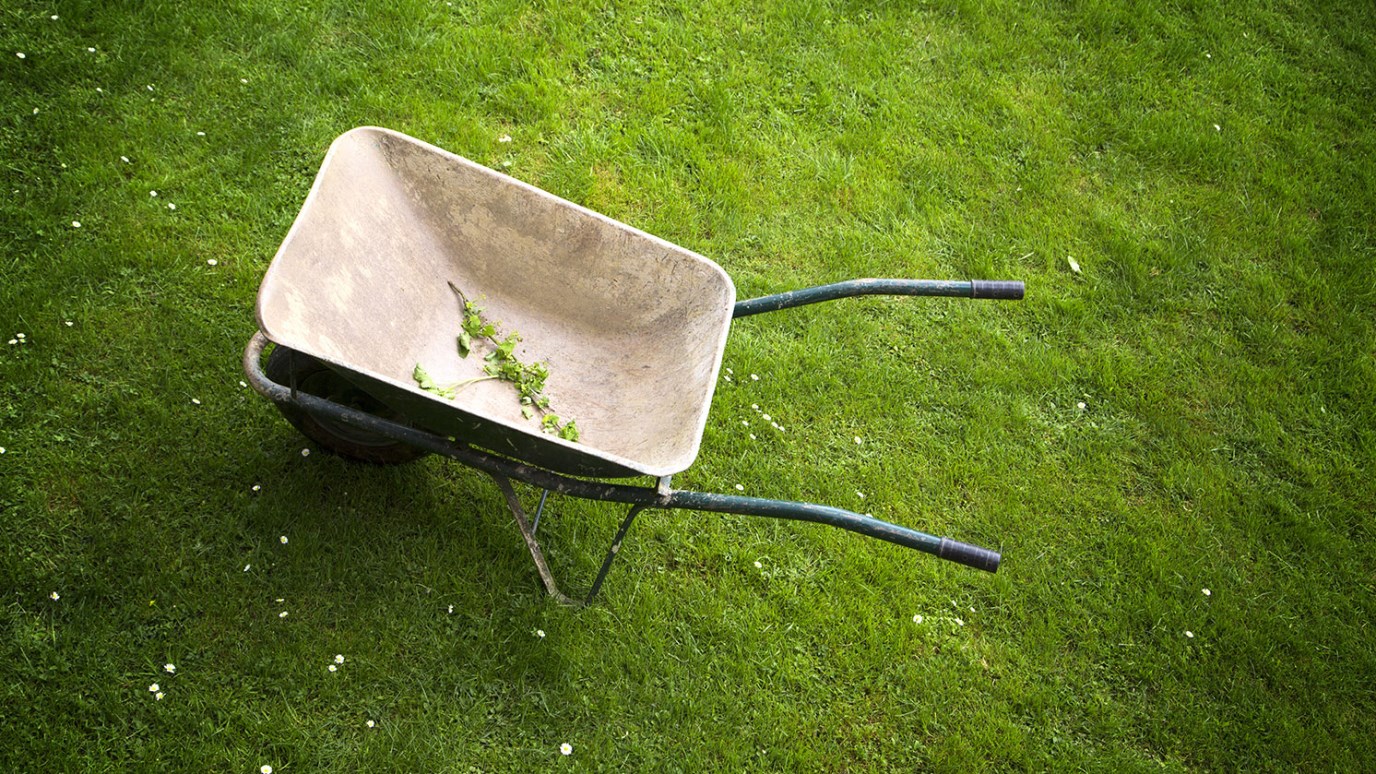 It's one thing to watch Jesus put a few people in a wheelbarrow and push them across Niagara Falls on a tightrope; it's another thing to jump in the wheelbarrow yourself!

“Lord, if it’s you,” Peter replied, “tell me to come to you on the water.”   “Come,” he said. Then Peter got down out of the boat, walked on the water and came toward Jesus. But when he saw the wind, he was afraid and, beginning to sink, cried out, “Lord, save me!”  Immediately Jesus reached out his hand and caught him. “You of little faith,” he said, “why did you doubt?”

The Apostle Peter: the only man to ever walk on water.

Most Pastors tend to focus on Peter's lack of faith and subsequent failure as a "water walker", but there are two other aspects of this story that I want to draw your attention to: it was Peter's idea in the first place AND he actually did it for a while!

The Bible doesn't tell us explicitly why Peter asked Jesus if he could help him walk on water, but I would guess that it had something to do with his excitement as well as his belief. Most of us have been in a situation where other people were doing something that looked really fun & exciting and eventually, that excitement gave you the courage to try it for yourself. Perhaps, in a 1st century kind of way, Peter thought to himself "Wow! That looks really cool! I gotta try that!"

The fact is…doing what Jesus does IS really cool and you DO need to try it!

Secondly, notice that Peter had the belief required to even think it possible to walk on water…and then he actually stepped out of the boat! I wish more of us were like that. Ponder for a moment a major faith challenge you have faced or perhaps are facing right now. Think along the lines of something you know the Lord would WANT you to do but you have yet to do it…and then remember Peter's example.

Because of Jesus, Peter believed walking on water WAS possible…and then he actually had enough FAITH to ACT on what he SAID he believed! It reminds me of James 2:18 where that Apostle exclaimed "I will show you my faith by what I do."

It's one thing to watch Jesus put a few people in a wheelbarrow and push them across Niagara Falls on a tight rope…it's another thing to jump in the wheelbarrow yourself. Do you really believe that what you SAY you believe is REALLY real? Then…get outta the boat!