You Gotta Have Heart 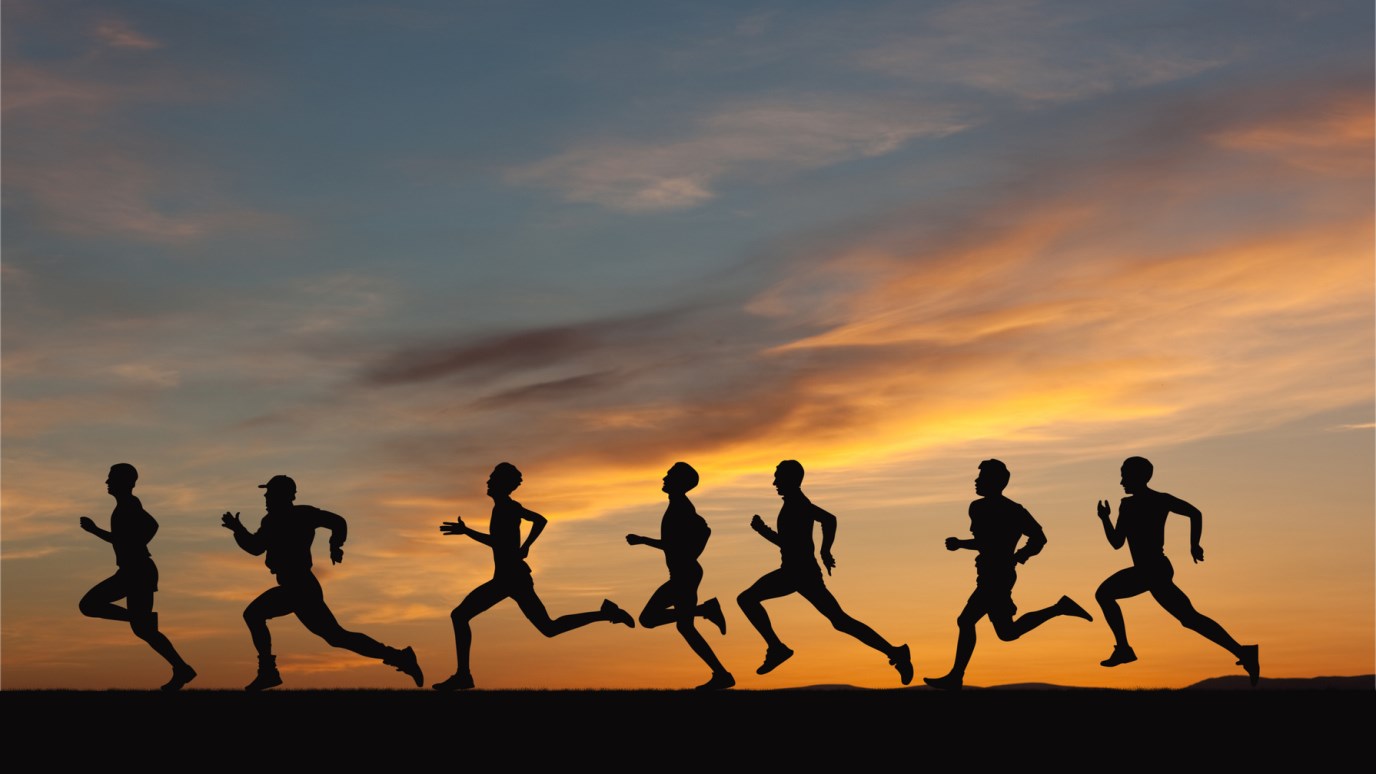 How can we husbands and dads fight effectively for our families?

Growing up, I relished the idea of being tough. Whether on the basketball court, baseball diamond, football field or wrestling mat, the comment, “That kid’s got a lot of fight in him,” was always the highest compliment.

It meant that you didn’t give up easily, you set your mind to something and saw it through. No matter how intimidating the competition, you were not overcome by fear. I remember specific moments in my life when I didn’t win, yet was still commended for having heart and not giving up.

One such instance was when my Pop Warner football coach—we knew him as simply “Coach John”—came into the locker room after his group of boys fell one game shy of making it to the championship. I don’t remember all of what he said to console us, but I do recall one statement: “You boys played this season with a truckload of heart.” Though I was still saddened by the loss, I was encouraged by the declaration that I had heart.

The desire to be respected for having fight or heart doesn’t end in boyhood. It’s the reason many of us guys like movies like Rocky, Rudy and every other underdog tale ever told. There is something about seeing a guy who won’t back down, no matter the odds—the guy who, even when he fails, doesn’t come up short for lack of effort.

I frequently hear men telling tales of the giant fish they reeled in against all odds, the wife they pursued until finally winning her heart in the end, or the son who "ain’t afraid of nuthin".

In Ephesians 5:25 Paul the apostle writes, “Husbands, love your wives, just as Christ loved the church and gave himself up for her….” Most of the attention is often given to the three prior verses in which Paul identifies husbands as the head of the wife. Some sisters likely cringe when they hear these words, because they have often been misinterpreted by us men. Paul’s immediate connection of headship to Christ clearly demonstrates that Christian headship is only demonstrated through Christ-like sacrifice.

There is no greater demonstration of Christ’s sacrifice than the Cross, where he “gave Himself up” for all of humanity. Furthermore, the suffering, death and resurrection of our risen Lord is the greatest demonstration of fight and heart in human history.

This is what Paul the apostle is calling us to as husbands and fathers: to not let our fight fade with our glory days of competitive sporting competition and to never allow our greatest tale of having heart to come from some triumph in the great outdoors or even a big win on the job.

Rather, we should find our affirmation in the greatest fight of all—the fight for our marriages and families. In a culture that so often finds families breaking up at the first sign of trouble, God is calling us as His men to prayerfully and boldly stand in the gap for our families—to declare that as followers of Christ, we will lay down our lives at all cost to serve our homes and keep them together.

This doesn’t mean it will always be easy. Difficulties arise regularly in our marital relationships, and we often fall short in our child-rearing. However, it is during these moments that we should be encouraged by the example of Jesus, who overcame great difficulties and made the greatest sacrifice of all to serve us.

To put it in the words of Coach John, I would say that Christ’s sacrifice on the Cross and His glorious resurrection demonstrated a “truckload of heart.”

How can we as husbands and dads effectively fight for our families?