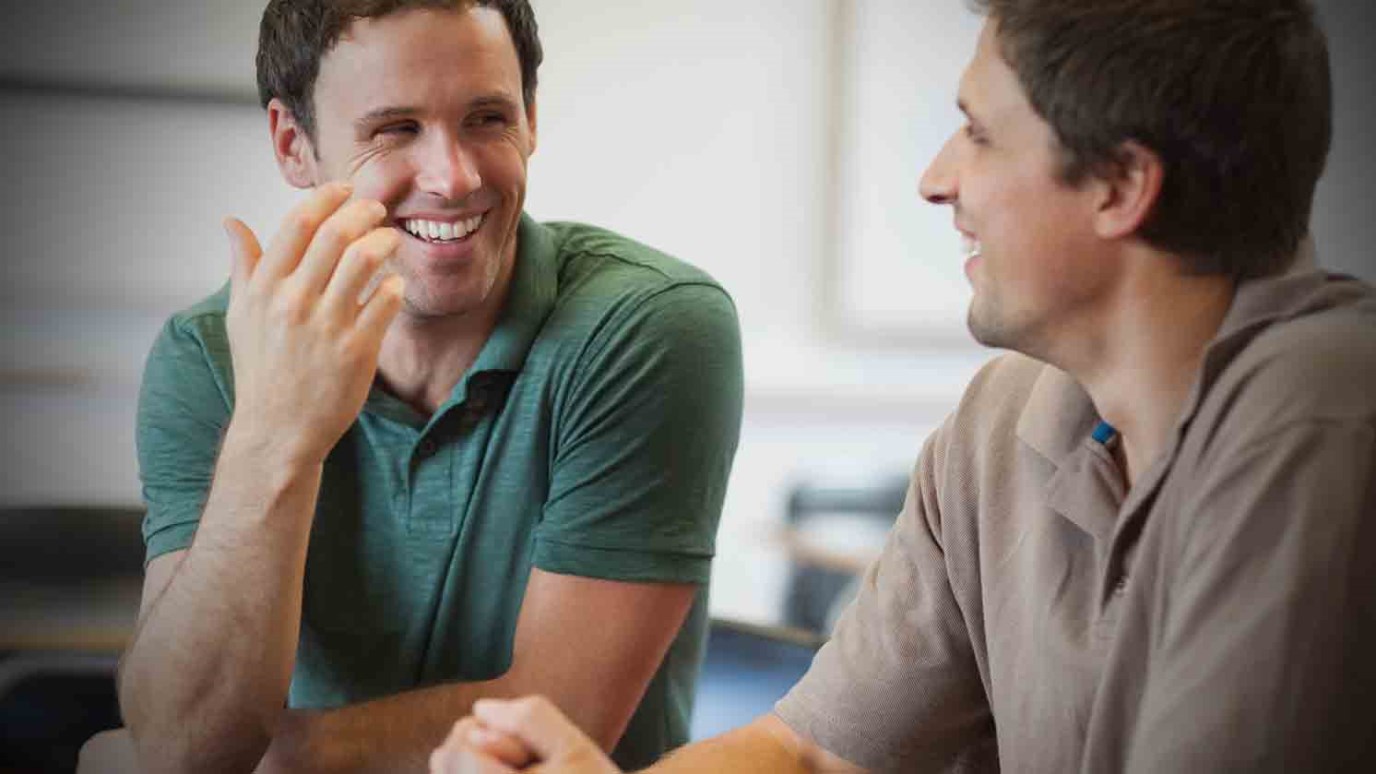 When quarrels and disagreements occur, we can often diffuse them by giving up our right to be right.

Tibetan-born Sherpa Nawang Gombu and American Jim Whittaker reached the top of Mount Everest on May 1, 1963. As they approached the peak, each considered the honor of being the first of the two to step to the summit. Whittaker motioned for Gombu to move ahead, but Gombu declined with a smile, saying, “You first, Big Jim!” Finally, they decided to step to the summit at the same time.

Paul encouraged the Philippian believers to demonstrate this kind of humility. He said, “Let each of you look out not only for his own interests, but also for the interests of others” (Phil. 2:4 nkjv). Selfishness and superiority can divide people, but humility unites us, since it is the quality of “being one in spirit and of one mind” (v. 2).

When quarrels and disagreements occur, we can often diffuse them by giving up our right to be right. Humility calls us to show grace and gentleness when we would rather insist on our own way. “In humility value others above yourselves” (v. 3).

Practicing humility helps us to become more like Jesus who, for our sake, “humbled himself by becoming obedient to death” (vv. 7-8). Following in Jesus’ footsteps means backing away from what is best for us and doing what is best for others.

Jesus, You gave up Your life for me. Help me to see each sacrifice I make as a reflection of Your humility. In putting others first, let me honor You.