You Don’t Need Any More Faith 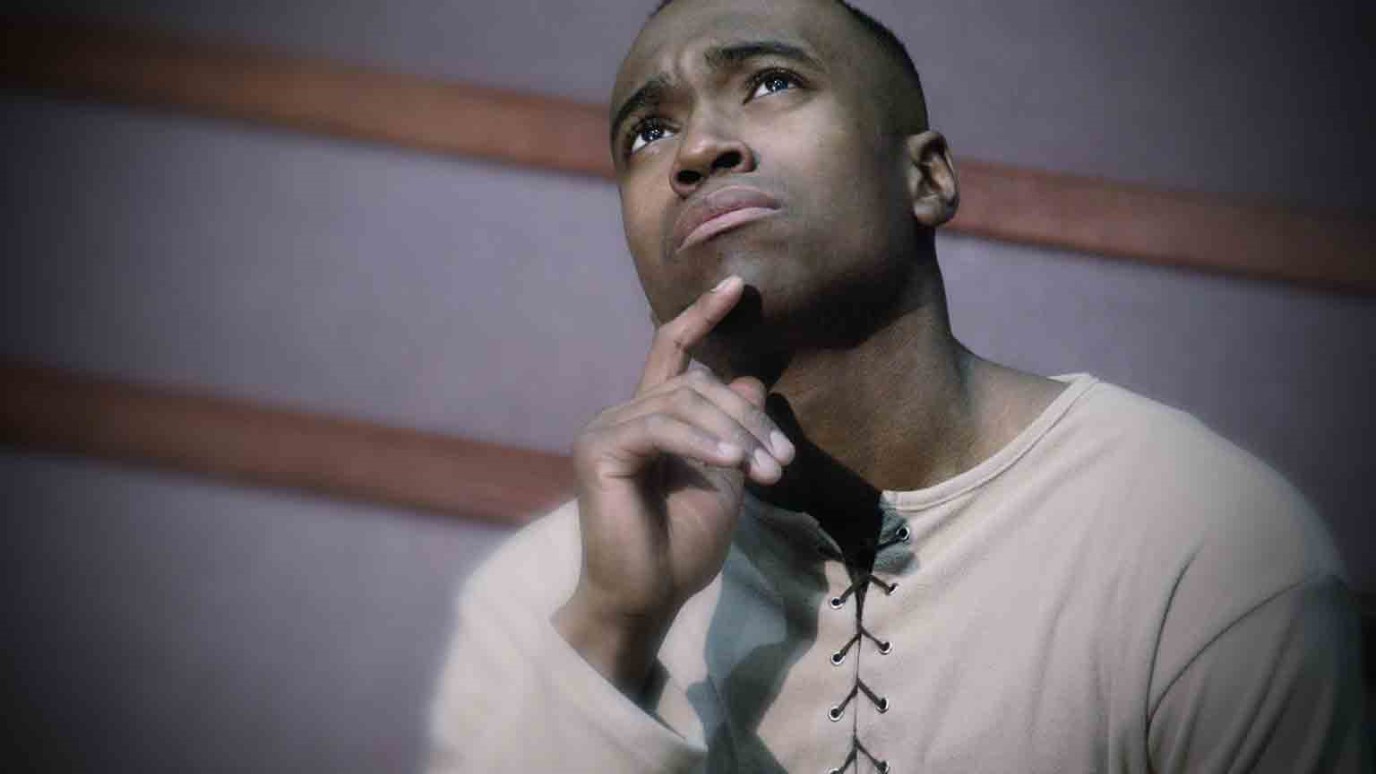 Faith is a seed throbbing with potential and God has already given us all that we need to see miracles happen.

“If you have faith as small as a mustard seed, you can say to this mulberry tree, ‘Be uprooted and planted in the sea,’ and it will obey you.” (Luke 17:6)

Jesus said incredible things like this all the time. They cause us to struggle either because we don’t believe them or we misapply them. So, it would help us to look at the context of this statement and understand these two things.

“Jesus said to his disciples: ‘Things that cause people to stumble are bound to come, but woe to anyone through whom they come. It would be better for them to be thrown into the sea with a millstone tied around their neck than to cause one of these little ones to stumble. So watch yourselves.

Jesus’ opening premise makes sense. Our world is a desperate place to maintain a walk with God. Things will “trip you up” or “cause you to stumble”. It is full of people, and people are difficult. We do stupid things and behave selfishly. We offend and get offended. That is the climate faith is meant to operate in.

Faith doesn’t help us get away from life. It does not cause problems and challenges to evaporate. Faith will not make money fall from the sky, disease run from our bodies, or irritating in-laws lose their voices and directions to our house.

Jesus never promises us that. In fact he says that we will experience offensive things. We will be sinned against. Sometimes over and over again by the same people. People who come to us and tell us they are sorry and then turn around and do the same hurtful stuff.

Any child of an alcoholic understands that scenario. Any one who was abused understands that, long after the abuser is gone and cannot apologize, the memories show up to torment us over and over again. Anyone who grew up in a racist culture resonates with these words.

People of faith in a world that is increasingly hostile to faith feel these words.

Then Jesus says, “So watch yourselves”

Not, “Protect yourselves,” or, “defend your rights.” He doesn’t say “watch out for those people.”

He turns the focus onto us!

When we are hurt and offended we are in a dangerous position. Anger follows hurt. Revenge is the first instinct of anger. If we have been offended we will want to offend right back!!

Soon, the world is full of people “offending” and “being offended”. Pretty much captures the climate of America. The problem for Christ followers is, when we become bitter, angry, and militant-it is a cause for others to “stumble”. When we use offenses as a justification to return offense, it scandalizes the gospel.

Our concern for the gospel and the name of Christ has to outweigh our right to get even. We have to be willing to be offended over and over again, rather than give offense even once.

Faith gives you the power to live that way.

Second, You already have all the faith you need

The disciples hear Jesus say these things and they respond, “Increase our faith!” (Luke 17:5)
Jesus’ words sounded ridiculous. I understand the hyperbole Christ employs here but the difficulty remains. He tells us we must always forgive, all the time, no exceptions. Most of us aren’t sure we believe that is possible. Even if it is, most of us are not sure we want to do it.
We are tempted to relegate these words to theoretical discussions at small group. But Jesus means for us to do this in the real world. Well, they don’t want to be rebellious so the disciples exclaim, “Increase our faith!” That sounds pious and sincere, but it is a religious cop-out. We use the same escape hatch when we come up against the challenging commands of Christ.

It sounds like you are being very sincere when what you are saying that God has not given you sufficient resources to do what he commands. Jesus disregards that sort of religious posturing.

“He replied, ‘If you have faith as small as a mustard seed, you can say to this mulberry tree, ‘Be uprooted and planted in the sea,’ and it will obey you.” (Luke 17:6)

Using the mustard seed was saying, “The smallest amount possible.” Jesus is telling us that if we have the smallest amount of faith we can do what he tells us to do. Our problem is not the quantity but the quality of our faith. What is standing between you and miracles is not what you are able to believe but what you aren't willing to do.

Jesus continued: “Suppose one of you has a servant plowing or looking after the sheep. Will he say to the servant when he comes in from the field, ‘Come along now and sit down to eat’? Won’t he rather say, ‘Prepare my supper, get yourself ready and wait on me while I eat and drink; after that you may eat and drink’? Will he thank the servant because he did what he was told to do? So you also, when you have done everything you were told to do, should say, ‘We are unworthy servants; we have only done our duty.’” (Luke 17:7-10)

Faith isn't an "Easy button" that gets God to arrange your life for you. Faith is the power that enables you to live life the way the Master tells you to live it. Jesus is saying:

“When you have that sort of faith, you will do things you never believed you were capable of doing.”

That is why Jesus responds to their plea for more faith with the promise. Faith as small as a grain of mustard seed can uproot a mulberry tree. If you take even small actions of obedience, things that have been deeply rooted in your life can be uprooted and cast out. Deeply rooted bitterness, family issues, addictions, guilt; stuff that has wrapped around your heart and borne the fruit of anger and despair and sleepless nights can be cast out of your life by a little bit of faith.

Faith is a seed throbbing with potential, but it needs to be planted in the soil of an obedient heart. God has already given us all that we need to see miracles happen.

The Goal of the Christian Life
Os Hillman

For the Glory of God, Part 2
David McGee
Follow Us
Grow Daily with Unlimited Content
Uninterrupted Ad-Free Experience
Watch a Christian or Family Movie Every Month for Free
Early and Exclusive Access to Christian Resources
Feel the Heart of Worship with Weekly Worship Radio
Become a Member
No Thanks