You Don't Know What You're Asking 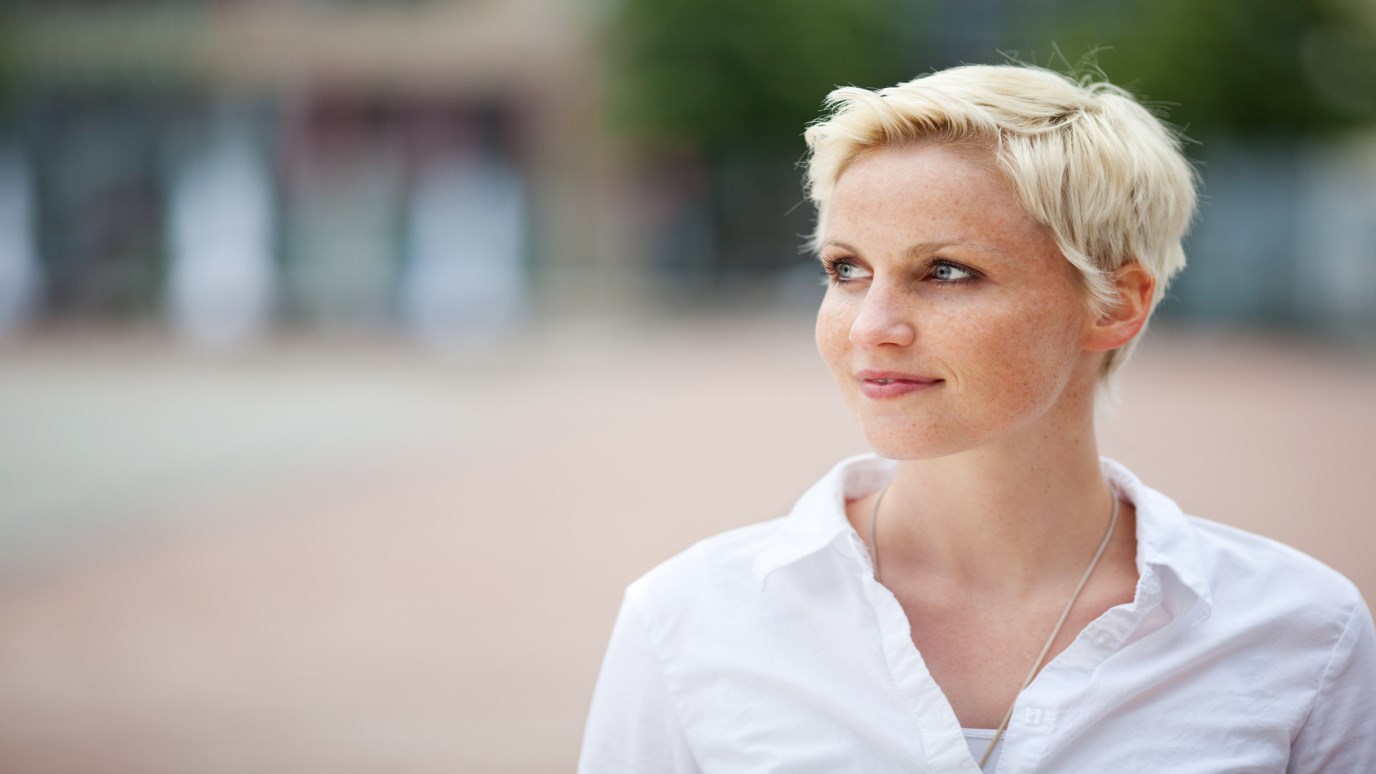 How's your faith in God? Do you believe that He's good, even when you can't understand why He does what He does?

You wouldn't believe it, but it happened. The mother of two of Jesus' disciples (the Zebedee brothers) approached Jesus and asked if, when He "entered His Kingdom," whether He'd seat both of her boys in places of honor. Preferably spots close to the King. With offices. And oak desks. And people to order around.

You see, she thought Jesus was going to raid Jerusalem and set himself up as king. She didn't get the bigger picture—that He was founding a heavenly kingdom and that it was going to begin with His death.

Jesus told the lady, "You don't know what you're asking."

My pastor recently pointed out something interesting about this passage. He said, "How often do you think God listens to our prayers and then shakes His head, saying, 'You don't know what you're asking?'"

We ask things from God in prayer—and that's not a bad thing. He tells us to pray. He tells us to ask, in faith, for Him to provide. At the same time, I'm realizing that I need to hold on to my prayer requests with open hands, willing to hear God say "no" if that's His choice.

George Bernard Shaw observed, "Most people do not pray; they only beg." I beg a lot. I demand pretty often. I keep asking God for the same thing over and over. Less often do I consider, "What if this is God's answer? What if He is saying 'no?'"

Not that we should quickly give up on praying for a specific request. I've prayed for the salvation of certain friends and relatives for years, and they haven't shown signs of changing, but I'm not about to give up. I plan to keep asking God to soften their hearts.

But the question is—are we willing, when we pray—to consider that God may reply with a "no?" And if He does, will we continue to trust Him and believe that He's good? Will we remember that we're just tiny dots in the universe and on the timeline of history, and that we don't always know what is best?

It's just like God said to Job (a man who'd begged for God to help, but still lost everything): "Where were you when I laid the foundation of the earth? Tell Me, if you have understanding. Who determined its measurements—surely you know!"

Job replied, "I have uttered what I did not understand..." It wasn't until Job admitted that, that God gave to Job everything He had taken away.

So how's your faith in God doing? Do you believe that He's good, even when you can't understand why He does all that He does? What verses have helped you trust Him more?

6 Realities from Having a Quiet Prayer Life
Gina Duke

Prayer: God Says Yes
Mark Jeske
Have you ever asked, "Why, God?"
Emily Manke
Follow Us
Grow Daily with Unlimited Content
Uninterrupted Ad-Free Experience
Watch a Christian or Family Movie Every Month for Free
Early and Exclusive Access to Christian Resources
Feel the Heart of Worship with Weekly Worship Radio
Become a Member
No Thanks