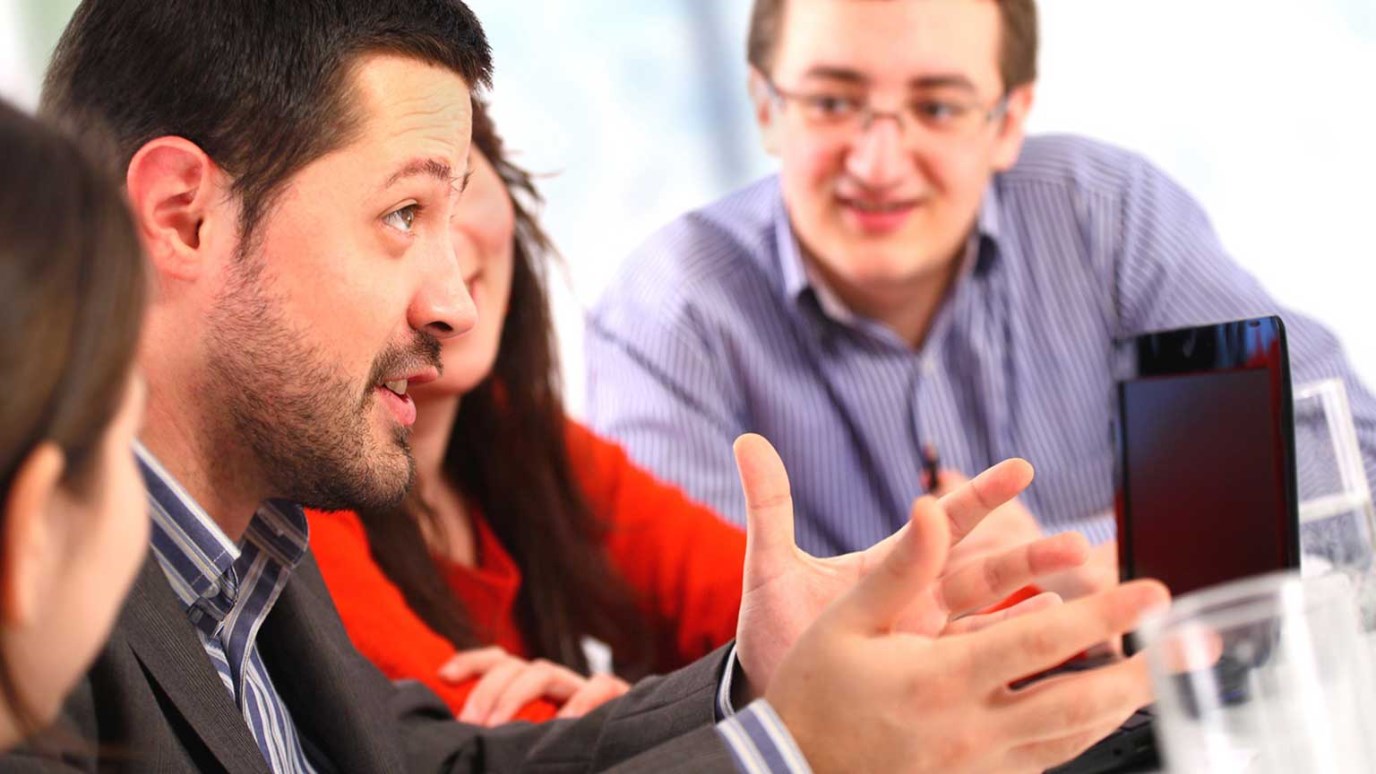 In your position as leader, your actions are amplified; it’s as if you are talking through a bullhorn every time you communicate with your employees. Use your bullhorn wisely.

You determine the pace at which the people in your organization move. You cannot drive people faster than you can go yourself. I have been around a lot of big-time leaders. They emanate a sense of huge personal energy. For all I know, they go home and collapse at night, but when they are around other people, they express vitality. That vitality gives life to the people who follow them.

Of course, it is true enough that some people naturally have more energy than others. But you can cultivate a sense of energy that energizes the people who follow you. When I played basketball a hundred years ago, I found that in the fourth quarter, when I began feeling tired, I felt less tired the more I cranked up my output. It was counter-intuitive, but if I ran more slowly, I felt more tired. When you are tired, run faster. It energizes you, and it energizes people around you.

But motivation isn’t a matter of driving people; it is more about setting an aggressive pace and rewarding people when they do well. The chief executive of an organization is the Senior Reward Giver. I’m not just talking about financial rewards. In some ways, non monetary rewards mean as much to the people in your organization as raises and bonuses. When your director of HR makes it through another insurance enrollment period, reward her long hours with a thank-you note and public recognition at a staff meeting. That may seem like no big deal to you, but it’s a big deal to her.

Another mentor of mine used to write fifty thank-you notes a week. He called them thank-you grams, and he had special stationery made up for them. I admired his gratitude, but I was a little daunted by it. “I don’t think I can think of fifty people I need to thank in a week,” I told him.

“You don’t have to thank them for something they’ve done,” he said. “I often just thank people for being themselves.” If he was watching a preacher on television who made a good point, Dr. Gray would dash off a note thanking him for enlightening him. If he got good service at the grocery store, there was another thank-you note. He exercised a lifestyle of gratitude, and it made a huge impact on the people around him. The thank-you note is becoming something of a lost art, but it is a great way to reward the people in your organization. It’s no big deal to you. But I promise you, it will be a big deal to the recipient.

-Excerpt from Relaunch: How to Stage an Organizational Comeback

How to Increase Your ROI from Young Employees
Dr. Tim Elmore
Follow Us
Grow Daily with Unlimited Content
Uninterrupted Ad-Free Experience
Watch a Christian or Family Movie Every Month for Free
Early and Exclusive Access to Christian Resources
Feel the Heart of Worship with Weekly Worship Radio
Become a Member
No Thanks