You Can’t Save Your Life 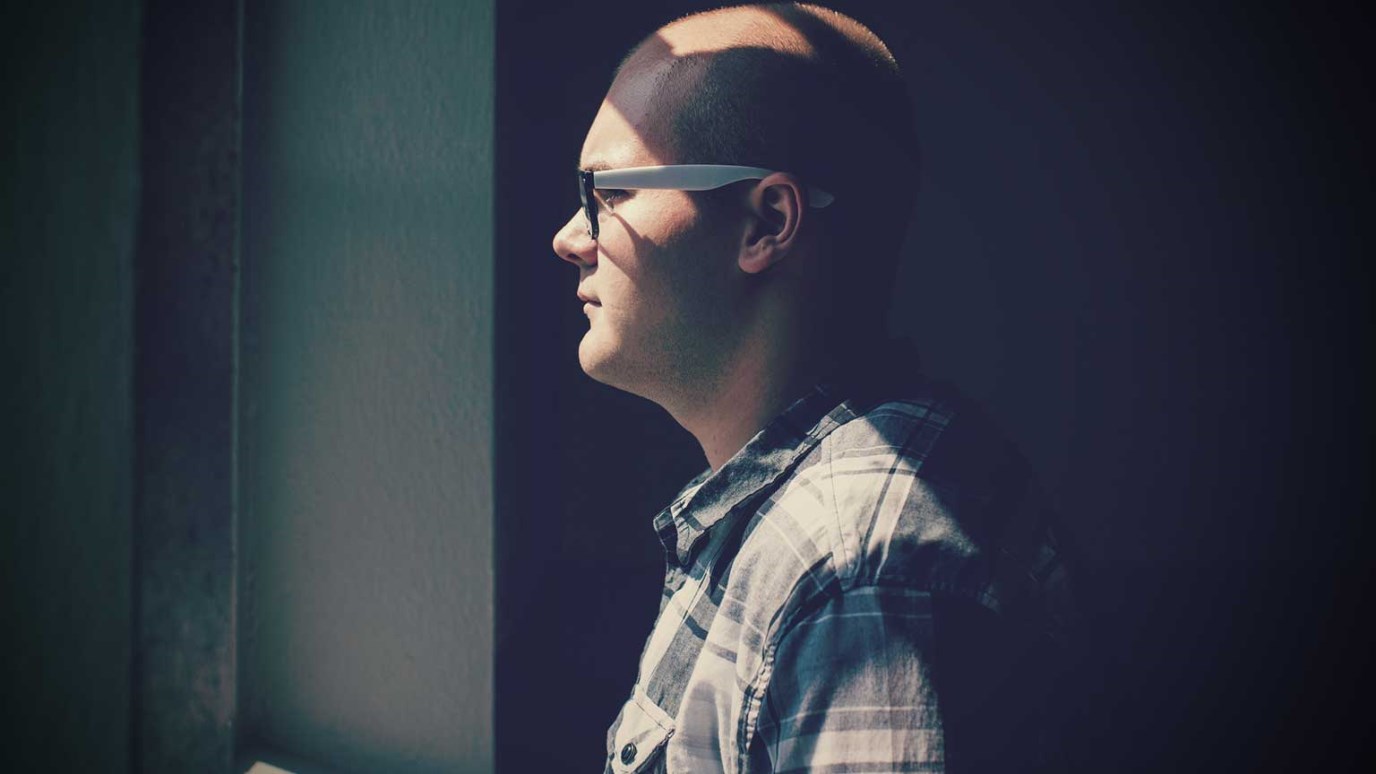 We “spend” most of our lives trying to save ourselves from a number of things. However, life was never meant to be saved; it is meant to be spent.

When asked “What’s the biggest fear in a man’s life?” Many men will respond with answers ranging from death to being in debt (and being unable to avoid both). Well personally, I found that men have a hidden fear that most will never share with others. In fact, it’s not just a fear that men have, but humans in general. However, as men, we tend to talk about it less than women do. So, what’s that fear? It’s the fear of living a wasted life.

Yes, I know, the fear of dying is strong. However, the fear of living a life that didn’t matter is downright scary. Think about it; as a little boy, you probably dreamed of being a super hero or superstar athlete. Why, because their lives seemed to matter, and people revered and cheered them. In a little boy’s heart, he longs to be someone who men would look up to and women would desire. And if we were totally honest with ourselves, we still feel that way from time to time.

But I can’t imagine anything worse than having reached the end of one’s life, and to discover that no one other than our family members and closest friends would miss us. But a deeper question still needs to be asked and addressed, “Other than to my family and friends, does my life really matter?”  From being a “motivational” speaker and professor, I must admit, most men I’ve met with (privately) have answered this unavoidable question with a regrettable “no.” And at one point in my life, I was one of them.

When I’m asked, why would most men feel their life had no significance? My response has always been the same, because we spend more time trying to “save” our life from “things” instead of “spending” our life on “things that matter.”

What “things” am I referring to? You know what I’m talking about. We “spend” most of our lives trying to save ourselves from financial debt, being hurt, being disrespected, losing our pride, appearing too sensitive, being hurt, being scared, being unemployed, being embarrassed, struggling, you name it.

Well, the truth of the matter is, life was never meant to be saved, it was meant to be spent…preferably on something that is bigger than ourselves that will out last us.  Too many times, we sacrifice the people we love for the safety of our soul.  But in reality, no one makes it out of this world alive.  So I think a better investment would be in those “things” that will out-live and out-last us.  No, I’m not saying to ignore your own needs and desires, but I am asking you to step outside of yourself for just a minute to look at the bigger picture.  How you live your life now, and what you “spend” your life on will be your message to the world when you’re gone.  And I don’t know about you, but when I leave this earth, I hope that people say that I made this world a better place because I was in it, not because I left it.  And I hope to hear those magical words from my Father, that every child hopes to hear, “Well done, my good and faithful servant.”

So on your mark, get set, get ready…start spending your life on “things that matter.”

Your Study Verse: For whoever wants to save his life will lose it, but whoever loses his life for me will find it. – Matthew 16:25