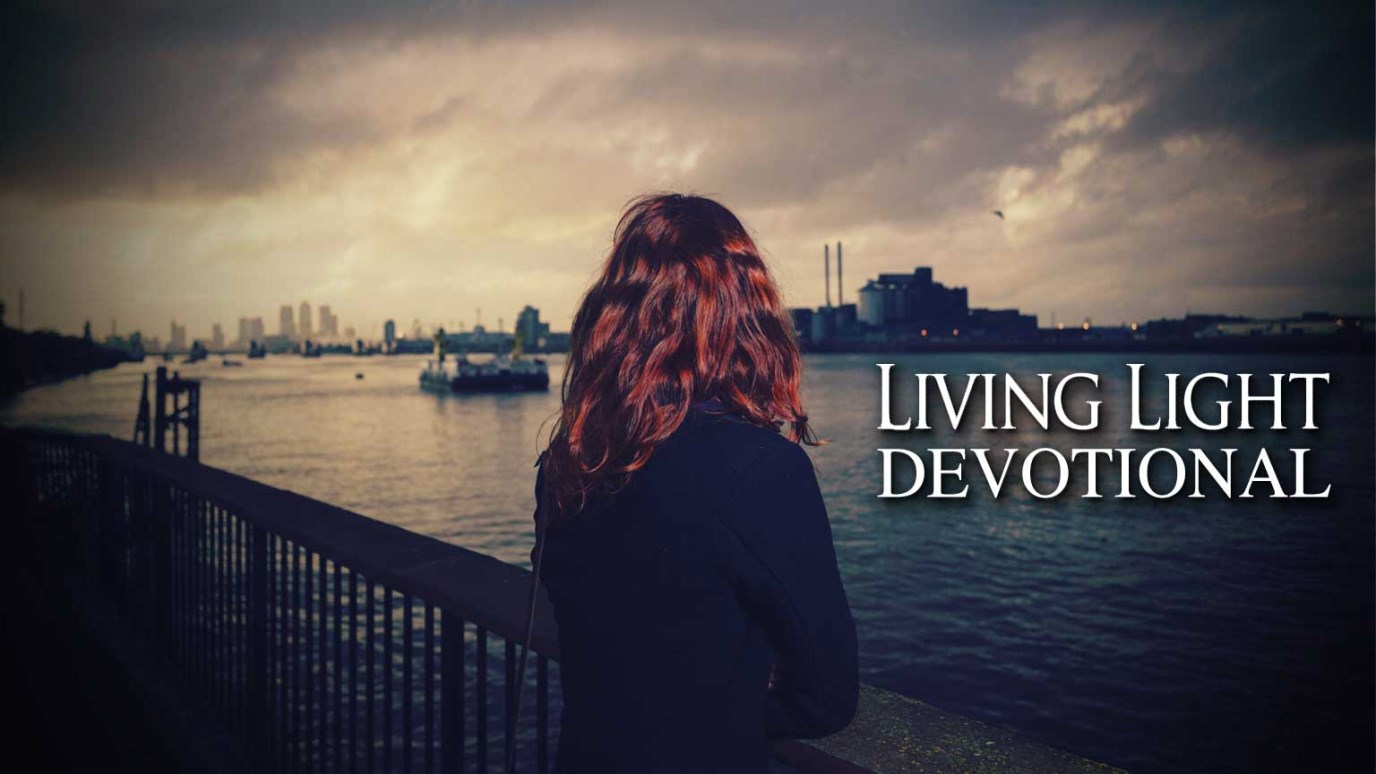 If you're going in the wrong direction of God, he will redirect you to fulfill His purpose.

“The word of the LORD came to Jonah, son of Amittai: ‘Go to the great city of Nineveh and preach against it, because its wickedness has come up before Me.’ But Jonah ran away from the LORD and headed for Tarshish. He went down to Joppa, where he found a ship bound for that port. After paying the fare, he went aboard and sailed for Tarshish to flee from the LORD. Then the LORD sent a great wind on the sea, and such a violent storm arose that the ship threatened to break up.” Jonah 1:1-4

When I read the first chapter of Jonah, I can’t help but think of the classic children’s book, The Gingerbread Man. Do you know the story? The gingerbread man thinks he is so smart as he runs away, singing, “Run, run, as fast as you can. You can’t catch me, I’m the gingerbread man!” He manages to escape for a while, but then he meets a sly fox that tricks him, lures him close, and gobbles him up.

God had a clear plan for Jonah’s life. And Jonah had the amazing privilege of hearing that plan straight from God. There was no mystery…no wondering what God’s will was for his life. God told Jonah exactly where to go and what to do.  There was only one problem. Jonah ran…just like the Gingerbread Man. Obviously Jonah’s plan and God’s plan were not the same. So, Jonah made the mistake that so many have made…he tried to run from God.

Jonah not only tried to run away from God…he tried to sail away from God. He boarded a ship headed in the opposite direction from Nineveh. But God would not let Jonah go. Although Jonah obviously did not believe it, God knew His plans for Jonah were better than his own. He had created Jonah for a purpose, and He was not finished with him yet. God proved to Jonah that he couldn’t outrun Him by sending a storm and a big fish to “redirect” his path. And finally, in the dark, smelly gut of that fish Jonah decided to cooperate.

In the end, many people turned and worshiped the LORD as a result of God’s work through Jonah’s life. The men on his getaway boat believed and worshiped God after they saw the winds still. The people of Nineveh, from the king all the way down, believed God and repented of their sins. May we learn from Jonah’s example not only that we cannot run from God’s plans, but also that we shouldn’t want to run. Not only for our own sake, but also for the sake of the people that God may be planning to reach through our lives.

LORD, Your plan for my life is clear in Your word. My purpose is to share Your love and Your gospel with others. I know there are times when I try to run from You. Please forgive me for doubting Your goodness. I surrender this day to Your plans for me. In Jesus’ Name, Amen.