You Can’t Hide Your Lying Eyes 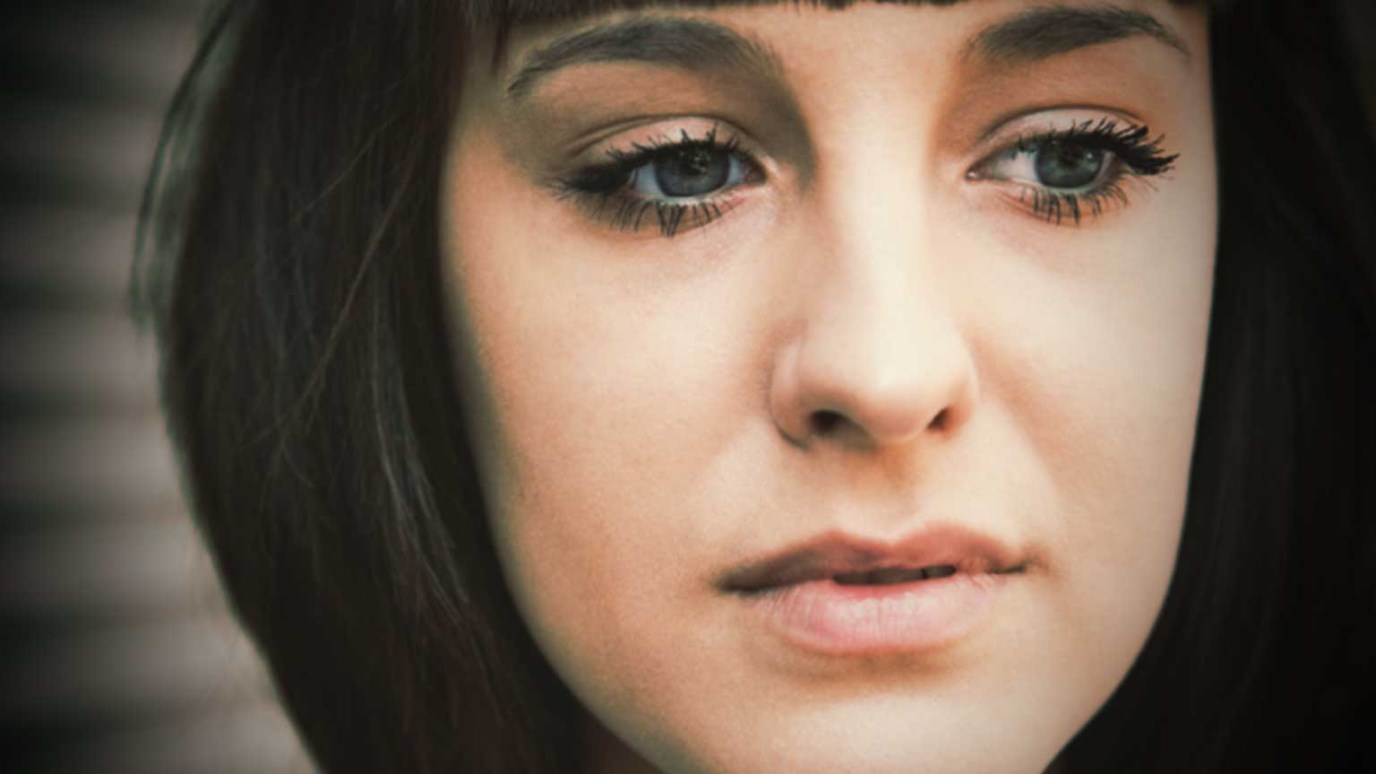 If you are telling lies, you are in sin against God!

There is no better place to start in establishing what is absolute truth than with the Ten Commandments that were written by God, with His own finger.

In God’s Top 10, the Ten Commandments, Commandment No. 9 is “Thou shalt not bear false witness against your neighbor” (Exodus 20:16).

Strictly speaking, this commandment originally referred to perjuring oneself in a judicial trial. Yet it certainly applies to lying in general.

To know what a lie is, I must first understand what truth is!

George Barna conducted a poll and asked adults if they agreed with the following statement: "There are no absolute standards for morals and ethics.” Incredibly, seven out of 10 said they agreed with it!

The Bible has a lot to say about this topic. In the Book of Proverbs, God speaks of the seven things He hates:

There are six things the LORD hates–no, seven things he detests: haughty eyes, a lying tongue, hands that kill the innocent, a heart that plots evil, feet that race to do wrong, a false witness who pours out lies, a person who sows discord among brothers. (Proverbs 6:16-19)

The word “hates” means “To hate personally, a personal enemy.” I sure don’t want to be doing something that God specifically says he hates. Do you?

It is worth noting that two of the seven things that God hates are related to dishonesty.

Why does God react so strongly to lying? Because it’s so destructive.

From this, we can safely conclude that God really hates lying of any form.

He hates it because He is the Source of truth. He used that very word to describe His character. Jesus said, ”I am the Truth” (John 14:6). Scripture tells us, “It impossible for God to lie” (Hebrews 6:18).

In dramatic contrast, Satan is the “father of lies” (John 8:44). When we lie, we are behaving more like children of the devil than children of God.

Have you been telling lies about others lately? God says of the liar, “I will not allow deceivers to serve me, and liars will not be allowed to enter my presence” (Psalm 101:7).

This means if you are telling lies, you are in sin against God!

Scripture tells us, “Don’t lie to each other, for you have stripped off your old evil nature and all its wicked deeds” (Colossians 3:9).

Now Is the Time
Mark Jeske

Walk in the Light
Dr. Bill Bright
Follow Us
Grow Daily with Unlimited Content
Uninterrupted Ad-Free Experience
Watch a Christian or Family Movie Every Month for Free
Early and Exclusive Access to Christian Resources
Feel the Heart of Worship with Weekly Worship Radio
Become a Member
No Thanks