You Can't Face Both Sides 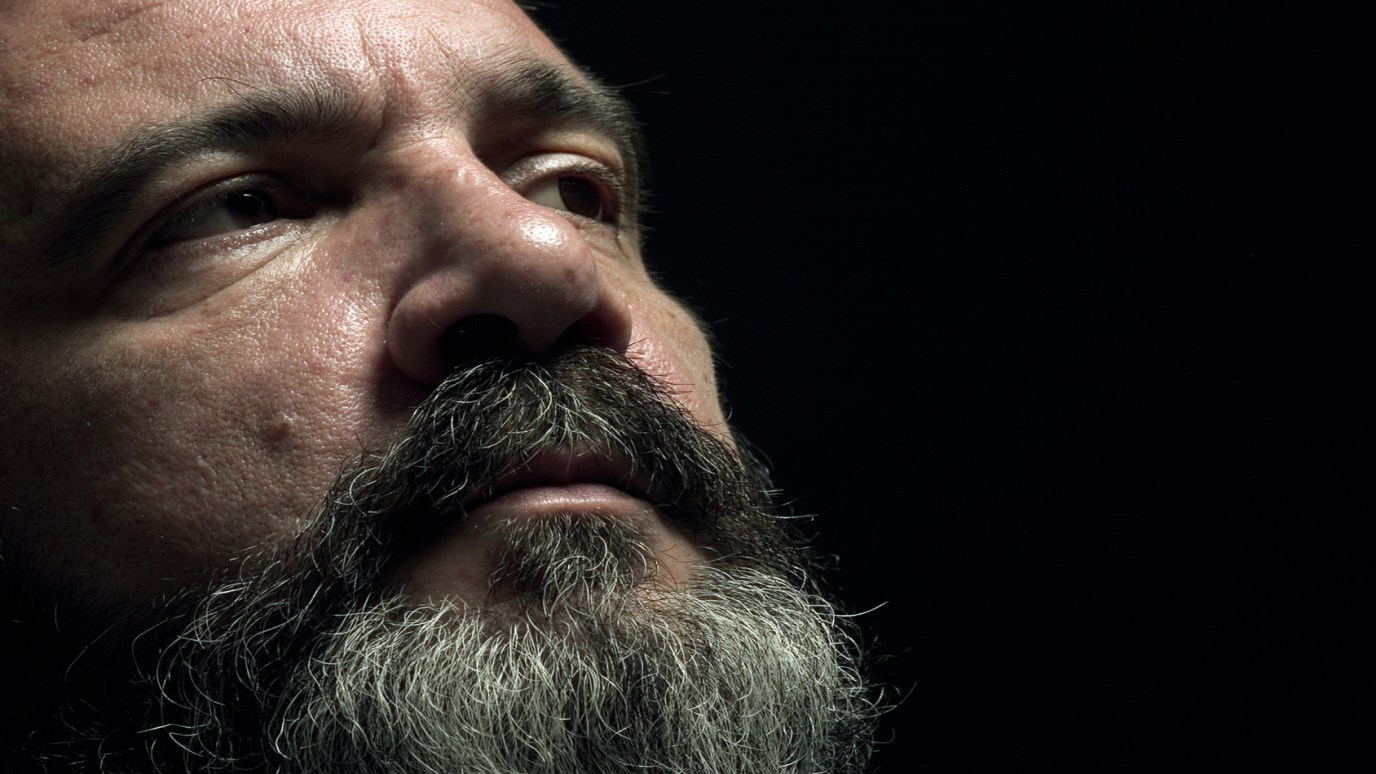 He clearly states that all those who are not for Him are by default, against Him.

Neutrality, bi-partisanship, and tolerance are admired postures in our post-modern culture. But God does not admire neutrality. In fact, He does not recognize it at all. He clearly states that all those who are not for Him are by default, against Him. Jesus said, “He who does not gather with Me, scatters.” Could it be more clear?

Satan is a strongman whose “house” is this world, and he counts as his possessions many who live here. When you and I try to stand alone against this rebel-king, we are sorely mismatched. We cannot do it. If we think that we can (“Oh, I would never be tempted by that...”) we are displaying what God calls “the pride of life.” But there is a stronger One who has come and overthrown the rebel-king. If Satan rules now, it is only by theft, not by right. Jesus Christ is the stronger man who “breaks the power of canceled sin and sets the prisoner free.” He has overthrown Satan.

Even so, there are some who wish to remain neutral. They tip their hats to God by attending church occasionally or adopting certain religious rituals. But in truth, their agenda is still their own, and they are not God’s. You can’t be 90% faithful. Your mate would not tolerate that, and your Lord won’t either. You are either for Him 100%, or you are against Him. You can’t face both ways.

He who is not with Me is against Me; and he who does not gather with Me, scatters.

Worth Risking Everything
Dr. John Jackson