You Can’t Be Anything You Want 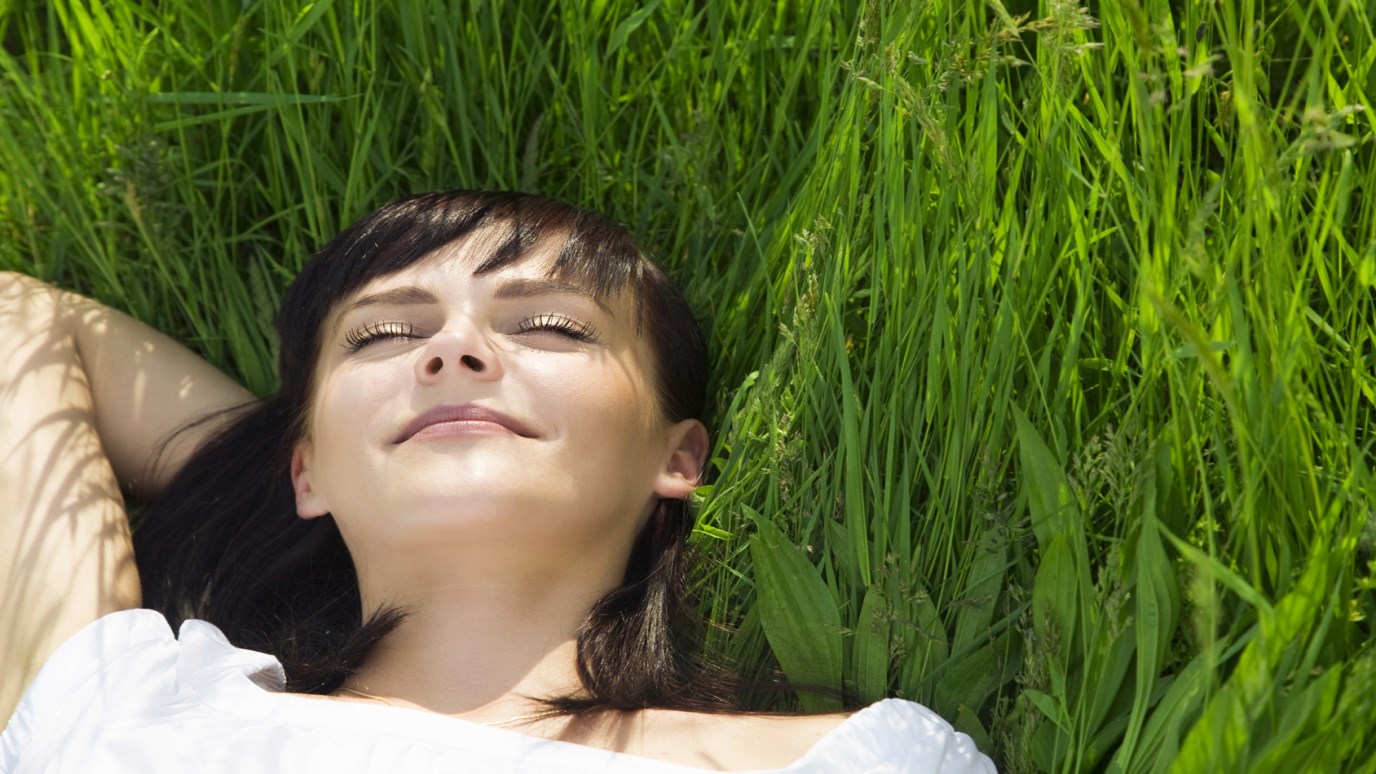 You can’t be anything you want to be, but you can be everything God created you to be.

When I was in high school, my friends and I went to Legion Field to see Ole Miss play Alabama.  We were walking to our seats when we were stopped by a state trooper. “Hold up, son,” he said. “The team is coming through.” I was thrilled. I was going to get to see the Crimson Tide up close!

And I did.  The only thing I remember is that everybody was twice my size. Even the coaches were bigger than me. And that’s when it hit me. I’d never play football for Alabama. It wasn't a matter of desire or effort. I was just too small and slow. No amount of hard work would ever make up for what genetics had not given me.

I thought of this story when I was watching the Olympics.  There are some amazing athletes doing some amazing things. Sure, there are years of training behind every athlete. Some of the best coaches in the world have been hired for these athletes. But on the other hand, these Olympians didn't start from scratch. They had some ability, some potential a coach spotted and began to harness.  Yes, they worked hard, but they started out with something that other people don’t have.  A gymnast requires a certain body type. A swimmer has certain characteristics (have you seen how long Michael Phelps’s arms are?).  You’re either born with these attributes or not. These are not the kind of things you can change by diet, hard work or willpower.

And that’s my point. All of us are given gifts. All of us have some attribute, some characteristic, some talent that makes us good at something. We’re suited best for a particular thing.  None of us have all of the gifts, but all of us have something.  Here’s why this matters. Our world tells us that we can be ANYTHING you want. That’s not true. I want to be a rock and roll star (who doesn't?) but that’s not going to happen. We do our children and ourselves a disservice by propagating this myth.

In reality, though it may not sound like it at first, it’s really good news. You can’t be anything you want to be, but you can be everything God created you to be.  The role of a parent or mentor is to help their children discover how the Father has gifted them for His service.  The purpose of life is to discover your gifts and how God desires to use them in His kingdom.  Not only do we find out more about ourselves in this process, but because the gifts are designed to be used in relationship with Christ, we find out more about Him as well.

Garrison Keillor closes his book, Lake Wobegon Days, by saying that happiness isn't getting what you want, but in getting what you have… which is what you would have wanted if you had been smart enough to want it in the first place. And that’s the good news of the gospel. Happiness isn't being who you want, but being who you are… who you are created to be by the Father Himself.  Happiness is the moment when your life lines up with the plans of the Designer.  He’s eager to walk with you on that journey — the Journey of Yes.  All you have to do is ask.