You Can Overcome Anger 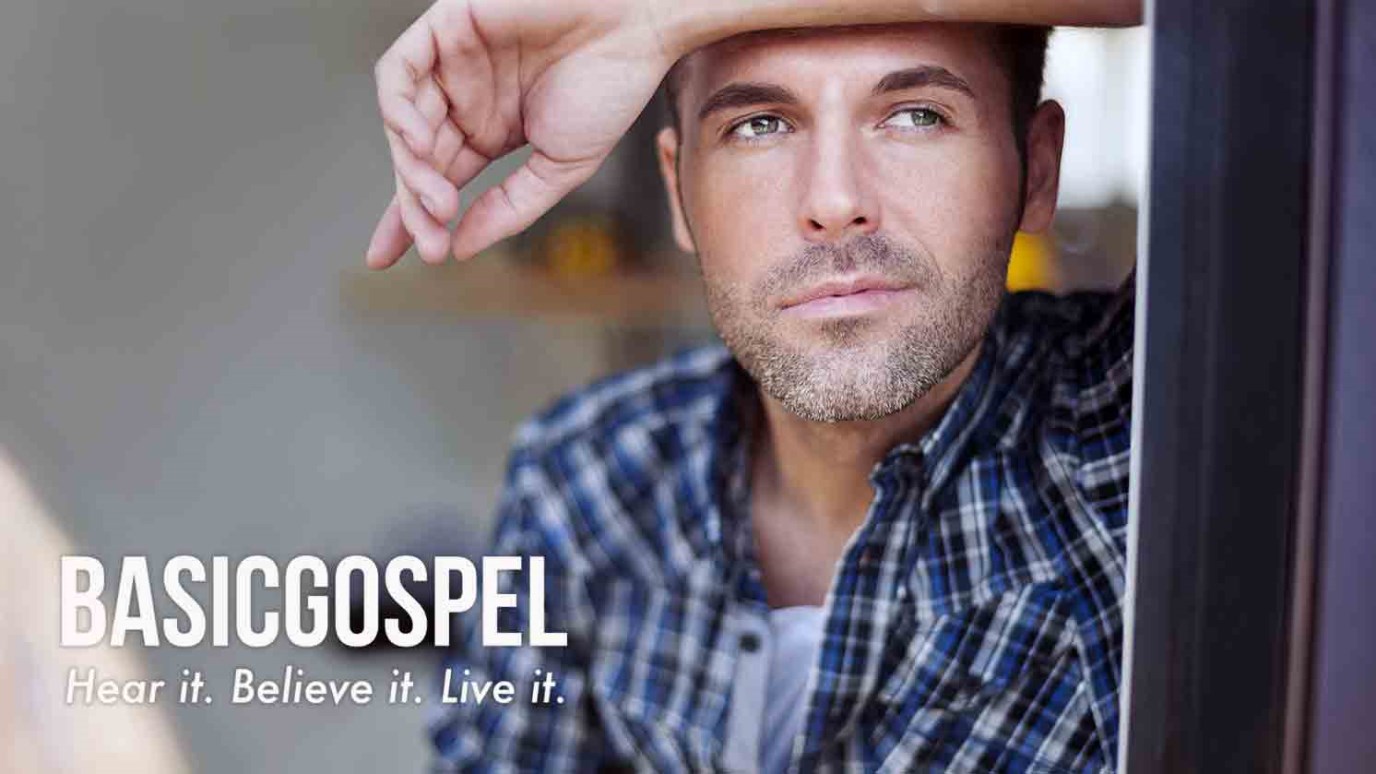 If the things we did or thought provoked God, none of us would be here. He would squash us all like bugs. But that’s not God. He loves us, and love is not easily angered.

My dear brothers and sisters, take note of this: Everyone should be quick to listen, slow to speak and slow to become angry, because human anger does not produce the righteousness that God desires (James 1:19, 20).

Love is not easily angered. Some translations use the word provoked instead of anger. Provocation happens in an instant. The Greek word for provoke means to sharpen, to exasperate or stir up. To provoke is to incite an action or feeling. Think of poking a wasp nest with a stick. It is an instantaneous spark that flares. We get provoked, and we want to take immediate action.

Peter, the impetuous one, was easily provoked to action. Think about his actions in the Garden of Gethsemane the night Jesus was betrayed. Jesus was very calm as Judas led the soldiers and teachers of the law toward him. Peter on the other hand was fit to be tied. As the soldiers grabbed Jesus to arrest him, Peter’s anger boiled over. He brandished his sword, and with a swift swing, he sliced off the ear of the chief priest’s servant (John 18:10).

Chaos and fear and anger provoked Peter into action. At that moment, he forgot everything the Lord had told him. And he tried to take matters into his own hands. Jesus rebuked Peter, saying, “Put your sword away! Shall I not drink the cup the Father has given me?” (John 18:11).

At times, we all act like Peter. We get easily provoked. Act on it and it can destroy a relationship. It’s no wonder Paul said “do not let the sun go down on your anger” (Ephesians 4:26).

Here is the good news. God is not easily provoked. It is not in his character to be hasty or excitable, though he has plenty of reasons. If the things we did or thought provoked him, none of us would be here. He would squash us all like bugs. But that’s not God. He loves us, and love is not easily angered.

Consider Jesus. He had every reason to retaliate against those who beat him, insulted him, mocked him and spit on him. Yet, as Peter wrote, “when he was reviled, he did not revile in return; when he suffered, he did not threaten, but he continued entrusting himself to him who judges justly” (1 Peter 2:23). This is the example he left. To those who did revile him, he looked at them and said, “Father forgive them, for they know not what they are doing.” This is love, a love that is not easily angered.

Today, remember Jesus’s example. He entrusted himself to his Father. He fully demonstrated the love of his Father. He bore your sins in his body, so that you could die to sin and live to righteousness. When you sense anger bubbling up inside, turn your eyes to Christ. Entrust yourself to him. Your relationships will be stronger for it.

Whose Slave Are You?
Dave Wyrtzen

The Core of a Miserable Life
Anne Graham Lotz

Freedom in Forgiveness
Dr. Jack Graham
Follow Us
Grow Daily with Unlimited Content
Uninterrupted Ad-Free Experience
Watch a Christian or Family Movie Every Month for Free
Early and Exclusive Access to Christian Resources
Feel the Heart of Worship with Weekly Worship Radio
Become a Member
No Thanks