You Can Let Go of Your Past! 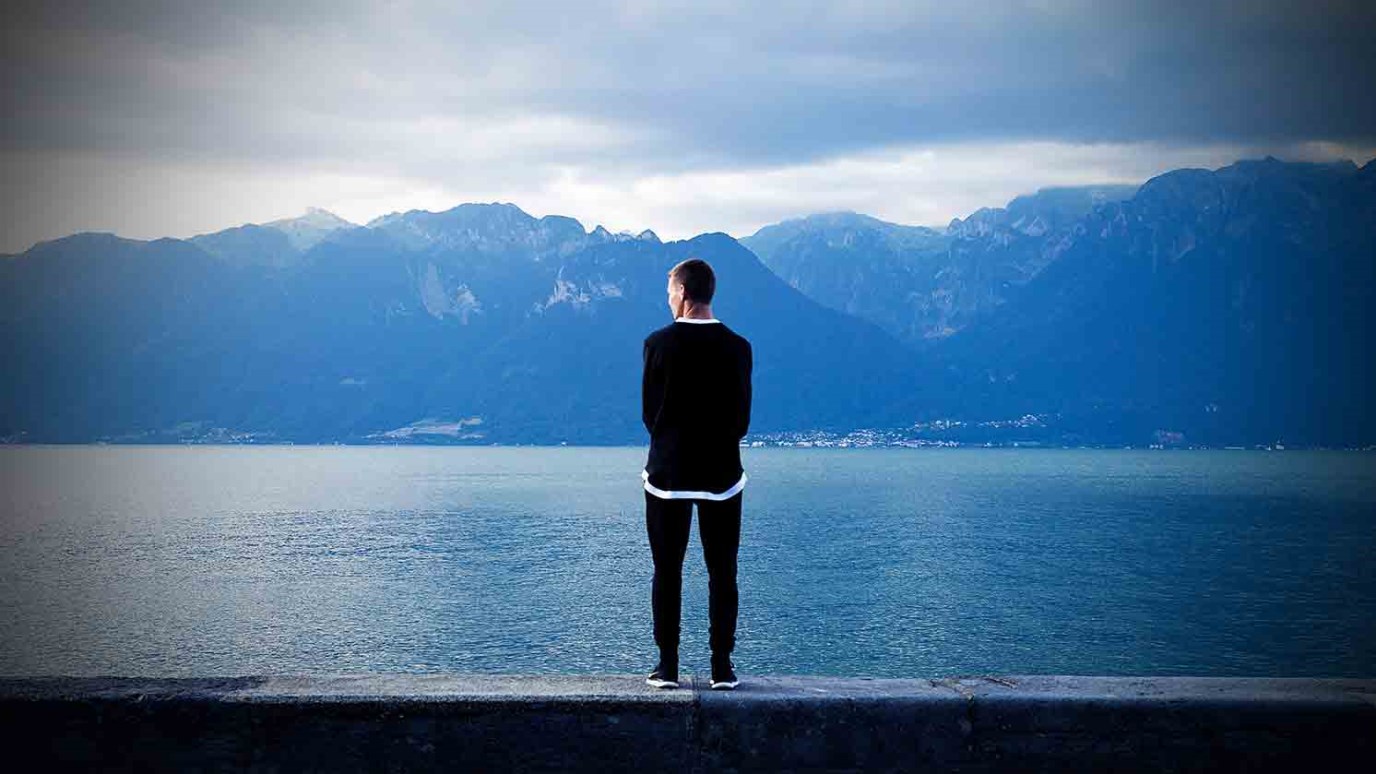 In light of Christ’s finished work on the cross, are you willing to let go of your past?

I wish I could point you to a verse in the Bible that teaches self-forgiveness. The Bible never addresses the issue. Jesus never said to anyone that they need to forgive themselves.

When people speak of forgiving themselves, they are actually saying they want to let go of their past and all the fear, guilt and shame associated with their past. The Stanford Forgiveness project conducted by Stanford University suggests that we use “forgiveness to make peace with the past.”

They go on to say that “forgiveness may be, as the religious traditions have been claiming all along, a rich path to greater peace and understanding that also has both psychosocial and physiological value.”

The worldly path to self-forgiveness is paved with self-love, self-acceptance and self-affirmation, which sounds good and healthy, but it misses the point.

Forgiveness means being released from punishment due to sin. It’s rooted in God’s grace and holiness. It is God’s act in Jesus to satisfy his justice. God did not let your sins go unpunished. It is crucial that you know and understand this.

Forgiveness became yours the day you confessed with your mouth that Jesus is Lord and believed in your heart that God raised him from the dead. David painted the most vivid picture as to what this means: “…as far as the east is from the west, so far has he removed our transgressions from us” (Psalm 103:12).

Consider this verse: “See to it that no one misses the grace of God and that no bitter root grows up to cause trouble and defile many” (Hebrews 12:15). What is the answer? That we not miss the grace of God. The result of missing God’s grace is bitterness that causes trouble. Someone struggling to forgive themselves is a troubled person. They are troubled because they carry with them the stains of their past. In light of Christ’s finished work on the cross, are you willing to let go of your past?

What Does the Bible Say About Coping with a Terminal Illness?
GotQuestions.org

Things to Come: Part One
Dr. Donald Barnhouse
Follow Us
Grow Daily with Unlimited Content
Uninterrupted Ad-Free Experience
Watch a Christian or Family Movie Every Month for Free
Early and Exclusive Access to Christian Resources
Feel the Heart of Worship with Weekly Worship Radio
Become a Member
No Thanks