You Can Know God: Part 2 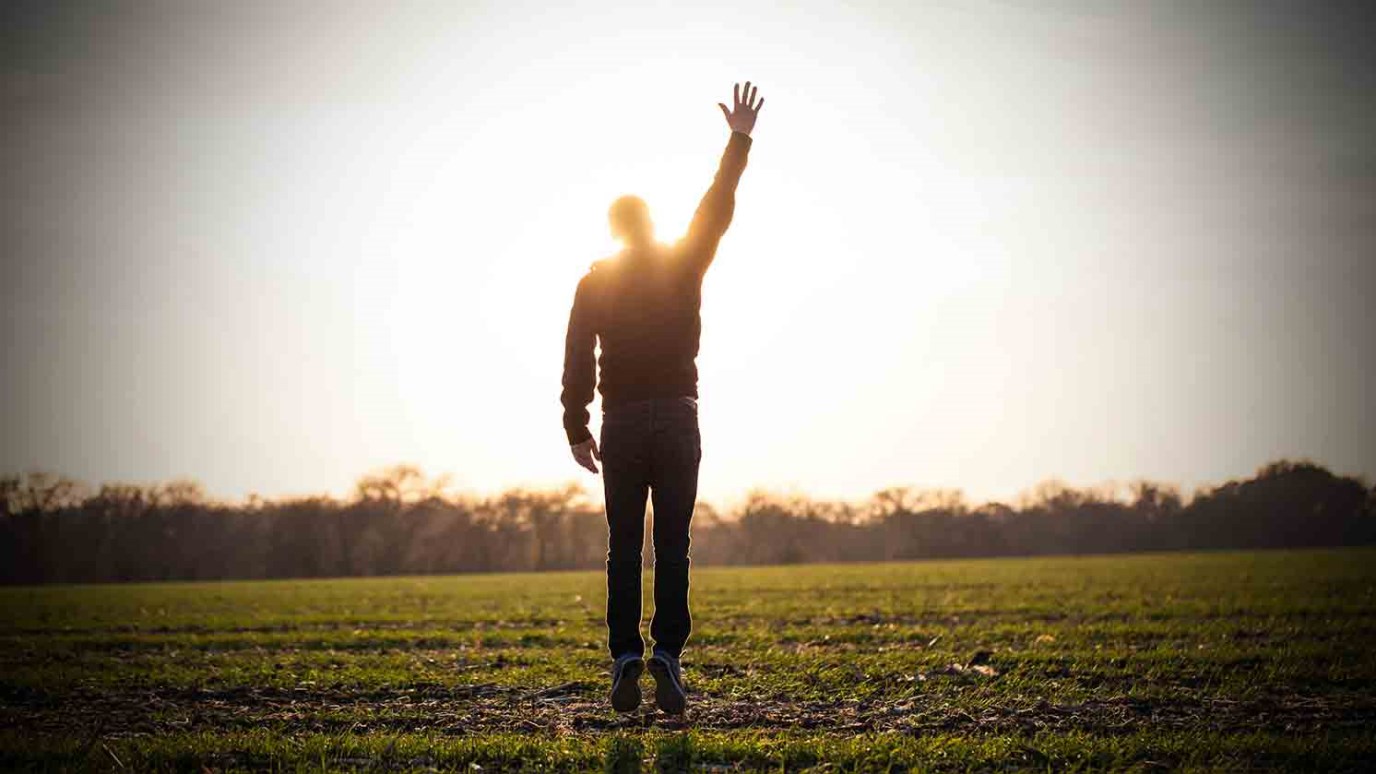 You can know God because God wants you to know Him! He invites you into His most personal presence.

The Gospel offers a two-fold marvel: you can know God because God wants you to know Him!

“Formerly, when you did not know God, you were enslaved to those that by nature are not gods. But now that you have come to know God, or rather to be known by God, how can you turn back again to the weak and worthless elementary principles of the world, whose slaves you want to be once more?” (Galatians 4:8–9, ESV)

In a different devotional, I mused (more than necessary) on how much I know about Billy Graham, how many people I know who know the famous evangelist and how familiar I am with his life and impact. Yet, my point was, I have never met Mr. Graham. I don’t know him. I wish I did.

If I did know him, it would certainly transcend and trump all the other forms of knowledge I have about him. In other words, knowing someone personally is a completely different kind of knowledge. Personally knowing someone is altogether superior to knowing all measures of things about someone.

Paul’s continued shock at the Galatian’s dramatic turn back to legalism after having received the gospel of grace continues in chapter four: “… you have come to know God, or rather to be known by God….”

I’m not certain which is more marvelous – that God wants us to know Him or that He wants to know us.

“(Think of meeting the queen of England or the president of the United States.) We would like to get to know this exalted person, but we fully realize that this is a matter for him to decide, not us. If he confines himself to courteous formalities with us, we may be disappointed, but we do not feel able to complain; after all, we had no claim on his friendship.”  Packer, J. I. (2011-09-26). Knowing God (p. 38). InterVarsity Press. Kindle Edition.

Packer’s point is clear: if you are going to know and be known by someone who clearly outranks you in every way, it will be because the superior wants to know you and be known by you.

Back to my not knowing Billy Graham – let’s face it, I’m writing a column today about what an honor it would be to know the great man of God- but he’s not. Billy Graham isn’t sitting around thinking about how much he would like Alan Wright to know him.

But God is! The supreme King of the cosmos longs for you to know Him. He invites you into His most personal presence. You are invited to know God personally. And that’s the Gospel!

Receiving Only From God
Os Hillman