You Can Know God: Part 1 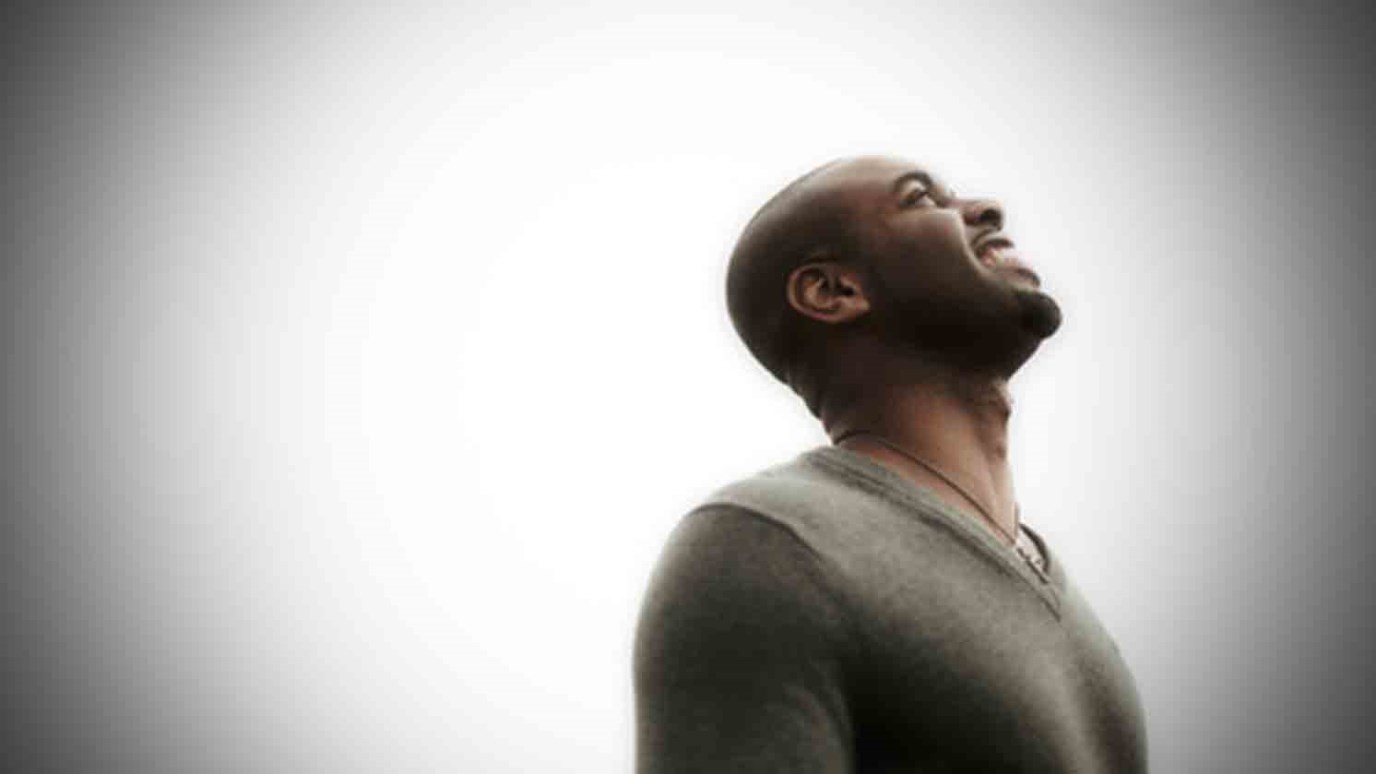 Knowing God is the invitation of the Gospel! How well do you know God?

You can know God.

“Formerly, when you did not know God, you were enslaved to those that by nature are not gods. But now that you have come to know God, or rather to be known by God, how can you turn back again to the weak and worthless elementary principles of the world, whose slaves you want to be once more?” (Galatians 4:8–9, ESV)

Interestingly, a dear friend of mine worked as an executive leader with the Billy Graham Association for years. My friend knows Mr. Graham well. But that doesn’t mean that I do. I have met Franklin Graham and I have met Anne Graham Lotz. And I have met Rev. Graham’s brother in law, Leighton Ford. But I’ve never met Billy Graham. I have spent many, many days leading and attending conferences in Montreat, NC where Billy Graham lives.

But, all that said, do you get the point? I don’t know Billy Graham.

If I were to actually know Billy Graham, such personal knowledge would utterly transcend and trump all other information I might have about him.

Knowing God is the invitation of the Gospel. Not knowing about Him or knowing others who know Him. But, you, truly, personally, knowing God. You can know God. And that’s the Gospel!

When He Said "It Is Finished," He Was Talking About Me
DaySpring