You Can Give It All to Him! 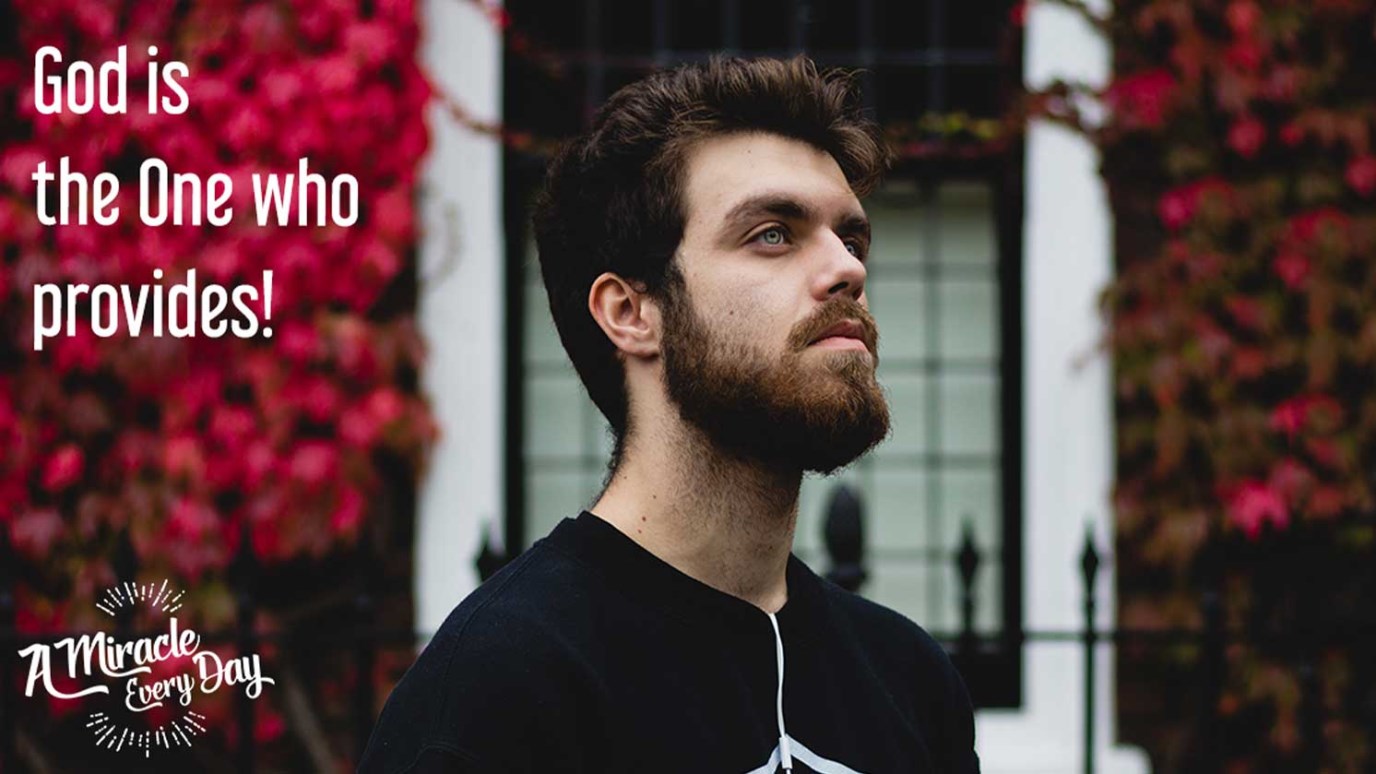 You can confidently surrender everything to God: a particular job, the longing to finally get married. God wants to see your love and your trust in Him, like He did with Abraham.

There’s a story in the Bible that's really inspiring: when Abraham offered up his son, Isaac, as a sacrifice out of obedience to God …

“By faith Abraham, when he was tested, offered up Isaac, and he who had received the promises offered up his only begotten son, of whom it was said, ‘In Isaac your seed shall be called,’ concluding that God was able to raise him up, even from the dead, from which he also received him in a figurative sense.” (the Bible, Hebrews 11:17-19)

Have you ever experienced this? Has God asked you to sacrifice, give something up to Him, that was dear to you?

For Abraham, it was all the more difficult because Isaac was his only son, flesh of his flesh, the child of promise. But Abraham trusted God, and he was right, because at the last second, God provided another sacrifice! It’s also a beautiful image of God’s sacrifice of His only son, Jesus Christ.

You can surrender everything to God in confidence: a deep desire, a particular job, the longing to finally get married ... God is the One Who provides! He wants to see your love for Him and your trust in Him, like He did with Abraham.

Trust Him! God will completely provide for you in whatever you have relinquished to Him in love.

Invite God into Your Plans
A Miracle Every Day

Are You Firmly Attached to Jesus?
A Miracle Every Day

A Disciple Encourages …
A Miracle Every Day

What Do You Do When God Doesn't Answer?
A Miracle Every Day

God's Plans for Your Life Surpass Your Imagination!
A Miracle Every Day
Follow Us
Grow Daily with Unlimited Content
Uninterrupted Ad-Free Experience
Watch a Christian or Family Movie Every Month for Free
Early and Exclusive Access to Christian Resources
Feel the Heart of Worship with Weekly Worship Radio
Become a Member
No Thanks