You Aren't Called to Be Average 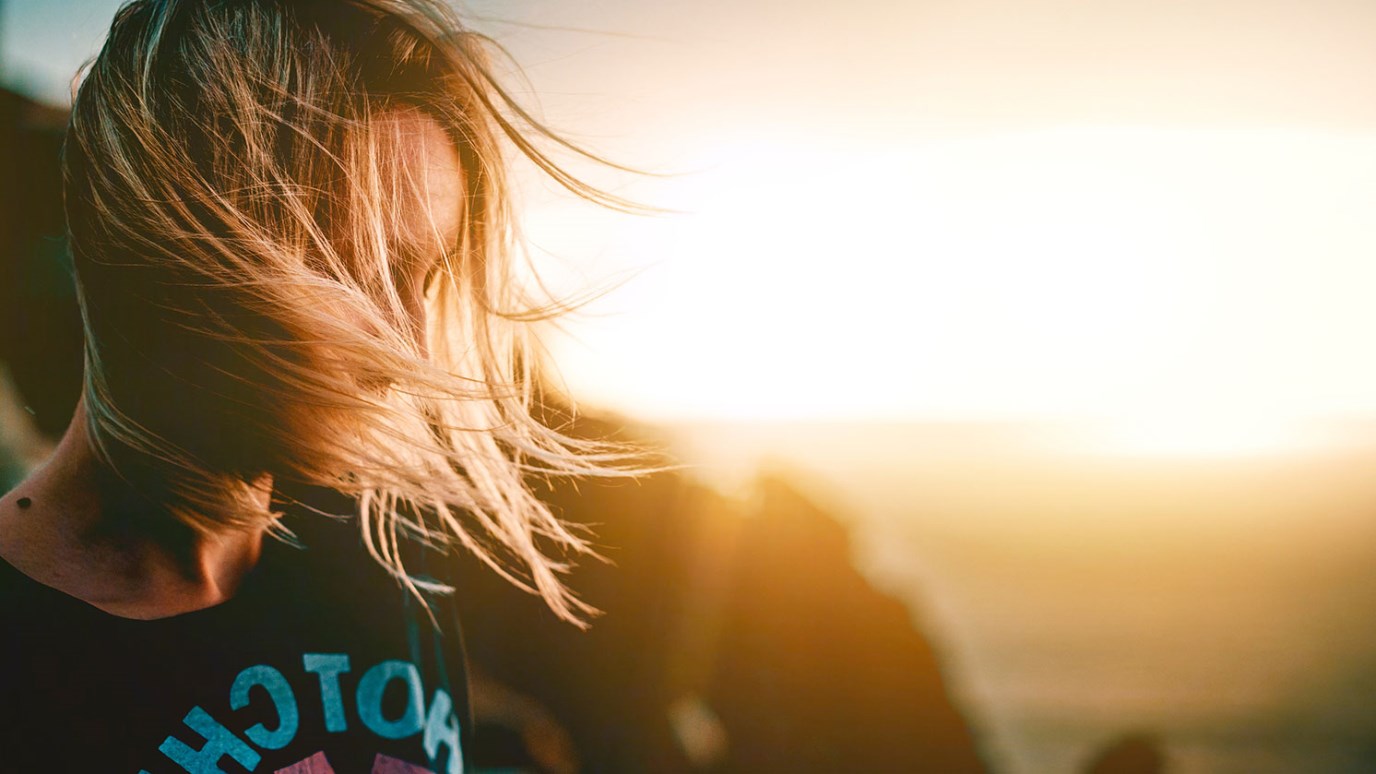 As a believer, you're not called to just get by. God made you to be extraordinary—and He’s placed His Spirit inside you to set you apart!

When I look at society at large and those who lead it, there is one blaring question: Where are the Christians in places of prominence who are leading our society? Yes, there are certainly Christians in some positions of leadership in various arenas—but when it comes to leading, creating, and influencing culture, we are lagging behind the world. Which leads us to ask the question: why?

As Christians, we are empowered by the grace of God, and God’s very Spirit resides inside of us—so why are we as a church often found imitating the world’s methods rather than leading?

Daniel so distinguished himself among the administrators and the satraps by his exceptional qualities that the king planned to set him over the whole kingdom. —Daniel 6:3 NIV

First things first—notice this is in the Old Testament, meaning Jesus had not yet made us clean and paved the way for the Holy Spirit to take up residence in our hearts. That means Daniel did this under an inferior covenant! That is astounding.

Next, notice it doesn’t say, “God distinguished Daniel.” Every major Bible translation says that it was Daniel who “distinguished himself.” The Message Bible states it this way:

But Daniel, brimming with spirit and intelligence, so completely outclassed the other vice-regents and governors that the king decided to put him in charge of the whole kingdom. —Daniel 6:3 MSG

How did Daniel do it? He had exceptional qualities because he was a man who was connected with God. It should be no different for anyone who has the Spirit of God living inside them. In fact, it should be better. He did all this under the old covenant, which we are no longer under. Hebrews 8:6 tells us that because of Jesus, “the new covenant is established on better promises.”

The New American Standard Bible says, “Daniel began distinguishing himself…because he possessed an extraordinary spirit.” The word extraordinary means “to go beyond the norm, to break out of the status quo, to exceed the common measure.”

As a people filled with God’s Spirit and empowered by His grace, under a new and better covenant than even Daniel had, we are called to rule in life. But don’t take my word for it. Look at Paul’s words to the Roman church. He says:

“All who receive God’s abundant grace and are freely put right with him will rule in life through Christ.” —Romans 5:17 TEV

If you are a teacher, empowered by God’s grace, you should inspire students in a way that makes others marvel and ask you what you are doing differently. If you are in business, you should be ahead of the market, at the cutting edge of innovation. If you are an artist, others should look to you for creative ideas, wanting to replicate the originality of your work. The same principle applies if you’re a musician, researcher, athlete, scientist, politician, police officer, flight attendant, or stay-at-home mom, or if you’re in the media, the military, or any other arena of life.

Again, remember the words of Paul in Romans—our mandate as Christians is to rule. Like Daniel, we are to distinguish ourselves by God’s empowering presence on our lives.

It’s time the world looked to the church for inspiration and not the other way around. It’s time we begin living our lives with such a degree of excellence that we move into positions of influence in every arena of society. Not only do I believe this is possible—I believe it is a part of our calling—it’s God’s mandate on us as His followers. May we recognize our God-given identity as sons and daughters, rely on His empowering grace, and in a world of average, begin to distinguish ourselves for God’s glory.

What Do You Believe?
Port City Community Church