You Are the Salt of the Earth 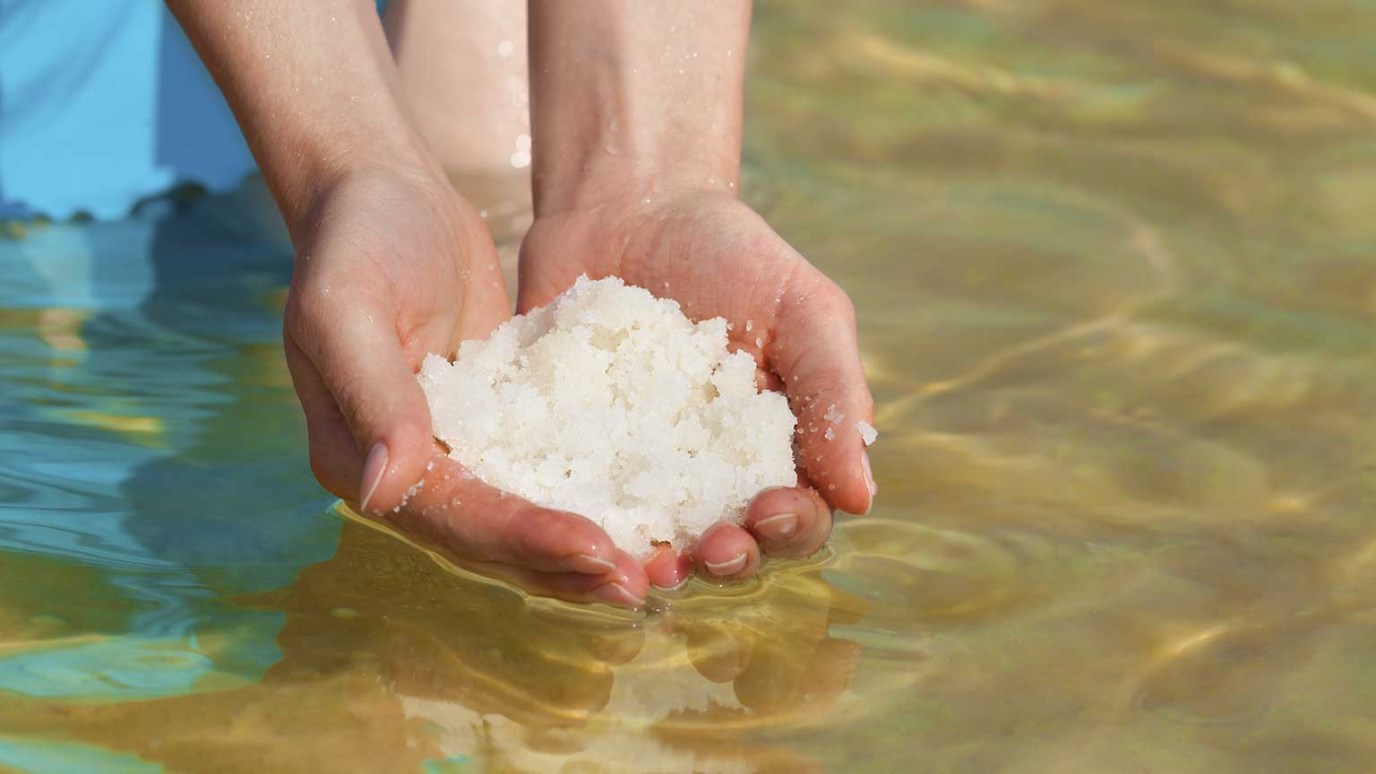 Do you preserve, heal, and flavor the world around you? After all, you are the salt of the earth.

Salt is good. Jesus even said so. But it’s pretty amazing, if you think about it, that two potentially toxic elements like sodium and chloride can be combined together into something that we put in shakers on our dinner tables. Jesus challenged his believers to see themselves as the salt of the earth, metaphorically speaking.

“You are the salt of the earth. But what good is salt if it has lost its flavor? Can you make it salty again? It will be thrown out and trampled underfoot as worthless."

Jesus taught this as part of the Sermon on the Mount. It is likely that he motioned toward the Dead Sea as he spoke this part of the message, calling to the apostles’ minds the picture of a lake filled with useless, worthless salt. The salt in the Dead Sea was toxic and inedible, but the Romans found a good use for it. They threw it on roadways. After many rains, it became hard like concrete. Jesus challenged his listeners to be more than mere road salt.

As you and I seek to live out what it means to be the salt of the earth today, we should understand that Jesus had a picture of salt as a good and useful thing in the world. Salt permeates its surroundings. It spreads to every part of whatever substance it finds itself. And if it doesn’t, it creates a pocket of bitterness.

Salt certainly flavors whatever it is in. So we, as we permeate the world around us, should spread the joy and peace and good news of Jesus along the way. And salt also preserves. That is, our lives and testimonies should hold back the presence and level of evil in the world, as well as God’s wrath toward a sinful world.

Salt can also clean and heal old wounds, but it irritates in the process. In all of these ways and more, there are spiritual applications for us to make. But the big question is, do you preserve, heal, and flavor the world around you? After all, you are the salt of the earth.

How to Forgive
June Hunt

Just as You Are
Steve Noble

Burn the Plows - The Call of Elisha
J.D. Greear