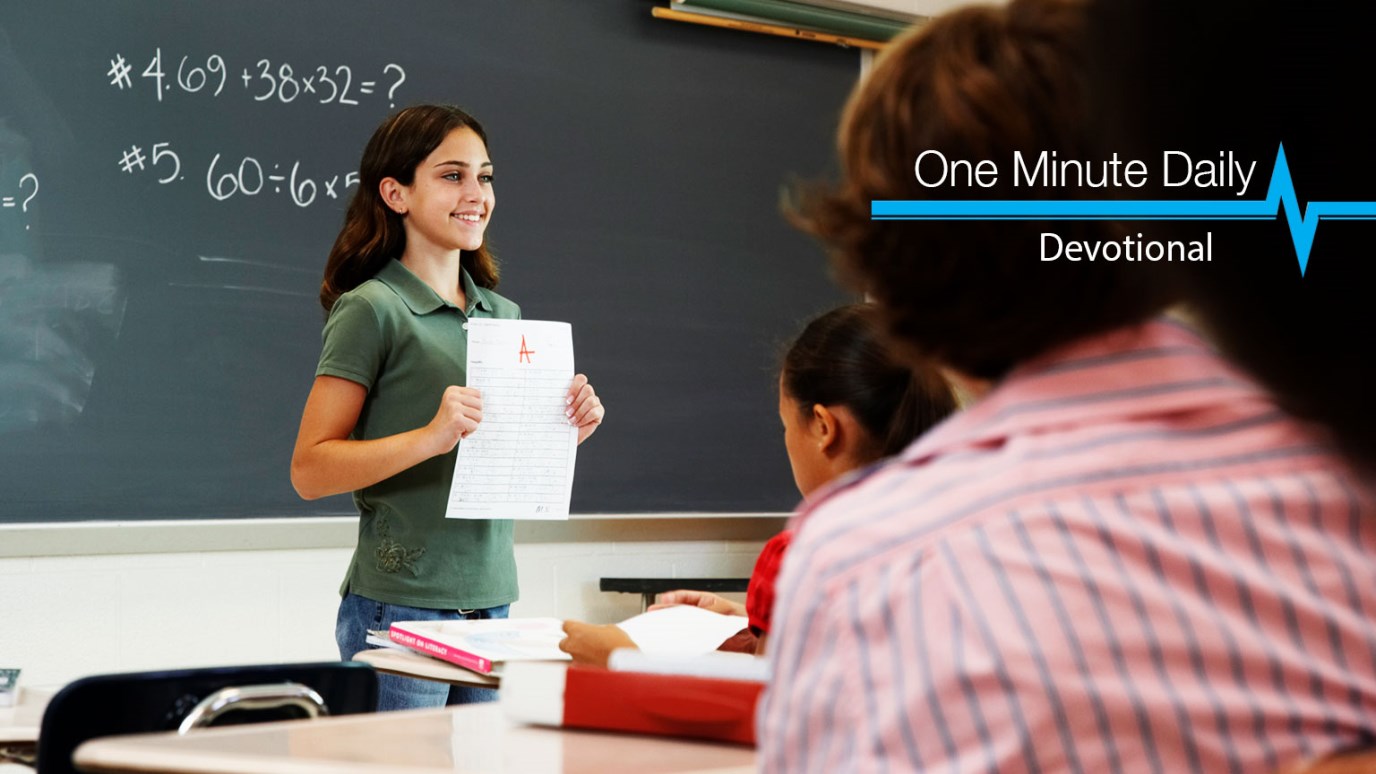 No matter what you perceive about yourself, He sees you as having potential for great things.

A young girl confidently introduced herself to her new second-grade classmates. “My name is Martha Bowers Taft,” she began. “My great-grandfather was president of the United States. My grandfather was a United States senator. My father is the ambassador to Ireland.” She then puffed out her chest and proudly declared, “And I am a Brownie!”

We all enjoy having status. Unfortunately, many of us think we are not significant enough to be used by God for great things. We might say, “Oh, I’m only a janitor,” or “I’m just a repairman,” or “I’m only a housewife.” We think that if only we had a more prestigious title—such as doctor, professional athlete, or reverend—God could use us to do mighty things.

Perhaps the prophet Amos thought that way when God called him to serve. “After all,” he could have said, “I am only a shepherd. Who will listen to me?” But instead of questioning his status, he obeyed and became a powerful voice for God.

Remember, with God there are no “if onlys.” No matter what you perceive about yourself, God has numbered the very hairs on your head, and He sees you as having potential for great things. Those “great things” will always be about service to Him and to the people He created. They will be about using your gifts and talents for His glory.