You Are Responsible for Your Own Emotions and Reactions 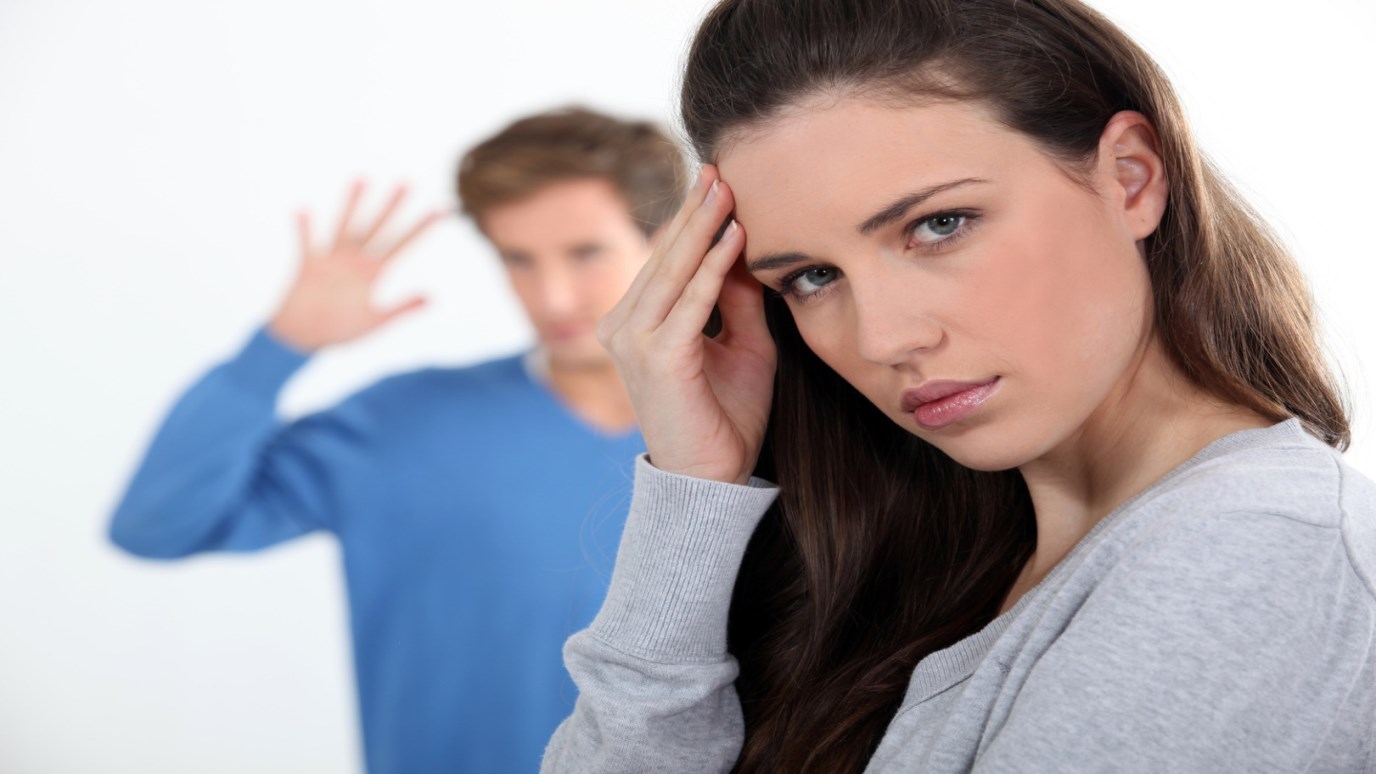 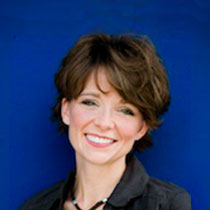 We all have a choice when it comes to our reactions. How will you react when you have conflict in your relationships?

Have you ever been utterly humiliated by your spouse in public? I got to experience humiliation by the hands of my husband back in February. It was David’s, our youngest child, seventh birthday. Our son asked for him to put on his birthday card (that was going to be handed over to every single mother in David’s class), “David is requesting CASH for his birthday present.”

Michael printed the cards, folded them up, and handed them out to each kid in the class. It wasn’t till later that day, when Michael was sitting under the big Oak tree at our kid’s school, that he wondered if it was weird to put such a request on a birthday card.

The party came and I was clueless about the invitation. I did wonder why all the moms were only bringing envelopes as gifts, however. I even brought this to Michael’s attention! It did not bother me, in fact, it was quite the opposite. I was actually pretty happy that the moms did not feel obligated to bring David more gifts. You see, I assumed that the cards were only cards. I did not know yet that the cards contained CASH! I just figured David already had enough toys and was content with no new presents to eventually organize and clean.

Michael was quickly becoming aware of how much trouble his little invitation was about to get him into. And then it happened. One of the moms, who is also a good friend of ours, came right up to me with David’s present. It was a nicely colored tin jar filled to the brim with coins. She was quite proud of her sarcastic moment and winked towards Michael, knowing full well that she was getting him into trouble! She knew what Michael had done and she was making sure he got in trouble for it. She then handed me the invitation and politely said, “I was so thankful your husband let us all know what David wanted for his birthday present.”

That was it. The secret was out and I did what any wife would do in that moment, I whacked Michael on the arm and then pulled him close to my lips and whispered, “We’ll talk about this later.”

I did it! I actually controlled my emotions and put them on hold until we could finish David’s birthday party. Nothing is worse than ruining a party with a horrible fight. I knew this and actually made a decision to put off the discussion until we got home. I wanted to keep David’s party sacred and the reality was that I did not have to respond with anger. I had a choice, and so do you.

Here is the reality. We all have a choice when it comes to our reactions. There are no victims in a healthy marriage, only two people totally responsible for their own emotions and reactions. You do not want to be a victim in any relationship. Victims feel powerless and out-of-control. The reality is that we are not powerless nor out-of-control. We contain the ability to choose how we respond to any circumstance or situation.

If we do not take control over our emotions and reactions, then Mr. Powerless and Mrs. Fear are going to take control for us. Because if we are not taking command of how we respond, then the only choice we leave ourselves is powerlessness and fear.

One of the more poignant things we learned early on in our marriage is that we did not make each other feel anything. This might sound like an impossible statement. But it is true. People, places, or things cannot make us feel or do anything. It is our choice in response to someone’s demands or sin against us.

2 Corinthians 5:10 reads, “Sooner or later we’ll all have to face God, regardless of our conditions. We will appear before Christ and take what’s coming to us as a result of our actions, either good or bad.” Notice that this verse says nothing about other people. It only mentions us. We will appear in front of Christ one day and will take responsibility for how we handled ourselves while living on Earth. There is no mention of circumstances or other people.

If we are not in control of how we feel or how we respond, then who is? Another problem in acting like a victim is that we open ourselves up to experience harassment from evil and other people.

Evil is a real problem in everyone’s life! There is no one who gets a free pass from being messed with by evil. Until Christ’s return, we are all victims of Satan’s plot against mankind. 1 Peter 5: 8-10 says:

Be alert and of sober mind. Your enemy the devil prowls around like a roaring lion looking for someone to devour.  Resist him, standing firm in the faith, because you know that the family of believers throughout the world is undergoing the same kind of sufferings.

And the God of all grace, who called you to his eternal glory in Christ, after you have suffered a little while, will himself restore you and make you strong, firm and steadfast. (NIV)

Scripture is filled with references about taking responsibility for our lives. “Stay alert” is an active and personal statement to us. The Devil would like nothing else than for us to be unaware of our own power and ability to resist and defend ourselves from his attacks. We will get in to the spiritual warfare aspect later on in the book.

But the point is to take control over protecting ourselves and to take control over our responses to circumstances. I (Amy) could have easily freaked out at the party and really let Michael have it for humiliating me in front of all of David’s friends. But I did not have to freak out. I had a choice and so do you.

Michael messed up the invitation, but that does not mean I have to lose control and handle myself in a destructive manner. I did feel humiliated and embarrassed, but the key is in knowing that my emotional response was my choice. Michael does not control how I feel, I do.

Your spouse does not make you feel anything. Your feelings are a direct result of your choices. If you choose to feel humiliated, distraught, depressed, or any other negative emotion, there is no one to blame but yourself. We are not trying to be insensitive to the hurt you experience from a spouse (or anyone), we are trying to get you to understand how you have control over what you feel and how you respond.

More: Love
Randall & Dana Popham
What I Wish I Would've Known Yesterday
Emily Manke
Follow Us
Grow Daily with Unlimited Content
Uninterrupted Ad-Free Experience
Watch a Christian or Family Movie Every Month for Free
Early and Exclusive Access to Christian Resources
Feel the Heart of Worship with Weekly Worship Radio
Become a Member
No Thanks