You Are Rescued from the Kingdom of Darkness 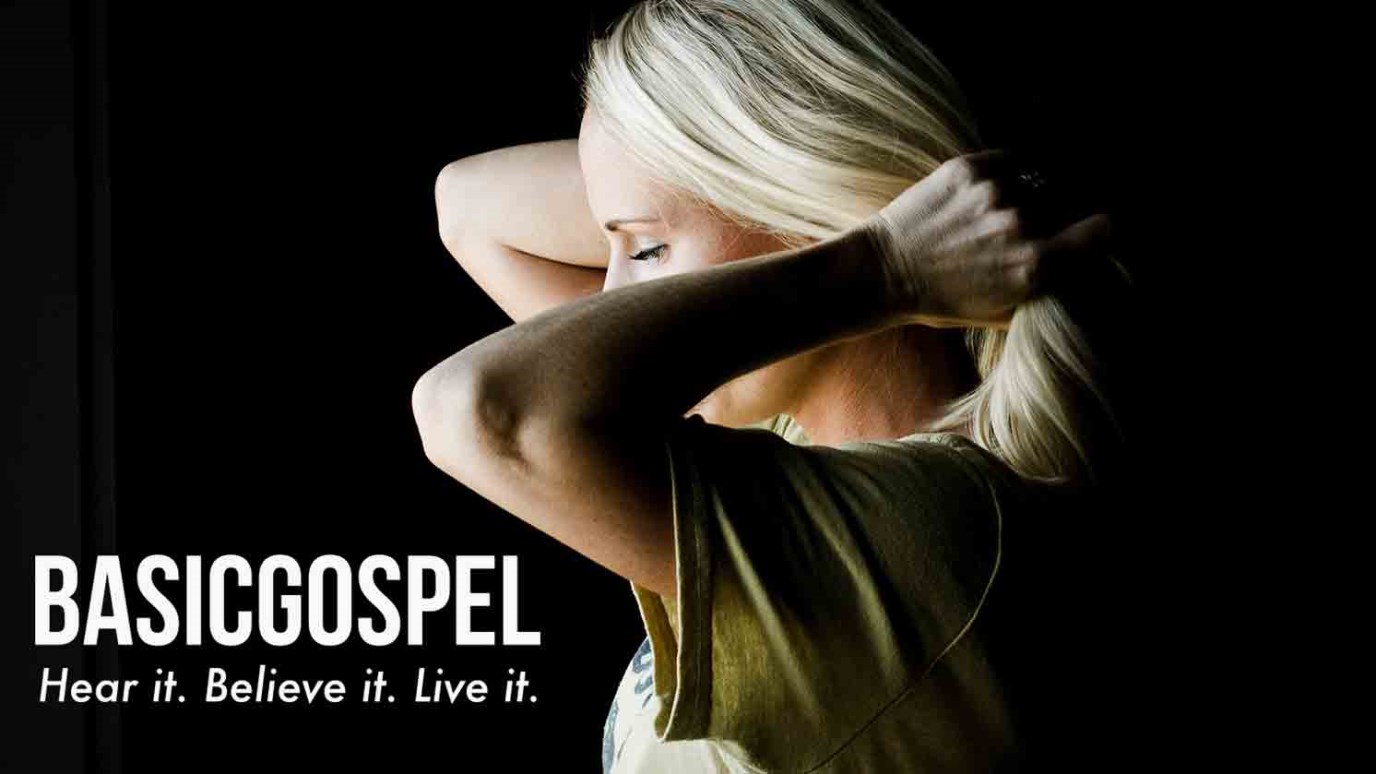 When you give your life to Jesus, your life is in Him and the kingdom of darkness has no hold over you anymore.

He has rescued us from the dominion of darkness and brought us into the kingdom of the Son he loves, in whom we have redemption, the forgiveness of sins (Colossians 1:13-14).

Our Christian story is a tale of two kingdoms. It involves a daring rescue mission that snatches us away from one kingdom and places us fully and forever into a new kingdom. God rescued you from the dominion of darkness. That’s where you once lived. But not anymore – you are now in the kingdom of the Son, a place of love, redemption and forgiveness.

There is no going back. If you compare the two, you will never want to go back.

The dominion of darkness (that sounds so ominous!) is disguised in glamour and glitz. On the surface everything shines, but that belies all that is underneath. The ruler of the air, Satan himself, oversees all the activities. He operates this kingdom on the principle of deception.

When we lived there, we readily followed his ways and the ways of the world, and we lived to carry out the desires of the flesh. We did so because we were spiritually dead, sinners by name. We lived as condemned people under the control of sin, and eternal death was our destiny. That’s the kingdom of darkness.

Jesus entered into that kingdom of darkness to rescue us and fit us to live in His kingdom. As John wrote, “In him was life, and that life was the light of all mankind. The light shines in the darkness, and the darkness has not understood it” (John 1:4-5). His plan was drawn up by love and grace and was carried out through death, burial, and resurrection. Paul explained the intricacies.

Or don’t you know that all of us who were baptized into Christ Jesus were baptized into his death? We were therefore buried with him through baptism into death in order that, just as Christ was raised from the dead through the glory of the Father, we too may live a new life (Romans 6:3-4).

You died in Christ. Everything that was true of you in the dominion of darkness came to an end. It was buried once and for all. Then, you were raised as a new creation in Christ. Now your life is in him. That kingdom of darkness has no hold over you anymore. The power of sin and death has been broken. You are free.

You now belong to Christ. You have a new identity as a child of God. You are under grace and led by the Holy Spirit. Your destiny is with God forever as a citizen of the new heaven and the new earth (Revelation 21:1-4).

Through faith in Jesus Christ, you have gone from darkness to light and from the power of Satan to God. You are in the kingdom of the Son.

God's Promise to Provide
Dr. Charles Stanley
Follow Us
Grow Daily with Unlimited Content
Uninterrupted Ad-Free Experience
Watch a Christian or Family Movie Every Month for Free
Early and Exclusive Access to Christian Resources
Feel the Heart of Worship with Weekly Worship Radio
Become a Member
No Thanks