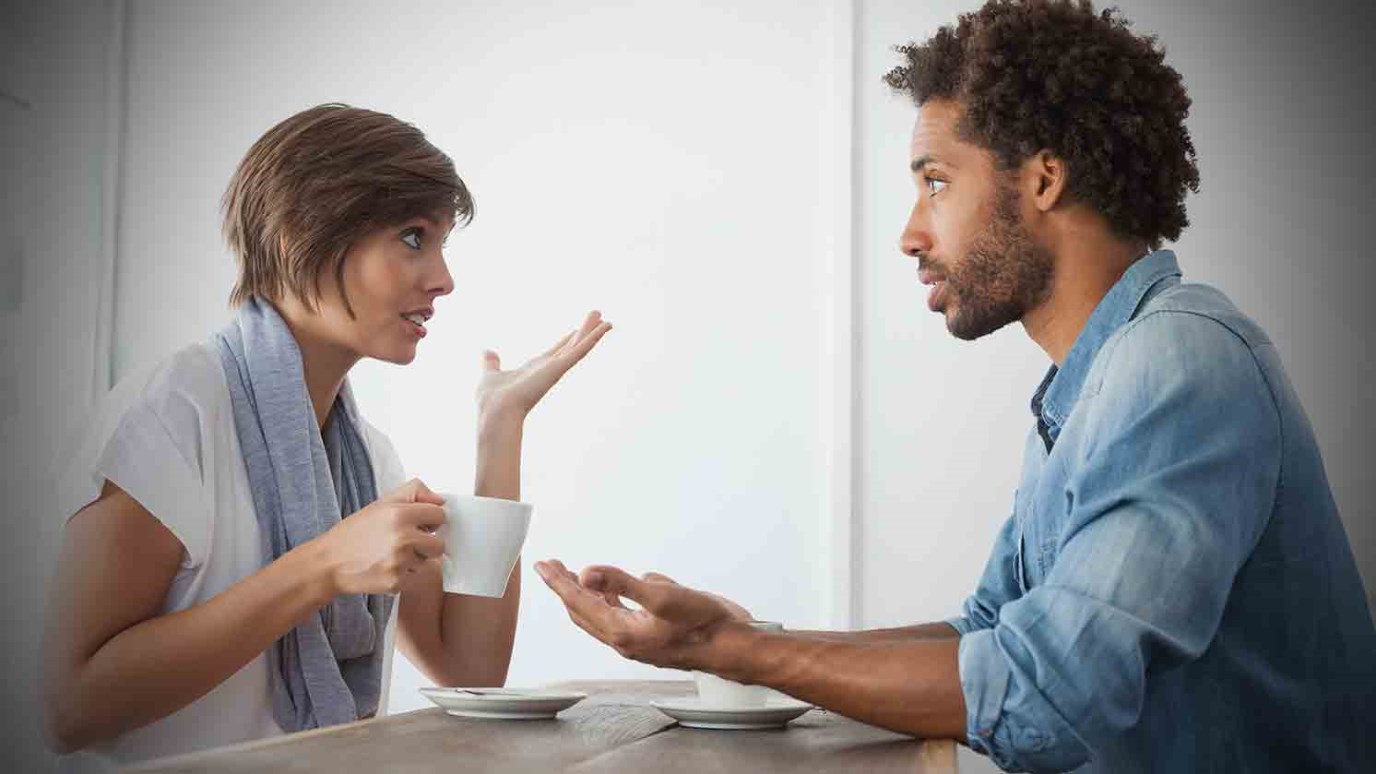 We do not have to treat others the way our parents treated us. We must not buy into that lie. We are free to take a new course, and we must.

A teenage boy was feeling sorry for himself, feeling as though his mother didn’t love him. He said to her, “If you don’t love me, why’d you have me?” The mother shot back, “Well, we didn’t know it was going to be you.”

All of us came into this world by way of two parents. There are no exceptions to this. Regardless, there are no perfect parents. In fact, there was once a convention held for adult children of normal parents. No one attended.

Because we have imperfect parents, not only do we have to deal with their issues but we also inherit many of them. Not a few families deal with their issues by yelling and screaming at each other, and then they feel better for a while until the next altercation. Or, some shut down and seethe in anger until it works out of their system, but they avoid ever talking about the conflict.

Whether we are talking about an outburst of anger or a total shutdown, this is not the kind, loving, and respectful way of resolving serious tensions. Unfortunately, as adults this way of dealing with conflicts and stresses in our family of origin spills over into everyday living at school, work, the YMCA, church, or wherever.

Sadly, we make an excuse. “Sorry. This is how I am. This is how my family deals with conflict. Don’t take it personally. I was dealt a bad hand.”

Lou Holtz, former football coach at Notre Dame, said, “The man who complains about the way the ball bounces is likely to be the one who dropped it.” I empathize with those who drop the ball. I saw my dad attempt to strangle my mom. Years later, there were moments that I could feel anger rise in me, the anger I saw in my dad. But I was determined not to be like Dad. I consciously said, “I will not be like Dad.” But even here we must be aware of the subconscious. Sometimes it only hears, “Like Dad, like Dad, like Dad.” That’s why many of us find ourselves totally baffled in mid-life when we catch a glimpse of ourselves saying and doing the very thing our parents did during conflict that we swore we’d never do.

A man wrote to me, “I was not good at responding to someone when they expressed anger. My mother had used rage/anger to control me as I was growing up. Therefore, I would interpret any raised and loud voice as someone expressing anger toward me. Especially women. Someone was either mad, upset, or disappointed with me. I would respond by either shutting down or I would retaliate back with anger. I was unable to discern anger when someone was actually just expressing fear. I would interpret their communication of fear as being angry . . . I would respond back from a place of being hurt, not realizing the individual was just afraid of something and really not upset or mad at me at all. Nevertheless, I would respond back in anger . . . changing their fear into anger. The Crazy Cycle would then continue to escalate from the emotionally charged anger and generate even more hurt feelings.”

I do not minimize the predispositions we have from family of origin. That is inescapable at one level. However, predispositions must never be interpreted as predestinations. We are not destined to explode or implode because our mom and dad did, and we do not have to treat others the way our parents treated us. We must not buy into that lie. We are free to take a new course, and we must.

A husband wrote to me, “My wife and I recognized early on in our marriage that we both had to adjust our argument style. While part of it was natural because of our genders, our family backgrounds exacerbated the problem. My wife came from a family that yelled at each other at the top of their lungs until they had everything out, while my family takes conflict avoidance to new levels. We realized that, in order to effectively resolve conflict in our marriage, my wife had to speak in a normal tone of voice and calmly explain the problem, and I had to agree to not get offended easily and withdraw. We didn’t know about the “Love & Respect” concepts at the time, but once we sorted that out, our discussions improved significantly.”

I love this testimony. Both recognized their predispositions and created a new plan to counter their family of origin tendencies, and the healthy communication blossomed. But such success begins by ceasing the excuses. George Washington Carver said, “Ninety-nine percent of all failures come from people who have a habit of making excuses.”

John Steinbeck, in East of Eden, expresses through one of the book’s characters, “Don’t you dare take the lazy way. It’s too easy to excuse yourself because of your ancestry. Don’t let me catch you doing it! Now—look close at me so you will remember. Whatever you do, it will be you who do it—not your mother.”

Are Any of These "Termites" Destroying Your Marriage?
Revive Our Hearts

2 Major Things You Have to Do for Marriage
Dr. Michael Smalley