You Are Not a Throwaway Person 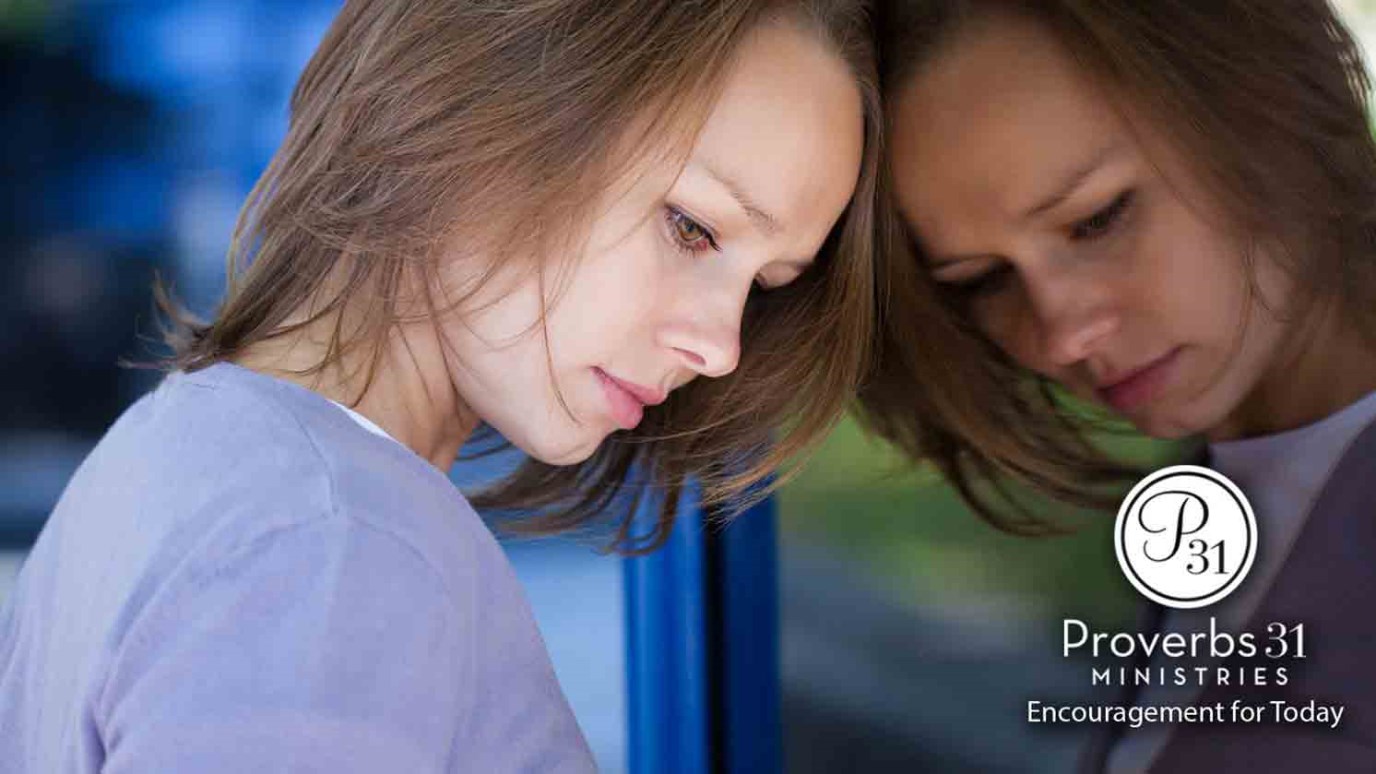 If you have ever felt broken, void of value and purpose, or like a throwaway person, will you embrace who you are in Christ and allow Him to fill you with joy and wholeness?

It was just an old broken can opener, but Michael, my young son, saw something of great value.

When he walked into the kitchen, this "treasure" on the cabinet piqued his curiosity. He asked if he could play with it as he ran his little hands over it, checking out all its nifty parts. Better yet, could he keep it?

I didn't really think he could get hurt since it was broken, but I explained why it was not a toy.

Despite my insistence, he proceeded to make his case for gaining possession of the can opener. Finally, growing weary of this discussion, I used my maternal "I mean it" tone and told him to throw the broken can opener away and go play.

Suddenly, little Michael's demeanor changed. His shoulders slumped and his skinny little arms hung limp beside his body, as if all the bones had left them completely.

Then for sentimental effect, he poked out his bottom lip and stared up at me with big, blue, puppy-dog eyes, uttering this question in the sweetest sounding, most pitiful little-boy voice he could muster: "Well Mommy, if I was broken, would you just throw me away?"

Whoa! Didn't see that one coming. Our conversation about a silly can opener just got complicated. I chuckled, gave him a big hug, and reassured him he was too valuable to me to ever be thrown away — even if he were completely broken.

Satisfied with my answer, he skipped off with the can opener, cord flopping behind him. I was left stunned, pondering the weight of his question.

My thoughts went back to years earlier when I felt like that can opener because of mistakes in my past: broken and useless, void of value. But then a smile washed across my face as I remembered the day God told me I was too valuable in His eyes to ever be thrown away, much like He did for the woman found in John chapter 8.

John opens this chapter with Jesus confronting a group of religious leaders who had brought a woman before Him who'd been caught in adultery. They asked Jesus what they should do with her.

Before shaming her before Jesus, the crowd had already decided this woman was a throwaway person. A useless sinner. A woman who had made mistakes and wrong choices and should be held accountable for her actions to the highest degree: death by stoning.

But Jesus saw more when He looked at that woman. He looked past her sin and shame and saw her value — a value she most likely didn't even see in herself.

The leaders asked Jesus what He thought of her sin. They wanted Him to accuse her and affirm her worthlessness so they could begin the stoning, but He did just the opposite. He not only refused to accuse her, but also challenged her accusers: "All right, but let the one who has never sinned throw the first stone!" John 8:7b (NLT)

One by one, they dropped their stones, turned and left. Jesus' words proved to the crowd and to this broken woman that, despite her sin and the mistakes she had made, her life mattered.

Certainly this woman knew she'd done wrong. Maybe deep in her heart she felt she deserved her punishment. Maybe she hung her head ready to accept the blows, thinking her life lacked purpose. But Jesus knew her worth. Her value. He knew the purposes for which He'd created her. And He wanted her to know that, too.

None of us is a throwaway person, because no one is ever beyond repair in God's eyes. He is the ultimate restorer of people, hearts and lives. Restoration brings transformation, and the faith to believe our lives truly do matter to God.

Lord, thank You for loving me, despite me. Help me see the value You see in me and to trust You have an amazing plan for my future. In Jesus' Name, Amen.

TRUTH FOR TODAY:
Ephesians 1:7, "In him we have redemption through his blood, the forgiveness of our trespasses, according to the riches of his grace." (ESV)

REFLECT AND RESPOND:
If you have ever felt broken, void of value and purpose, or like a throwaway person, will you embrace who you are in Christ and allow Him to fill you with joy and wholeness?

The Secret of Success: A Man After God's Own Heart
Jeff Schreve