You Are Made for More 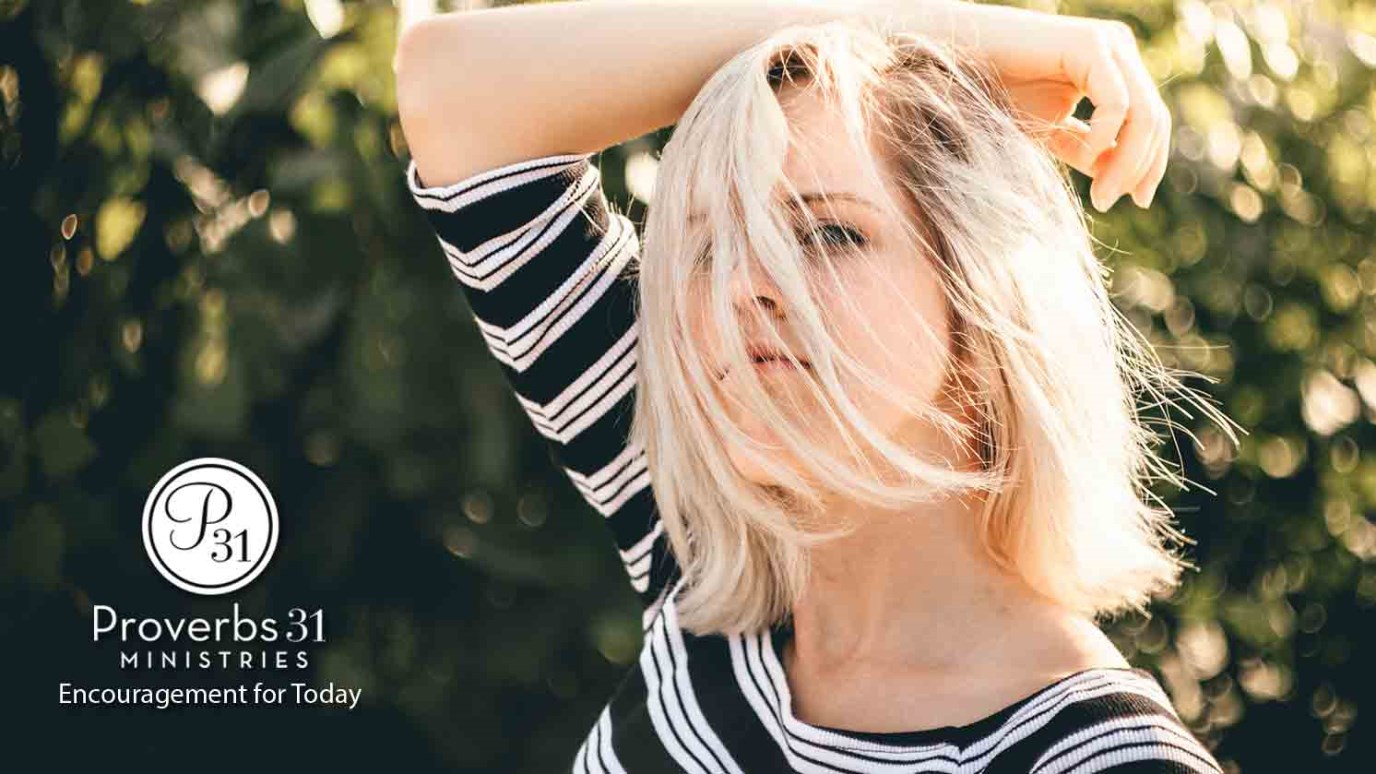 Whatever the temptation, temporary desires will never be greater than the lasting transformation that comes from choosing truth.

“I think God would be OK with this,” she said.

I wanted to weep. I wanted to pull my friend close and tell her God will never be OK with something that had the potential to harm those He loves.

In the end, I couldn’t convince her, and it broke my heart. Later … it broke hers.

My friend’s battle began with temptation. At first, she just flirted with a thought. She started listing all the reasons it made sense, leaving out the devastation it could leave behind. After time, she acted on it. Eventually she crumbled when it didn’t turn out the way she thought it would.

We’re not alone in the battle. Jesus faced temptation. In Luke 4, Jesus is in a face-to-face battle in a barren wilderness with Satan. He is tempted on every level, just as we are.

The enemy starts with a simple temptation.

Imagine being in a wilderness with no food. Jesus’ stomach caves in with hunger.

With one word, the stones at Jesus’ feet could be turned to bread, but He stands firm. He’s on to the enemy’s plans. His Heavenly Father sent Jesus on a mission to draw a broken world to Himself.

This isn’t about bread at all. The enemy wasn’t trying just to destroy Jesus, but also God’s plans for Him.

Jesus doesn’t argue with him. He doesn’t entertain the temptation, but instead He counters with the Word of God. Through His example, He reveals that obedience to our Heavenly Father is greater than satisfying a right-now hunger. Jesus refuses to be deceived by one who cares less about Him and more about the destruction of His soul.

Every one of us has heard that voice of enticement … more than once.

Temptation calls us to compromise or fulfill an instant longing that takes us away from the will of God. It demands that we take things into our own hands and strip them from God’s. It tries to separate us from God — and His perfect plans for us — as much possible.

When my friend struggled with temptation, she placed her attention on her immediate hunger, and it blinded her to the real battle taking place.

If you’re tempted, your Savior is aware of your needs, far beyond the right-now. He understands how it feels to be tempted. He promises to help overcome temptation until you’re on the other side of the enemy’s plans.

Years later, my friend found her way back. There was a long trail of hurt behind her, but God healed her heart, and she held close to Him as she mended relationships wounded by her actions.

When asked to share her story, she simply says, “If it contradicts God’s best for you, run the other way.”

Whatever the temptation, temporary desires will never be greater than the lasting transformation that comes from choosing truth.

Dear Jesus, help me look beyond my feelings to find You. Help me speak Your Word over that temptation as I close the door to it, giving it no room in my heart or thoughts, In Jesus’ Name, Amen.

Hebrews 4:15, “For we do not have a high priest who is unable to empathize with our weaknesses, but we have one who has been tempted in every way, just as we are — yet he did not sin.” (NIV)

RELATED RESOURCES:
It’s the people in your life who can make you feel right at home during the holidays. Whether you’re with your family, or you feel lonely in a new town this season, our new holiday products will help you spend time with the people God has placed in your life. Click here to learn more and shop our holiday products, including Suzie Eller’s new book, Come With Me Devotional: A Yearlong Adventure in Following Jesus, which will saturate your heart with truth as you walk with Jesus daily.

What story have you been waiting to tell? With the brand-new Proverbs 31 Masterclass: This Is My Story, you'll learn the best techniques to share your story in effective and impactful ways. Once you master the art of storytelling, you have the opportunity to connect with your audience in a unique way — whether you’re writing, speaking or sitting across the table from a friend. Click here to learn more!

CONNECT:
Join Suzie on her blog where she shares a giveaway of Come With Me Devotional.

REFLECT AND RESPOND:
Temptation isn’t a sin. It’s a temporary battle. What temptation are you facing now?

When you’re tempted, remind the enemy — and yourself — that you are incredibly loved and made for more.

Value Is in the Eye of the Beholder
Tracie Miles