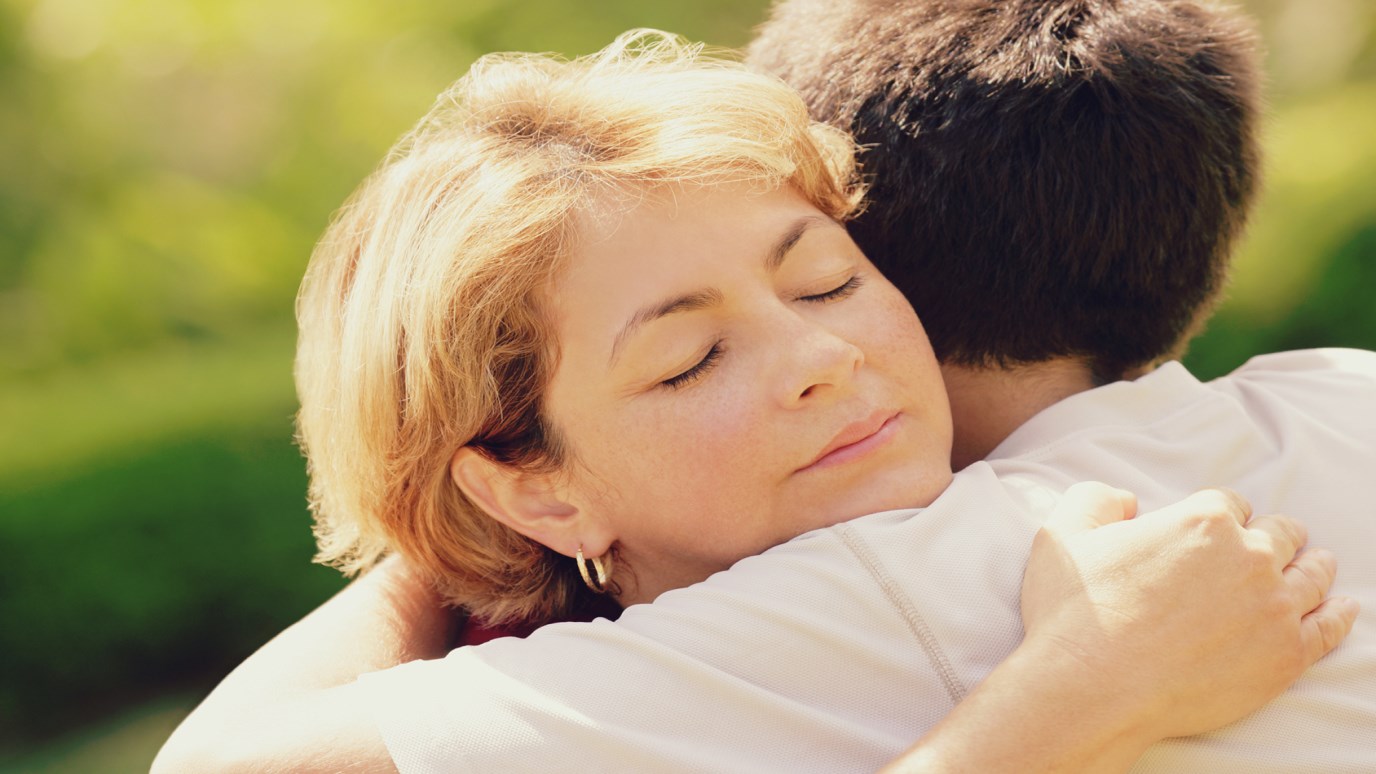 Why not talk to your Heavenly Father and thank Him for His love for you?

See what great love the Father has lavished on us, that we should be called children of God! (1 John 3:1, NIV)

The Father has bestowed and lavished His love on us through His Son – Jesus! God so loved the world; He gave His only begotten Son to die on the cross, so that our sins could be forgiven and so that we could become His children.

That was a big deal. That was love in action. While the devil was talking smack about us, God poured out the greatest expression of love towards us. Let’s remember: Because of sin and the fall of man, we were being trafficked by the devil and we were in bondage as his slaves. Then along came Jesus! Jesus rescued us by paying the price for our ransom with His blood. When we believed and received Jesus into our lives, the Father lavished His love upon us and called us "the children of God!"

Have you thought about that lately? Think about the joy, benefits, security, stability, blessings, favor and continuous love a child receives from a good father. Our Heavenly Father is such a father, and He provides all of these things for His children...us!

Notice the phrase, "that we should be called...” Literally, the idea of being “called” the children of God means being called aloud or by name. God has declared aloud to all of heaven and hell that because of Jesus’ shed blood, we are His kids and He knows us by name. Rejoice in that fact! He calls us His dearly beloved children.

Why not talk to your Heavenly Father and thank Him for His love for you, and for calling you His child? Meditate on the reality that Jesus loves you so much that He laid down His life for you so you could be brought into His family! Thank the Holy Spirit for revealing more and more of God’s love to you. Today, we are no longer slaves; we are His children!

But as many as received Him, to them He gave the right to become children of God, to those who believe in His name. (John 1:12, NKJV)

“My Father loves me. He has lavished His love on me so much that I am called a child of God. I am the (son or daughter) of my Heavenly Father and I am a member of His family. He is my loving Father. Jesus is my loving big Brother. The Holy Spirit is my loving Helper. The Lord loves me and I love Him. In Jesus’ Name. Amen.”

Do Your Own Praying
Gloria Copeland