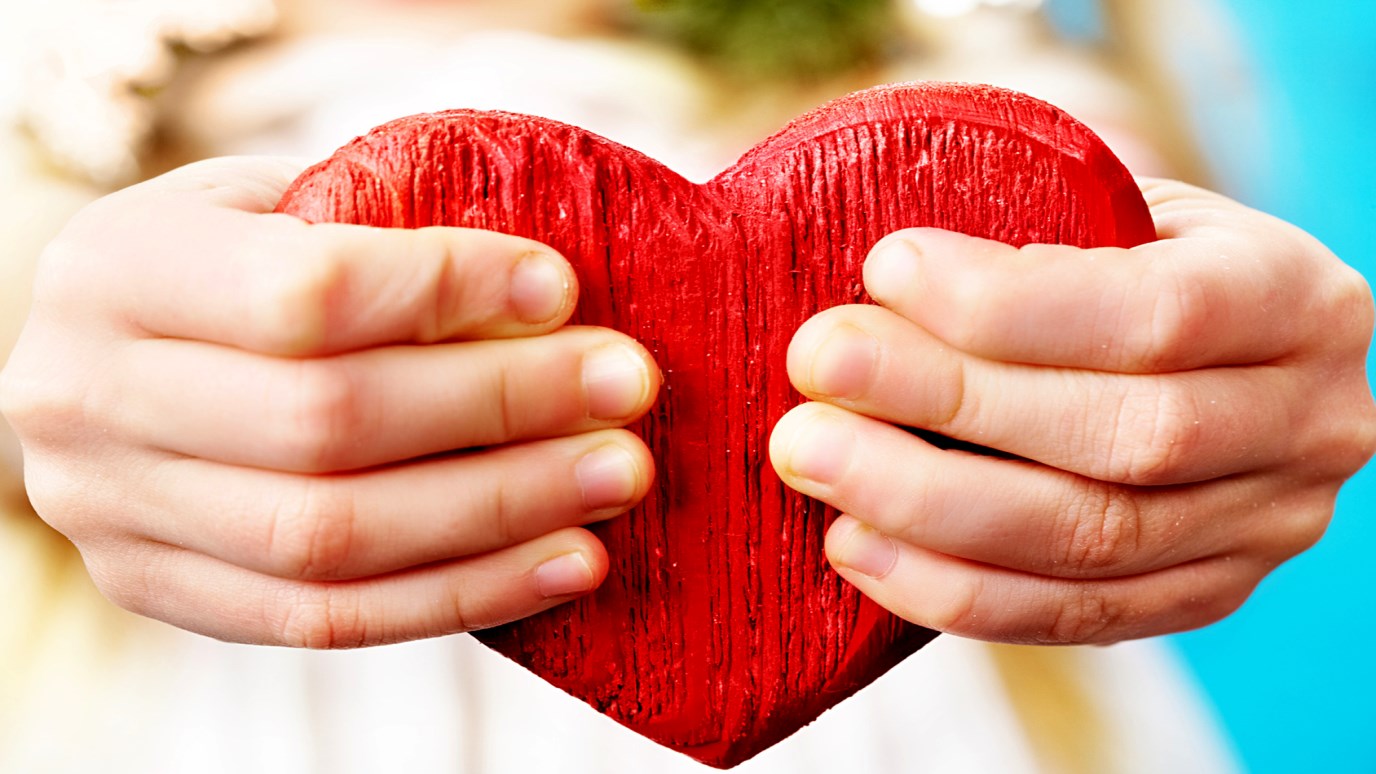 Run to the one who loves you! Take your comfort, your joy, your strength, and your rest in him. You are never alone.

Have you ever really thought about how much God loves you? Sure, God has said, “I have loved you with an everlasting love” (Jeremiah 31:3 NIV). You know that he loves you and that his love will last forever. But what does that really mean? A lot of the time, we hear those phrases and then don’t think twice about them. So, ask yourself: do you really have any idea how much he loves you? I guess the real question here is whether you’ve ever thought about how insignificant you really are. That sounds strange, but let me explain…

Now how small do you feel? Exactly. Earth is NOTHING compared in size to the rest of the universe. (And think about how you fare in size comparison with Earth…) Yet even though we are teeny-tiny, Psalm 139 reassures us that God knows exactly when we stand up, when we sit down, and what we’re going to say before we say it. It also tells us that he knew us before we were even conceived. Before we were even a thought in our parents’ minds, God knew everything about us – what we were going to look like, what our interests would be, where our talents would lie, everything! Psalm 139:18 tells us that if we wanted to count the number of thoughts God has about us, “they would outnumber the grains of sand” (NIV). Matthew 10:30 says that even our hairs are numbered on our heads. (If we’re tiny in comparison to Earth, and Earth is tiny compared to everything else, how tiny is a hair in comparison to you?!)

So think about this: God loves you so much – you, on this tiny, little planet called Earth, which is really insignificant compared to the rest of the universe – that he sent his son to die for you. He cares enough about you to know everything about you and desire a personal relationship with you. The one who made everything – including Antares, Arcturus, Sirius, the sun, Jupiter, and everything else that absolutely dwarfs Earth – wants YOU so much that he died for you! You have his full attention at all times. He has counted the hairs on your head, and he knows exactly when one falls out or a new one comes in. He knows each and every single one of your thoughts. He has plans for you – good ones (Jeremiah 29:11)! He has adopted you (Romans 8:15). He made you in his image (Genesis 1:27). He has promised to always be by your side no matter what happens (Hebrews 13:5). You are wanted, and you are loved. The creator of the entire universe has said to you, “Come to me” (Matthew 11:28)!

THAT’S how much God loves you. He, who is even bigger than the biggest thing in the universe, spends his time thinking about you and planning good things for you. So don’t you dare ever feel unloved or unwanted. You are loved more than you could ever possibly know. So, run to the one who loves you! Take your comfort, your joy, your strength, and your rest in him. You are never alone. There is always somebody who loves you more than you can imagine.

You are worth so much to him. Don’t ever forget that.

Motherhood: Dealing with the Physical Changes
Association for Catholic Information