You Are a Weirdo 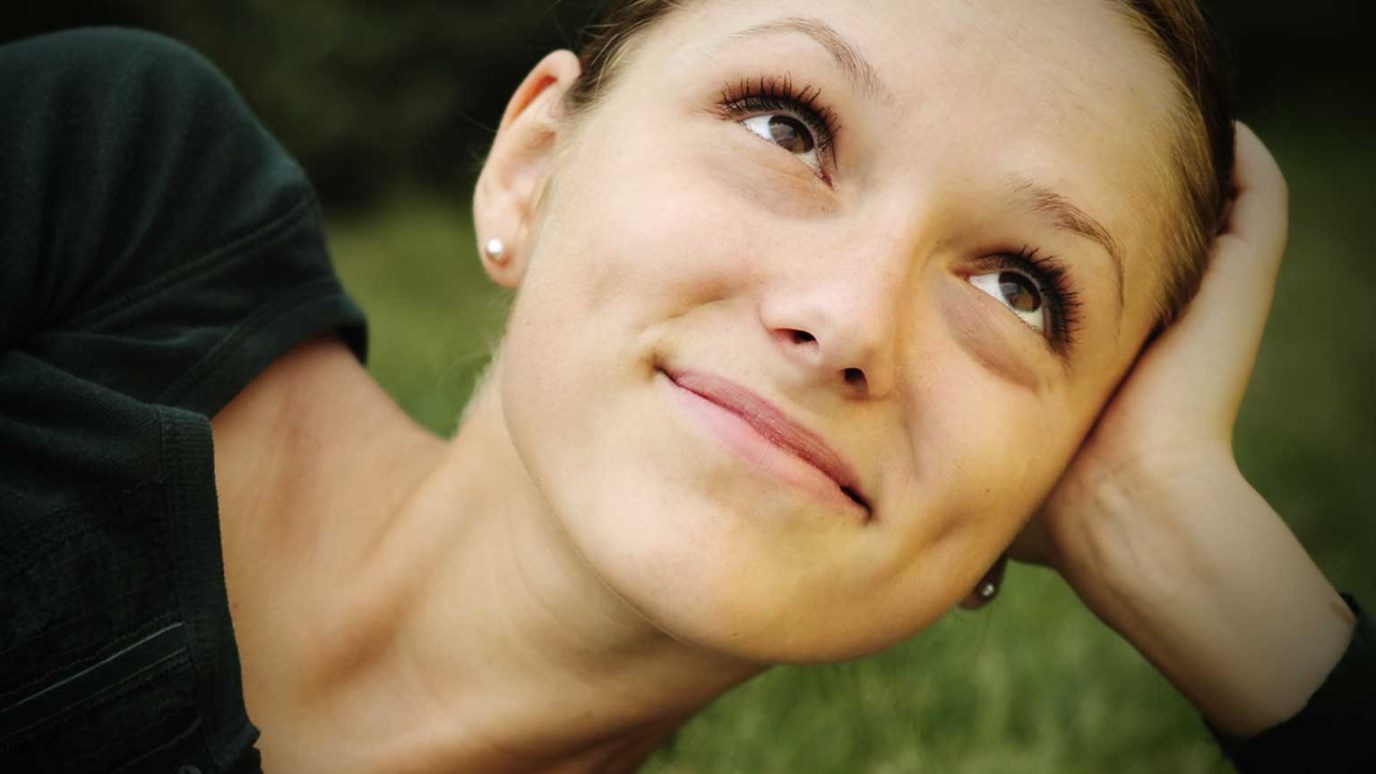 This world has no idea who you are. That’s because being God’s child actually makes you a stranger, a weirdo. Although nobody else knows who you are, God does. You aren't a weirdo to Him and He loves you.

“The Father has given us his love. He loves us so much that we are actually called God’s dear children. And that’s what we are. For this reason the world doesn’t recognize us, and it didn’t recognize him either” (1 John 3:1).

This world has no idea who you are. No matter how often you introduce yourself, it’ll never recognize you. That’s because being God’s child actually makes you a stranger, a weirdo. The world didn’t know who Jesus was, and he is God.

Just because God says he loves you, he doesn’t say he’ll make all your problems disappear. But being his child helps you deal with it. All the good stuff that comes along with being part of God’s family is yours—right now. Maybe you don’t feel like you belong in this world, but you belong to God. He tells you, “Maybe nobody else knows who you are, but I do. You aren’t a weirdo to me. You’re mine. I love you so much.”

How does the world not recognize you?

What things make you seem like a weirdo to unbelievers?

Dear God, thank you for loving me so much that you call me your child. I get to live in your house. I get to know I belong. I get your inheritance. Amen.

Who Is Your Leader?
Kelli Gilmore

The Good, the Bad, and the Beautiful
Kids Corner
Follow Us
Grow Daily with Unlimited Content
Uninterrupted Ad-Free Experience
Watch a Christian or Family Movie Every Month for Free
Early and Exclusive Access to Christian Resources
Feel the Heart of Worship with Weekly Worship Radio
Become a Member
No Thanks