You Are a Trophy of God’s Grace 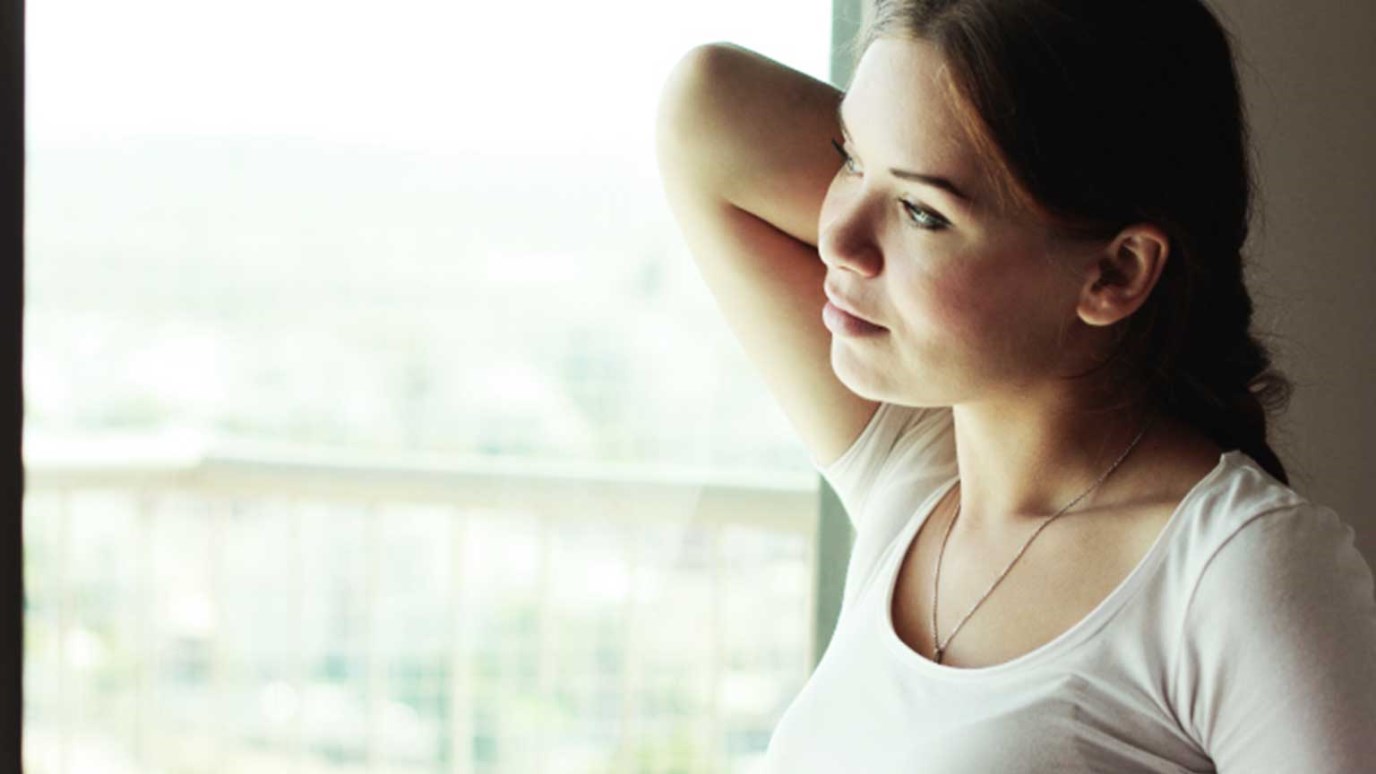 God chose four flawed women to be in the genealogical line of the Savior of the world, Jesus Christ! They are proof that God weaves even our mistakes, hurts and sins into His plan.

“We know that God causes everything to work together for the good of those who love God.” (Romans 8:28 NLT)

When you read the Bible, probably the most boring parts are the genealogy lists. Have you ever read them? They’re a great cure for insomnia.

But there’s actually significance in those boring lists, because one of the proofs that Jesus was the Messiah was that he would come through the line of King David.

The interesting thing about the genealogy of Jesus is that it’s the only one in the Bible that has women listed in it. Women in ancient genealogies were almost never mentioned, yet four women are mentioned in the genealogy of Jesus. And, when you look at these women, every one of them had a very painful story to tell.

Tamar was a mess. She was seduced by a relative. She had two husbands, and they were both total jerks. Her story is quite explicit and full of scandal. She had a terrible reputation.

Rahab was actually a prostitute. But she also did the right thing in helping some godly men.

Ruth wasn’t even Jewish. She was a Moabite who broke the law by marrying a Jewish man, because the Jews were forbidden to marry non-Jews.

Bathsheba had an affair with King David, and he had her husband murdered to cover-up their affair. Bathsheba’s is not exactly a stellar story.

Yet God chose those four women to be in the genealogical line of the Savior of the world. They are proof that God weaves even our mistakes, our disappointments, our hurts, and our sin into his plans.

Then, understand this: Even before you were born, God knew those things were going to happen in your life, and he developed a plan that would bring good out of them.

What a God! That is the kind of God we worship. As followers of Jesus Christ, we don’t deny our mistakes. We don’t hide them in the closet. We don’t pretend we never screwed up. We don’t pretend other people didn’t hurt us. We’re open about our feelings and our faults and our failures and our frustrations and our fears. We’re trophies of grace.

How Do I Get Through Life's Darkest Days?
Pastor Rick Warren

Made for More: Seeing Past Your Past
Jentezen Franklin