"Yet Shall He Live" 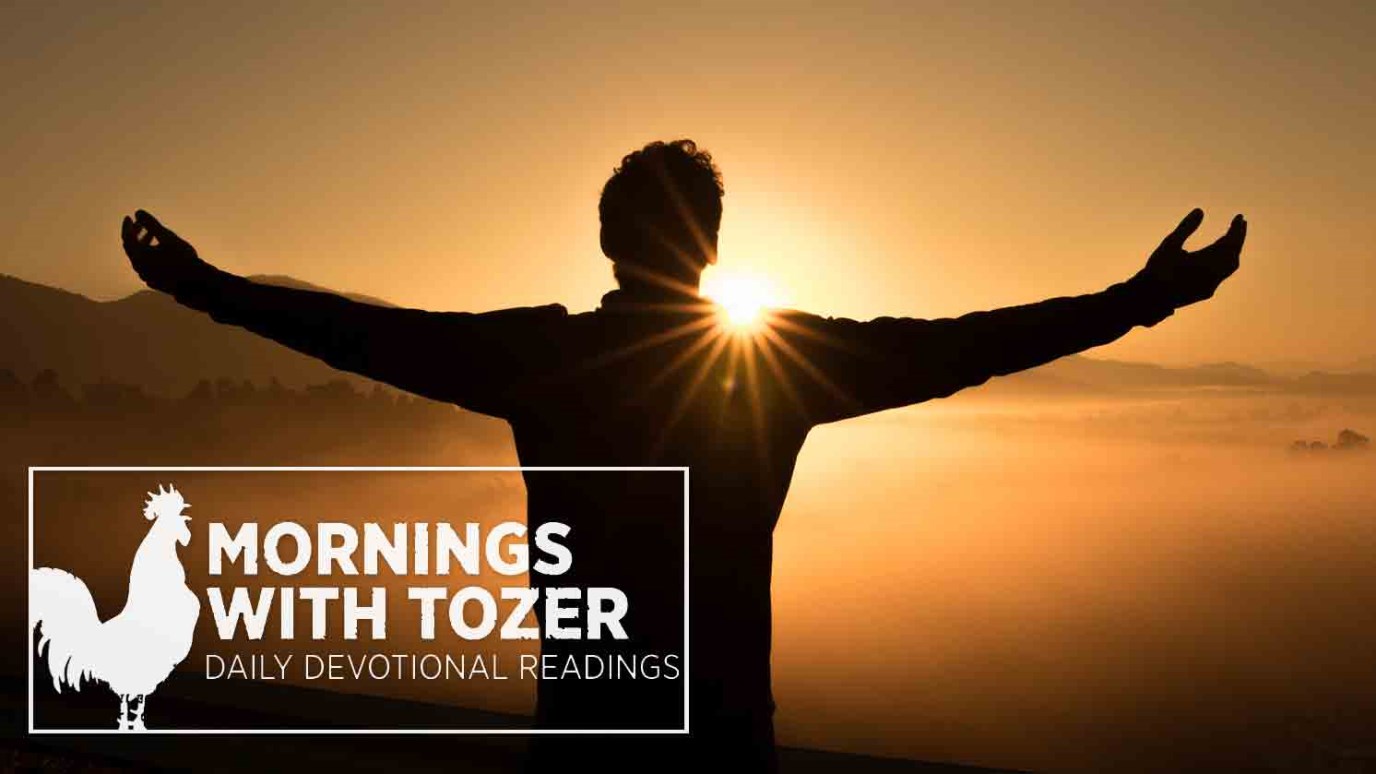 For the Christian, death is a journey to the eternal world. It is a victory, a rest, a delight.

He that believeth in me, though he were dead, yet shall he live.

This may sound strange—but it is a fact that death is not the worst thing that can happen to a believing Christian!

I can recall the first time I heard that statement, in a quiet conversation with Harry M. Shuman, for many years the president of the international Christian and Missionary Alliance.

He was a soft-spoken yet forceful man of God, rich in the wisdom of God’s Word. We were talking of the serious issues of life and death. When he had something especially important to say, Dr. Shuman had an unusual way of lowering his voice and tilting his head just a bit. I can see him yet as he looked out from under his shaggy brows straight into my eyes.

“Remember, Tozer,” he said, “death is not the worst thing that can happen to a person!”

For the Christian, death is a journey to the eternal world. It is a victory, a rest, a delight. I am sure my small amount of physical suffering has been mild compared to Paul’s, but I feel as Paul did: “Having a desire to depart, and to be with Christ; which is far better” (Philippians 1:23).

Thank You, Lord, for offering the gift of eternal life through Your Son, Jesus Christ. Since I have eternal life now, why should I fear death, which for the believer is merely a journey to a much better place!

Journey of the Heart
A.W. Tozer

The Power of the Cross
A.W. Tozer
Follow Us
Grow Daily with Unlimited Content
Uninterrupted Ad-Free Experience
Watch a Christian or Family Movie Every Month for Free
Early and Exclusive Access to Christian Resources
Feel the Heart of Worship with Weekly Worship Radio
Become a Member
No Thanks