Yelling: Not Good for Parent or Child 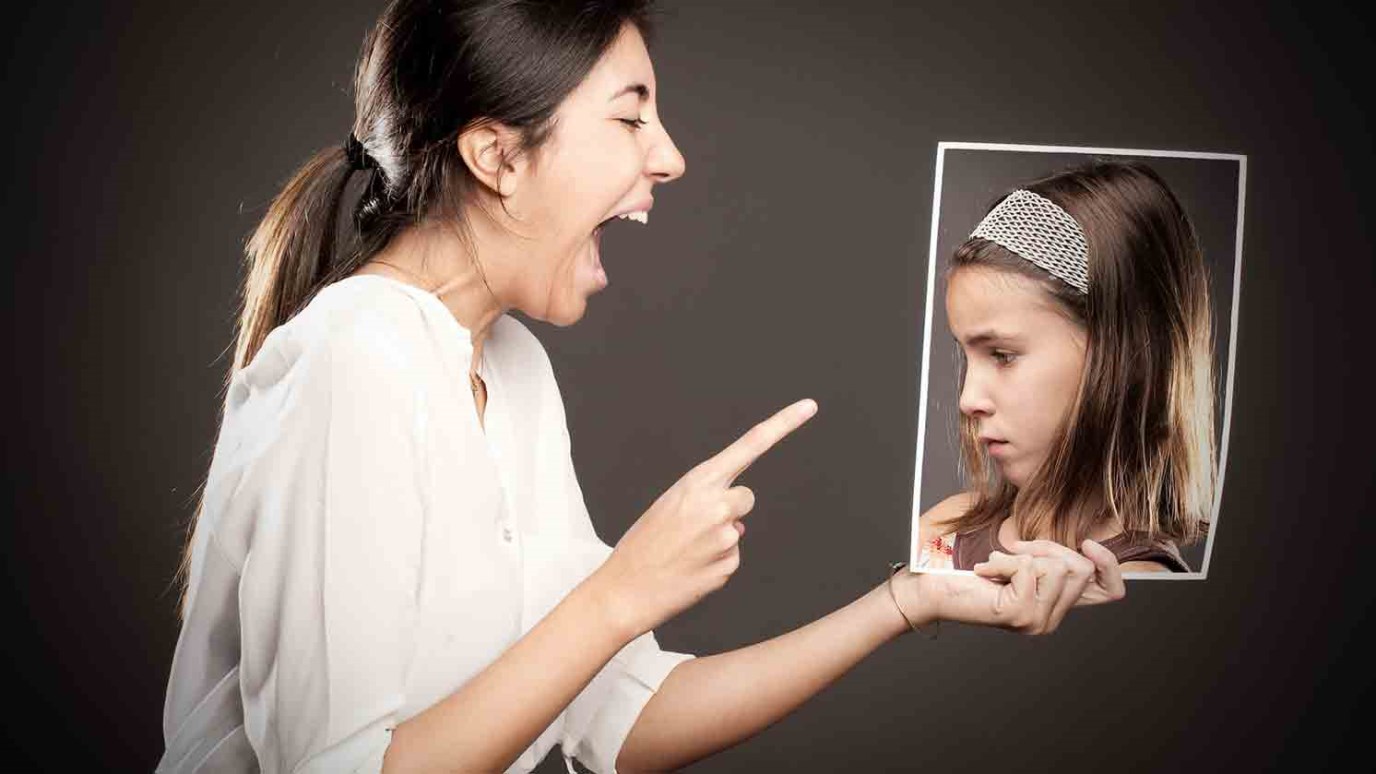 “I'm a yeller," she said, she being the mother of three young children.

"No," I replied, "you're not. There is no genetic predisposition toward yelling, and no biochemical or neurological condition that makes yelling inevitable much less irresistible."

"But I yell at my kids all the time it seems."

"I'm not arguing with that."

"My best answer, based on experience, is that you yell for the same reason many of today's mothers yell: you're trying not to be mean."

She stared at me for a few seconds, then said, "You're pulling my leg, right?"

No, I wasn't pulling her leg. As in this case, too many of today's moms think they're "yellers." First, they think yelling is the inescapable consequence of having children. Have child, will yell. Have more than one, will yell even more. Then they justify their yelling by conjuring up some disability that compels them to open their mouths, bulge their eyeballs, and scream at the top of their lungs on a regular basis.

When said disability strikes, the calm-challenged mom will often call another mom looking for consolation. "I did it again," she confesses, to which the other mom says, "It's all right. We all do it."

Several years ago, I asked around 500 people in Des Moines, "Raise your hand if your mom never yelled." About 300 hands went up. Then I asked, "Raise your hand if you're a mom with children living with you in the home and you've never yelled." Not one hand went up. They thought it was funny. It's not. (I've done that same exercise many times since, always with the same outcome.)

Yelling is not good for the parent and it certainly isn't good for the child. It doesn't traumatize a child, mind you, but it certainly fails to convey confidence in one's authority. And children need a constant, calm, confident authority like they need a constant unconditional love. You see, all the love in the world cannot make up for a lack of leadership in a child's life. Authority, properly conveyed, is a form of nurturing, in fact.

Over the past several generations, yelling has become epidemic in American mommy culture. Why? Because today's moms, as opposed to moms in the pre-psychological parenting age (pre-1970, approx.), are trying not to be mean. They're trying to be nice. Example: When a modern mom wants her child to perform a chore, she bends forward at the waist, grabs her knees, and employs a pleading tone like she's petitioning the King of Swat for a favor. Oh, and she finishes this wheedle by asking the child if her request meets with his approval, as in "Okay?" How nice!

With the best of intentions (she wants to be nice), Milquetoast Mom gives her child permission to develop attention deficit and oppositional-defiant disorders. As these disorders develop, she finds herself having to exert more and more energy to get her kids to do something simple, like look at her when she speaks. She begins raising her voice, then she screams, then she feels guilty, then she goes back to grabbing her knees and wheedling.

"Yes, you do," I said. "From a child's point of view, a parent is mean when the child accepts that the parent means what he or she says, the first time he or she says it. When you have convinced your child of that, which requires that you stop trying to be so nice, you will stop yelling, and you and your child will have a far more creative relationship."

I don't think parenting was ever so ironic as it is today.