Yell to Protect, Teach to Correct 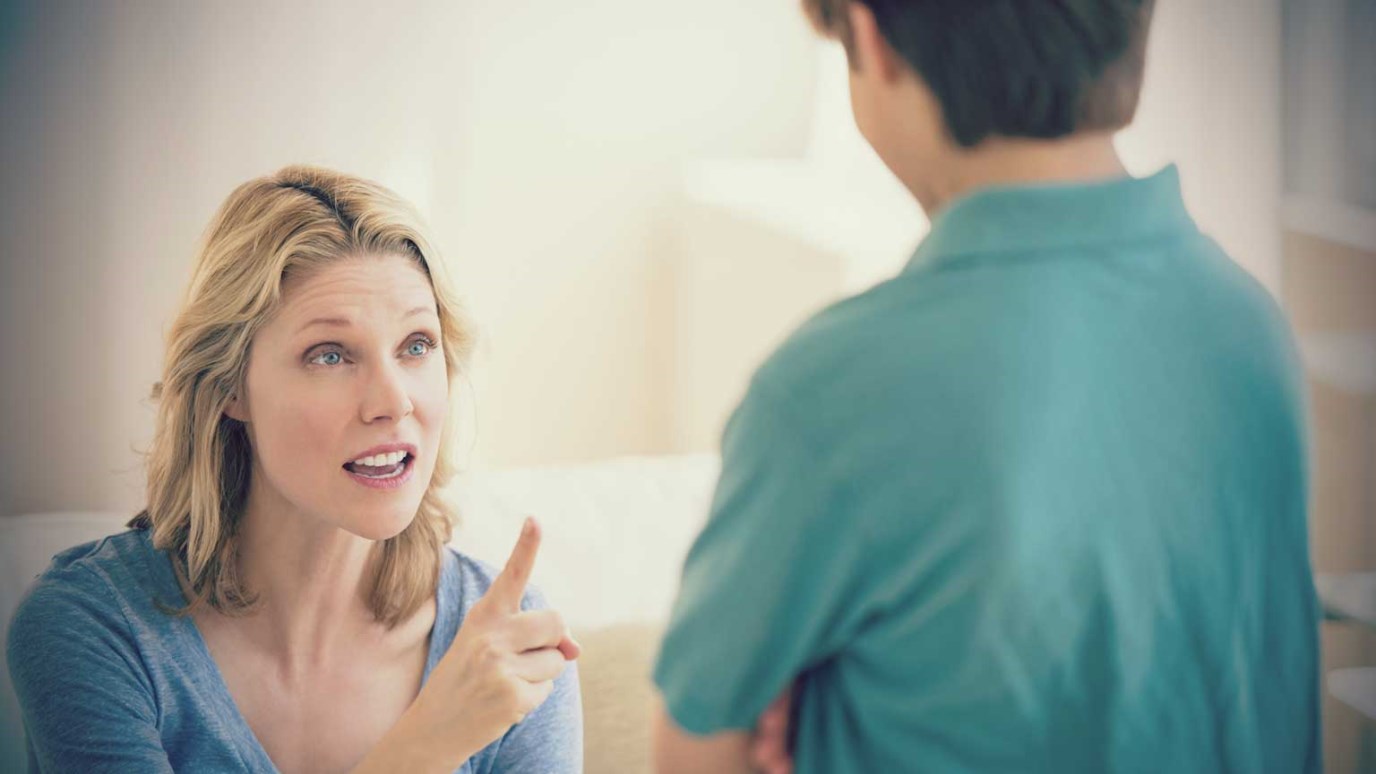 Yelling often can be damaging to a child. However, sometimes, when acting like a fire alarm for the sake of protection, it is absolutely necessary.

I scared my child white and I did not regret it, then or now.  I’ve never yelled so loudly, so forcefully, with so much passion, sincerity, seriousness, and fear at anyone before, let alone a six-year old.

While vacationing at the beach, my son found a toy, a small piece of driftwood he kept as souvenir.  On the way back to the car, we were loaded down with all our gear, all our kids, and trying to cross a busy street.  My wife had her arms full of towels, toys, and her free hand, if she had one, was occupied by our three year old.  My arms, filled with our one year old and cooler were not available for rescue, which was nearly needed.

My son dropped his toy while waiting to cross the street.  It rolled into the street.  He’s six. He wanted his toy. He ran after it.  All he had do do was bend down and get it. All he saw was the toy.  He didn’t see the car coming around the corner at nearly 35 mph. I did. I yelled. I yelled, “GET BACK, NOW!” Praise God that he responded. He ran back, scared white. If he had bent down to pick up the toy, it would have put him just far enough in the street for his head to be in line with the bumper of the car that did not see him or slow down at all.

There have been a few other times where I’ve yelled at my kids for protection. “Stop!” “Wait!” “Don’t!”  These are the times when our voices need to act like a fire alarm.  An awful noise designed to save you because it alerts to grave danger.

I’ve also scared my child by yelling and I completely regret it, then and now.  I’ve yelled more times than I like to admit out of frustration, anger, irritation or selfishness to get my kid to stop some behavior or show some maturity.  I have yelled to correct.  All this accomplishes is a searing of the heart and need for me to repent and ask for forgiveness.  I believe we can have the same passion, sincerity, and seriousness when correcting our child, but we need to do so with their needs and best interests in mind.  This means a calm voice. This means seeking teachable moments.

In the context of interpersonal relationships Ephesians 4:29 tells us, “29 Let no corrupting talk come out of your mouths, but only such as is good for building up, as fits the occasion, that it may give grace to those who hear.”

Yelling most often can be corrupting, tearing down, unfit for the occasion, and lacking grace.  However, on rare occasions, when acting like a fire alarm, it absolutely fits the occasion and shows great grace by protecting someone from something they don’t see coming.

When loving our kids, let’s “Yell to protect. Teach to correct.”

How My Son is Learning to Pursue
Family Matters

The Message Parents Send
Dr. Charles Stanley
Follow Us
Grow Daily with Unlimited Content
Uninterrupted Ad-Free Experience
Watch a Christian or Family Movie Every Month for Free
Early and Exclusive Access to Christian Resources
Feel the Heart of Worship with Weekly Worship Radio
Become a Member
No Thanks