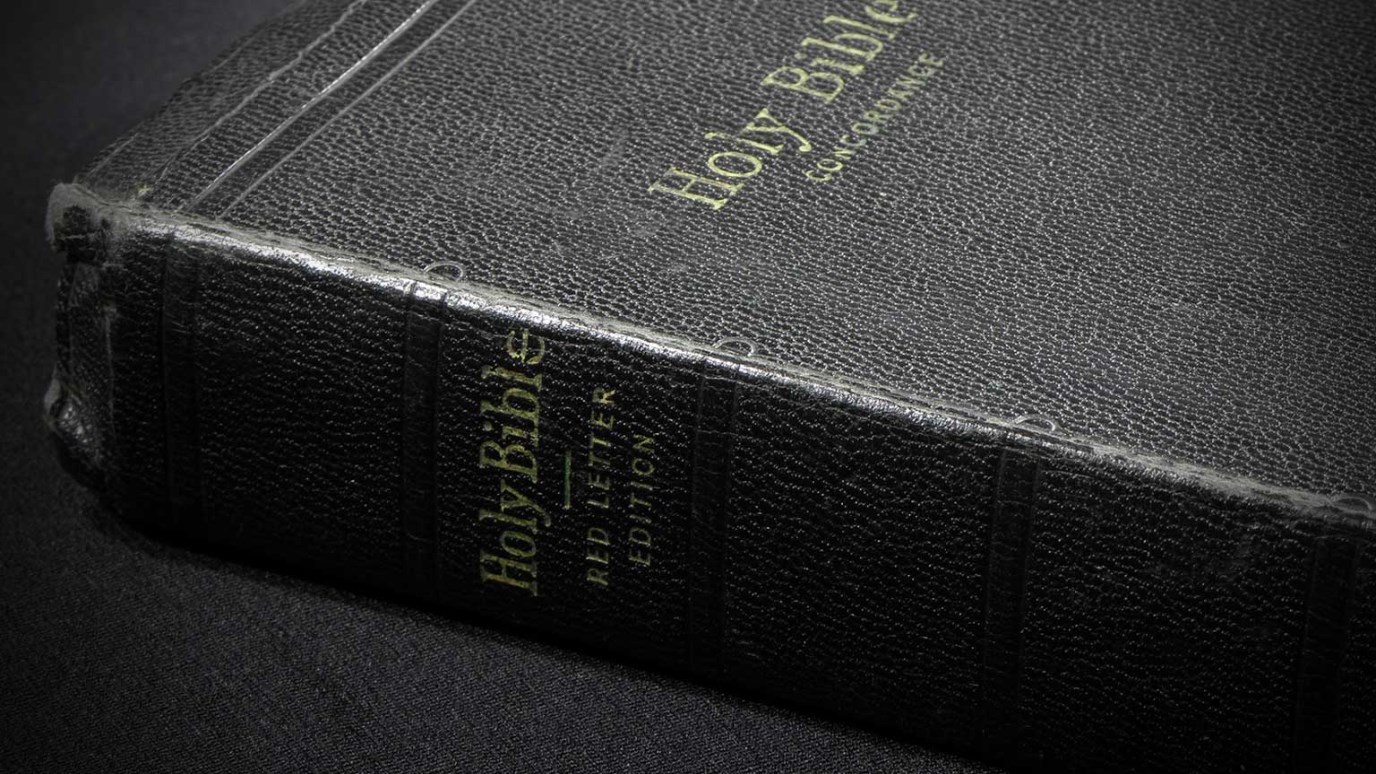 Learn more about the origin and meaning of perhaps the most well-known name of God in the Old Testament: Yahweh.

“This is my name forever, and thus I am to be remembered throughout all generations” (Ex. 3:15).

Perhaps the most famous name for God in the Old Testament is Yahweh. This is the name revealed to Moses in today’s passage when the Lord appears in the burning bush to call him to lead the Israelites out of their Egyptian slavery.

Ancient Hebrew does not have written vowels, even though the ancient words were pronounced with them whenever the text was read aloud. Vowels were not reflected in the texts themselves until the medieval period. In Hebrew, Yahweh appears as four letters (YHWH), also known as the tetragrammaton. The English word Jehovah derives from a German transliteration that traces back to the 1500s ad. It is a combination of YHWH and the vowels from Adonai, the word for “Lord.” Linguists today universally agree that the divine name was never intended to be pronounced “Jehovah,” as “Yahweh” best reflects the Hebrew consonants and vowels given to Moses. Yahweh is related to the verbal root “to be,” as seen in the phrase “I Am Who I Am” (Ex. 3:14). Yahweh thus means “I Am.”

Though it may not be apparent at first, the name Yahweh tells us many important things about God’s identity. In the first place, it indicates that the Lord’s character does not change. We can say of ourselves, “I was x yesterday, but today I am y, and maybe tomorrow I will be z,” but our Creator cannot do the same. Yesterday He says, “I Am,” today He says, “I Am,” and tomorrow He says, “I Am.” He does not grow in knowledge or holiness. God cannot gain or lose any perfections. His very character is unalterable. He is the one for whom there is no shadow of change (James 1:17). Importantly, Jesus takes this same name for Himself (John 8:58), thereby showing His claim to be one with the Father and therefore worthy of our worship.

Yahweh also points out a vital distinction between our essence and God’s essence. Both humans and the Almighty possess the attribute of “beingness,” that is, we both exist. However, our being is derivative, for there was a time when we did not exist. But God is self-existent: He has always been and can never cease to be (Ps. 90:2).

Take a moment to think about how you have changed over the years. Perhaps you are stronger or weaker today than you were ten years ago. Maybe you have progressed in your sanctification so that you repent quickly and love readily. Can it be that you have abandoned the lustful passions that characterized your pre-Christian life? Though we change in our abilities and characters, our Father does not. He alone provides a secure foundation for all of life.

Who Are You Looking Out For?
Jeff Manion
Follow Us
Grow Daily with Unlimited Content
Uninterrupted Ad-Free Experience
Watch a Christian or Family Movie Every Month for Free
Early and Exclusive Access to Christian Resources
Feel the Heart of Worship with Weekly Worship Radio
Become a Member
No Thanks