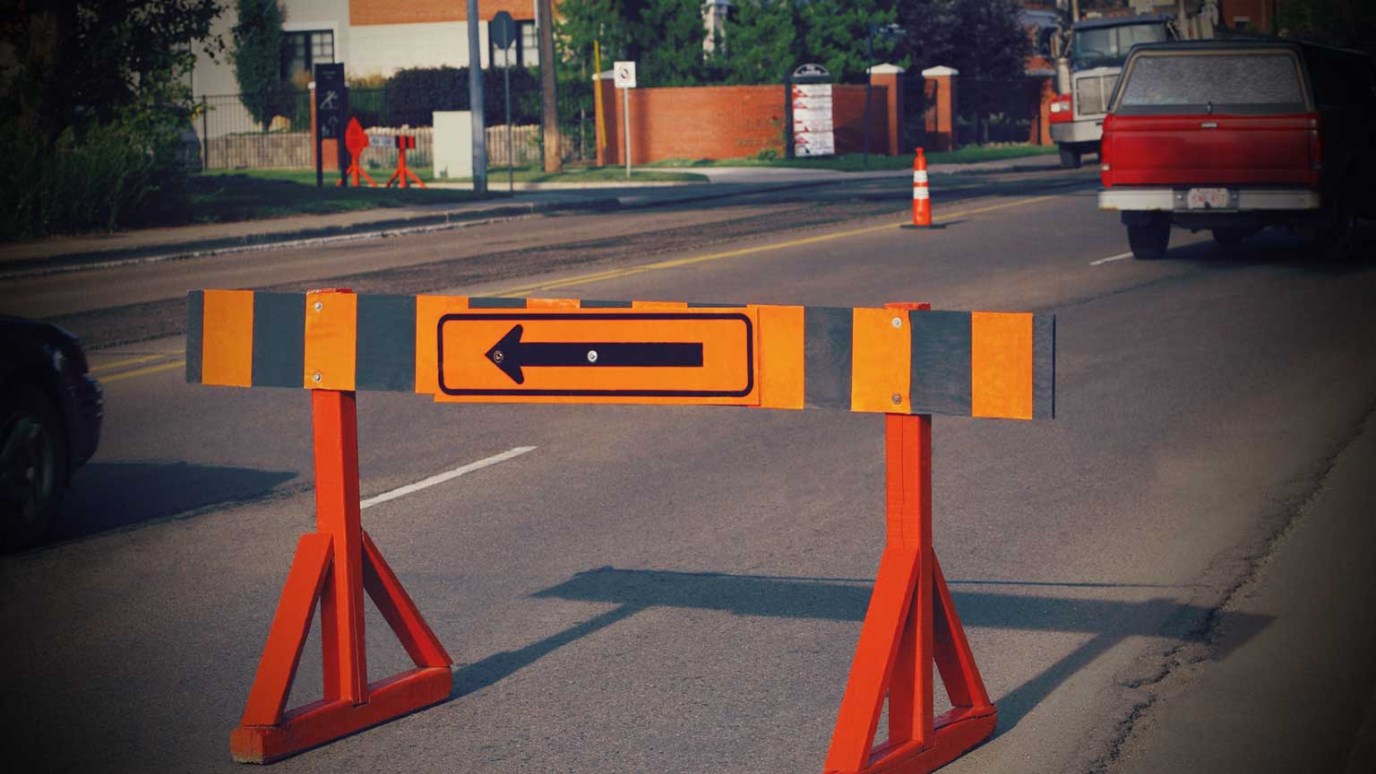 If you're running in the wrong direction, even your instinct and enthusiasm won't help you!

It was 1929, and Roy Regals was a football player for the University of California. It was while Roy's team was playing in the Rose Bowl that something terrible happened.

The game was scoreless when the other team fumbled the ball.  Everyone scrambled for it, but Roy was the one to grab it.  Let me tell you, Roy started running.  He was going to score a touchdown. He ran as fast and as hard as he possibly could when he glanced back and noticed the other team wasn't chasing him.  In fact, the only one chasing him was one of his own teammates, and he was yelling something.  Well, Roy didn’t have time to chat.  He had a touchdown to score, so he kept on running.

And that's when it happened.  Suddenly, Roy Regals was tackled by his own teammate – and on the one yard line – just inches from the goal post.  Roy was furious.  What did you do that for?! he yelled.  And then Roy realized what he had done.  He had been running the wrong way – and had come within inches of scoring a touchdown for the other team!

In all the excitement, Roy was doing the right thing – just in the wrong direction.  On the very next play, the other team scored and ended up winning the game by one point.  And Roy?  Well, he was forever known as Wrong Way Roy.  Good instincts.  Wrong direction.  Sounds a little like a message Jesus was trying to get across in today's reading.

Jesus was getting closer to His reason for living; His death on the Cross was only days away.  And it is in this somber setting that Jesus made a very strange statement.  Actually, He was quoting from the book of Psalms when He said,

The stone rejected by the builders has now become the cornerstone. Luke 20:17

What did that mean? Because really, it sounds kind of random.  To us, maybe.  But for His listeners, they knew exactly what He was saying.  In quoting from their very own Scriptures, Jesus was linking the past with the present… indicating the Scripture’s fulfillment right before their eyes. The religious leaders, the builders of the Law, had categorically rejected Jesus and His divinity.  Yet, very soon, through their very instrument of brutal rejection, the Cross, Jesus was to become the eternal Cornerstone.

And so He is.  Jesus is our Foundation.  Our Starting Point.  When getting right with Almighty God, He is our only true Source.  Some people may say that they want to be right with God, but they don't want to go through Jesus.  The Bible is very clear.  That’s simply not possible.  Like Wrong Way Roy, their intentions are good, but by leaving Jesus out, they’re actually running away from Him.

And when you run away from God, no matter how much enthusiasm you may have, in the end, you just don’t win.

Gethsemane: Not As I Will, But As You Will, Part 1
Pete Briscoe

This Mummy Is No Horror Story
Gary L. Selman