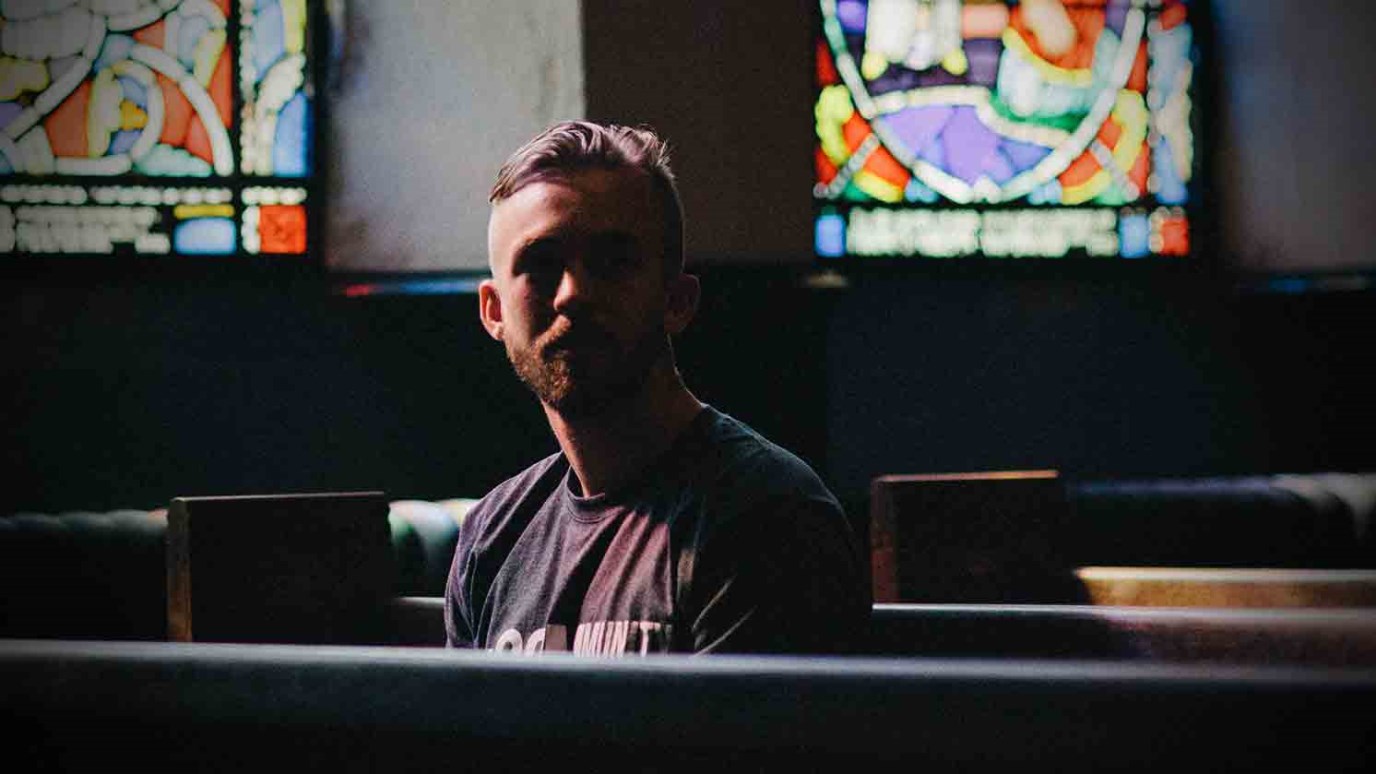 Although the church is a good place to be when facing temptation, where's the best place to be?

Temptation comes from our own desires, which entice us and drag us away. (James 1:14)

Far too often, we are out of the will of God and bring temptation on ourselves unnecessarily. We go to the wrong places and hang out with the wrong people at the wrong time and then we’re shocked when we do the wrong thing.

When Peter denied the Lord, where was he? He was isolated from other believers as he warmed himself by a fire outside the high priest’s home. He was hanging around with mockers and unbelievers. And there in the glow of that fire, he denied three times that he knew Jesus. Peter was in the wrong place at the wrong time with the wrong people . . . and then he did the wrong thing.

Be in the will of God.

The Breastplate of Righteousness
Pete Briscoe